Even after months of its release, Stranger Things is still in the news. The fourth season of the show has given enough content for the fans to discuss until the next release. Each and every character in the show has their own fan following. Remember when Max went into a coma and Eleven couldn’t find her? The acting was so convincing of cast members, including Sadie Sink, that people were actually concerned for The Whale actress’s health. A recent fan-made trailer raises more concerns for Max.

Season 5 is a long time away as the writers’ room had just begun its work on the series finale. With season 4, the show set a new standard, which it now should meet with the next installment. With a long wait in front of them, fans took it to their hands to create a Stranger Things teaser that will send a chill down your spine.

Since fans were left on a cliffhanger, they started to create their own theories. For example, some people said that Mrs. Wheeler is Vecna’s  sister, whereas some predicted that Eleven might die in season 5. But the fan-made teaser trailer for the show tells a completely different story. The trailer is narrated by Vecna, and a frightened Will, who is alerting everyone to be scared of the former and his terror, in between. 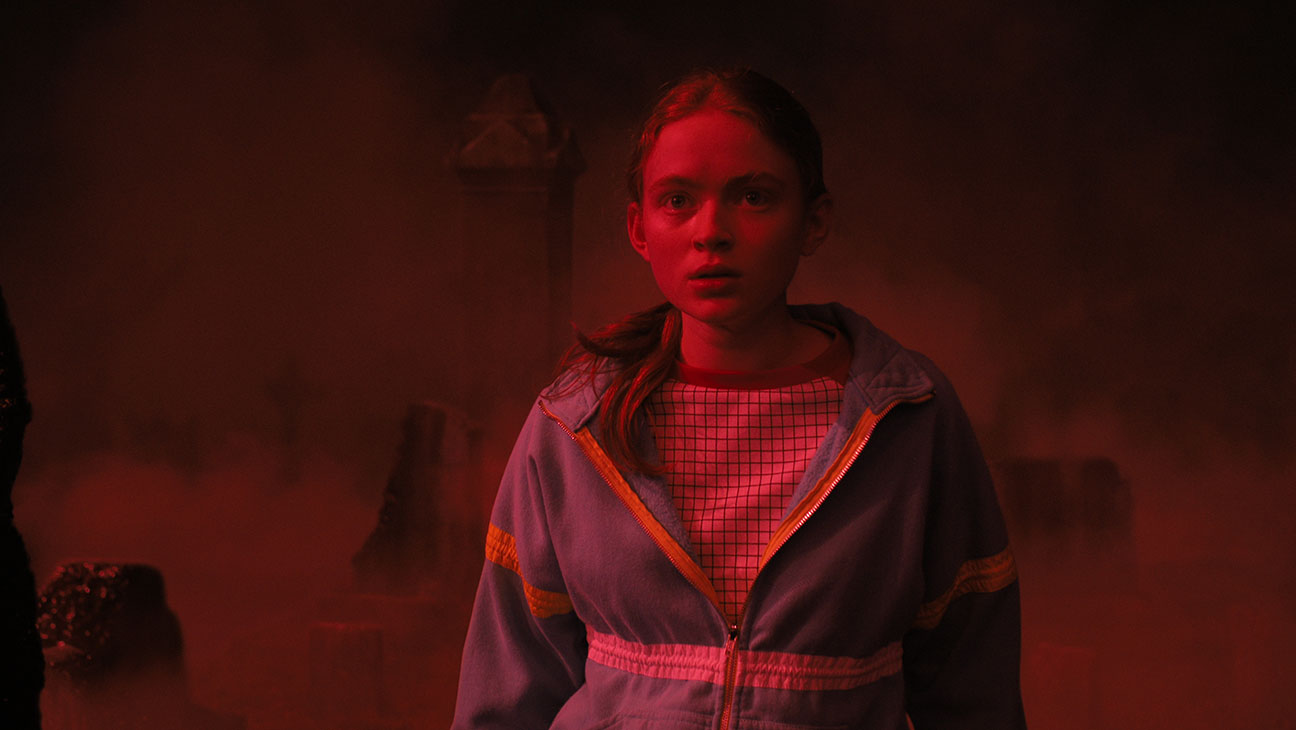 The character terrified us all enough in season 4, and a creative trailer by fans for season 5 only adds to the terror. Here, the clips from season 4 of the show have been arranged in such a way that they give you a feeling of what might happen in season 5. While the teaser paints a grim picture, Sadie Sink does show a little hope that she might wake up from the coma.

Sadie Sink received lots of appreciation for her portrayal of Max and her realistic acting. The actress recently appeared in Darren Aronofsky’s The Whale along with Brendan Fraser. The film received quite a lot of appreciation from critics. If you want to watch more of Sadie, you can always check her out on Netflix’s Stranger Things.

ALSO READ: Darren Aronofsky Reveals the ‘Stranger Things’ Season Which Made Him Cast Sadie Sink in the Whale, and It Is Not Season 4