The horrifying crimes of Jeffrey Dahmer are not unknown to the masses. He was one of America’s most ruthless serial killers. However, thanks to his case, pop culture’s obsession with true crime series and movies reached new levels. The story of Jeffrey Dahmer gave rise to almost five crime movies and documentaries throughout the years, and now Netflix is joining the bandwagon. 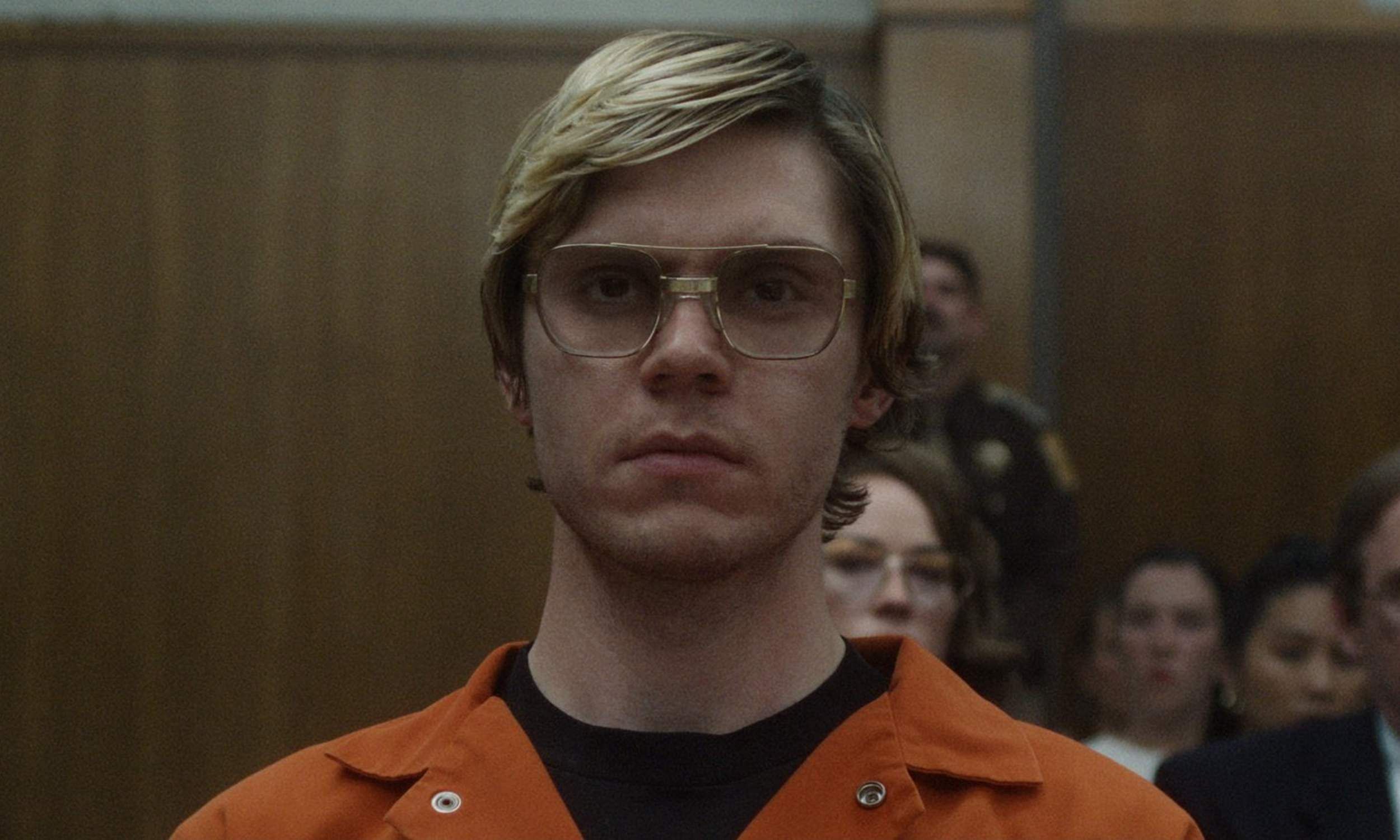 Ryan Murphy and his long-time collaborator Ian Brennan are planning to release another docuseries based on the life of the Milwaukee Monster. The Jeffrey Dahmer story on Netflix is one of Murphy’s overall deals with the streaming platform. And now, we have the first look and trailer of this limited upcoming crime series. Netflix recently released a trailer of DAHMER — Monster: The Jeffrey Dahmer Story, and it will send chills down your spine.

DAHMER — Monster: The Jeffrey Dahmer Story premiering on Netflix on September 21, will feature Evan Peters stepping into his new role as America’s most ruthless serial killer. The first look from this upcoming crime docuseries recently released by Netflix on YouTube and calling it spooky would be an understatement.

The first trailer of the series centers around Jeffrey’s relationship with his neighbor Glenda played by Niecy Nash, who also starred in the popular teen drama Never Have I Ever. Interestingly, Glenda is the first person to sense something is wrong with Jeffrey.

She notices questionable behavior, a foul smell from his apartment, and the sound of power tools all night. Despite Glenda’s best efforts, she fails to get the attention of the authorities. Although Evan is no stranger to playing disturbing roles, seeing him as the lead actor adds much more thrill and excitement to the series.

The trailer also features solid visuals and an eerie soundtrack playing in the background. However, the showdown between Jeffrey and Glenda catches the viewer’s eye. The serial killer peculiarly asks Glenda to eat a sandwich he prepared for her. When she refuses to do so, he says, “You’re just like my mom, telling on me when I ain’t done nothing wrong.”

Where have we seen Evan Peters before Dahmer Netflix?

Before playing Jeffrey Dahmer, Evan was also a part of Ryan Murphy’s horror television series, American Horror Story. Evan played Tate Langdon over multiple seasons of the series. Apart from that, Evan Peters appeared in both X-Men: Days of Future Past and X-Men: Apocalypse. Evan also had a cameo in WandaVison.

ALSO READ: Who Was the Killer Clown John Wayne Gacy From ‘Conversations With a Killer, the True-Crime Documentary Series on Netflix

Are you excited to see Evan as Jeffrey Dahmer in the upcoming crime thriller series? Let us know in the comments below.