Anime is one of the most popular genres on Netflix. Netflix has progressed from manga to anime and from anime to live-action series. It has created many live-action series, including Deathnote, Fullmetal Alchemist, Bleach, and Cowboy Bebop. After the success of these, Netflix has once again decided to make a live-action version of one of the most famous animes of all time—YuYu Hakusho. The anime is already available on Netflix. 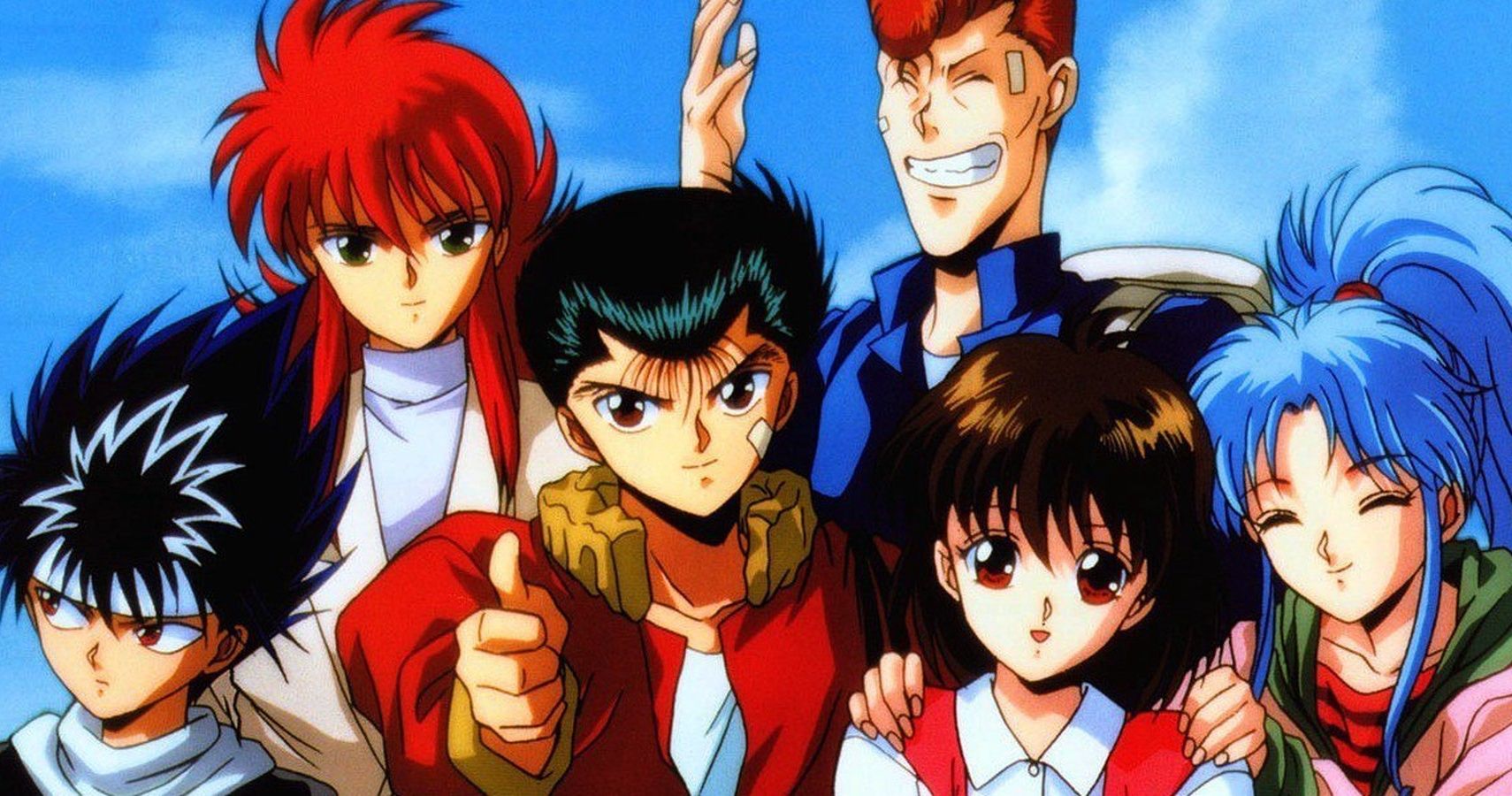 But are fans okay with Netflix’s decision? We have the answer for you!

What’s Yu Yu Hakusho about? Details on the Netflix adaptation

The series is about a teen criminal named Yusuke Urameshi, who is hit by a car while trying to save a child’s life. In his afterlife, the ruler of the spirit world, Koenma, and Botan call him the Spirit Detective. Later, it becomes his job to look into cases involving demons and ghosts.

Yusuke and his friends, Kuwabara, Kurama, and Hiei, who are also the main characters of the story, go on a trip. As the series progresses, it moves away from being a detective story and becomes more of a fight story.

unveiling the cast of the live-action Yu Yu Hakusho over the next few days! stay tuned to this thread pic.twitter.com/2LUzsDhM3r

The anime is currently streaming on Netflix. However, the streamer had greenlit the live-action adaptation of the anime. Thus, recently, Netflix Anime’s Twitter handle shared the first look poster of the adaptation along with revealing the actors playing two major roles: Yusuke Urameshi and Kurama, with a promise of more cast reveals in the coming days.

Yusuke Urameshi will be played by Takumi Kitamura #yuyuhakusho pic.twitter.com/LWcZ60LQIw

Japanese actor Takumi Kitamura will be playing the main protagonist of Yu Yu Hakusho, Yusuke Urameshi. Kitamura is known for his roles in Tokyo Revengers, Let Me Eat Your Pancreas, and Love Me, Love Me Not. Aside from acting, he also dabbles in music and modelling.

Jun Shison will be playing Youko Kurama, another protagonist of the show. He is part of the D-BOYS actors group and made his acting debut in 2011 with a stage musical, The Prince of Tennis.

Are fans appreciating this adaptation?

While fans have appreciated some of the live-action adaptations in the past, they don’t seem to be okay with this decision by Netflix. Right after Netflix tweeted the news, the whole comment section was flush with comments. One fan even threatened to storm Netflix’s headquarters.

Me & the homie pulling up to Netflix headquarters to stop the Yu Yu Hakusho live action series pic.twitter.com/FbF3uJyqKq

Bruh, NOT EVERYTHING NEEDS A LIVE ACTION REMAKE. The original Anime is perfect pic.twitter.com/tVYtS9XF27

ALSO READ: When Kevin Durant Went All Awe for Kanye West After Watching ‘Jeen-Yuhs’ on Netflix

I swear to god if you guys messed up my boy Kurama i'm going to quit my subscription pic.twitter.com/de2QFCsCHA

I cant fucking wait to see this dogshit
Massacre another classic pls netflix
Just like the Cowboy Bebop show, I'm sure i'd rather tenderize my pinky toe for 8 hours
Just watch the english dub, the anime is a perfect and a perfect length, It's like 120 episodes overall pic.twitter.com/i77A14ZyG2

no, stop it Netflix 😭

Overall, fans are quite unhappy with this decision by Netflix, and they don’t want it to disturb the original form of this classic in any way. However, Netflix is going to make it anyway. We’ll have to wait and see if anything else changes. Until then watch Yu Yu Hakusho on Netflix.