The Game of Thrones prequel, House of Dragons, is dominating the TV ratings at the moment. The HBO series is adapted from George R.R Martin’s books. The show is still in its first season but rumors have already started circulating about the top-billed cast for season 2. The most popular rumor was The Witcher poster boy, Henry Cavill joining the series with Elizabeth Olsen in the second installment.

While internet rumors cannot be trusted, once in a while they do turn out true. However, this is just a rumor. Olsen recently crushed fans’ hopes when she dismissed the rumors at a recent event.

At the Variety’s Power of Women event, Olsen had come clean about the rumors. Turns out the actress was aware of the false reports circulating the internet. But she took the chance at the event to clarify the legitimacy of those rumors. She was puzzled at the reports stating he and Henry Cavill joining the cast in the next season.  “I’m up to date on ‘House of the Dragon.’ Also, how random. Why him? Why me? … I don’t even know that guy, either!” she said. 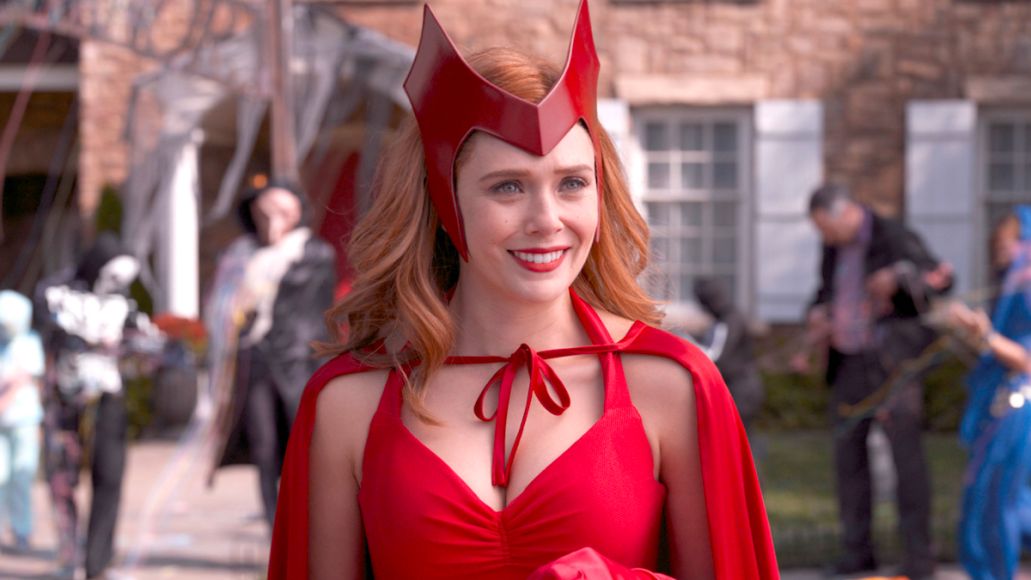 Furthermore, she mentioned that she keeps up with the show, but she has not signed up to appear in the show at any time. The rumors gained ground because, in the past, the Scarlet Witch actor had tried out for the role of Daenerys Targaryen. However, the role went to Emilia Clarke. And probably because Henry Cavill already plays Geralt of Rivia in The Witcher, fans just saw him as a great fit for another epic fantasy show.

The actress is taking a break from MCU and dipping her toes in an HBO crime thriller, Love & Death. Henry, on the other hand, is going to appear as Superman once again in Black Adam. He also has Enola Holmes 2 in the pipeline slated for a November release.

Do you think casting them for the next season is a good idea?