Netflix is obsessed with psychological horrors and thrillers. The platform has some of the best of this genre’s movies. Gerald’s Game, Shutter Island, Gone Girl, and Secret Obsession, to name a few. And the streaming giant doesn’t seem to stop. Well, Netflix is back again with a new psychological thriller, Umma, starring Fivel Stewart and Sandra Oh. You might remember Fivel from Netflix’s hit show Atypical, in which, Fivel played Casey’s love interest, Izzie. On the other hand, Sandra Oh needs no introduction. Let’s see what the new movie is all about.

What story does ‘Umma’ tell?

It’s the story of a Korean immigrant woman, Amanda, who lives with her daughter Chrissy, whom she calls “Chris,” on a small farm where they live. She is homeschooling her daughter. Both mom and daughter raise chickens and bees on the farm and sell honey. Amanda avoids using any advanced technology since she has an “allergic response” to electricity and gadgets. When she finds out that Chrissy wants to leave the farm to attend college, she becomes furious. Moreover, Amanda is faced with memories of her harsh upbringing when she gets the cremated remains of her recently deceased estranged mother, or Umma, in a suitcase from her uncle, who is visiting her from Korea. 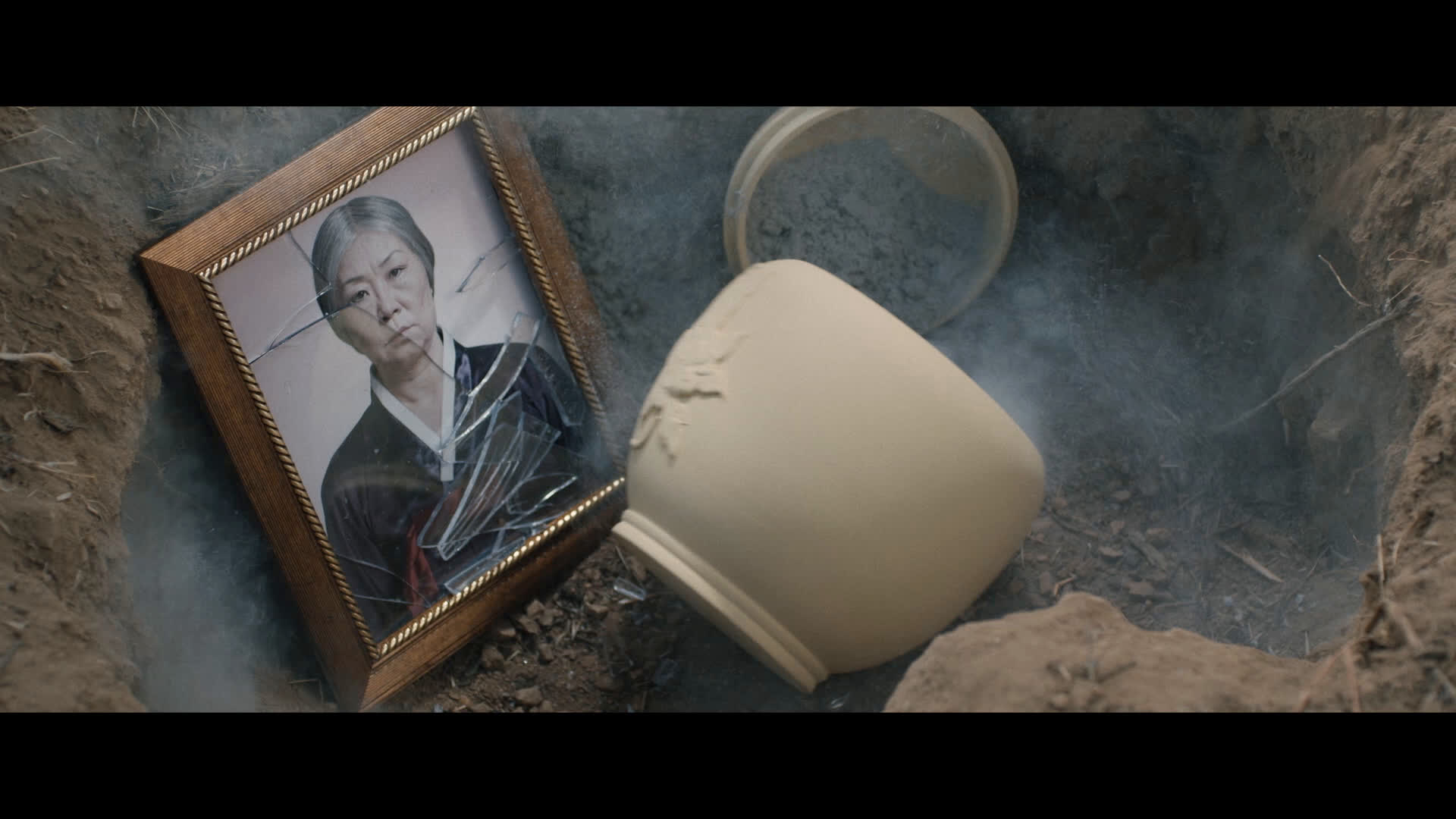 Netflix made an official announcement of the film’s release with a warning.

Don't turn into your mother.

Well, the warning sure is intriguing and creates interest in learning more about the film.

ALSO READ: “It was actually really tough”: Ryan Reynolds Recalls Shooting His Psychological Thriller Where He Even “passed out”

First of all, here’s the trailer for the film.

So from the trailer, you can conclude why Netflix said, “Don’t Turn Into Your Mother“.

The film was released in the United States on March 22 and reached Netflix on July 16, 2022. The film was written and directed by Iris K. Shim. The producer of the film is Sam Raimi. You know the major cast; the rest include Mee Wha, Alana Lee, Tom Yi, Odeya Rush, and Dermot Mulroney.

The success of Squid Game and Business Proposal has made people more attracted to Korean culture. This film has a background in the US. So, watch Umma on Netflix and let us know what you think of it in the comments.

“I don’t want to share my….” – Amber Rose Makes a Shocking Revelation About Her Relationship Status

Is ‘The Last of Us’ Available on Netflix? Where Can You Stream the Latest Sensational Show Featuring Pedro Pascal?

“We Have a Ghost” but He Is David Harbour, Netflix Drops Trailer of a Horror That’s Just Funny