Hollywood has given the world some iconic couples and movies that people will remember forever. One such film is La La Land, which is wonderful and unique in so many ways. This Academy Award-winning musical starring Emma Stone and Ryan Gosling was released in 2016. The film won around 39 awards, and most importantly, people loved it, but it got popular way before its release. And hence, Stone and Gosling started getting offers for other films. 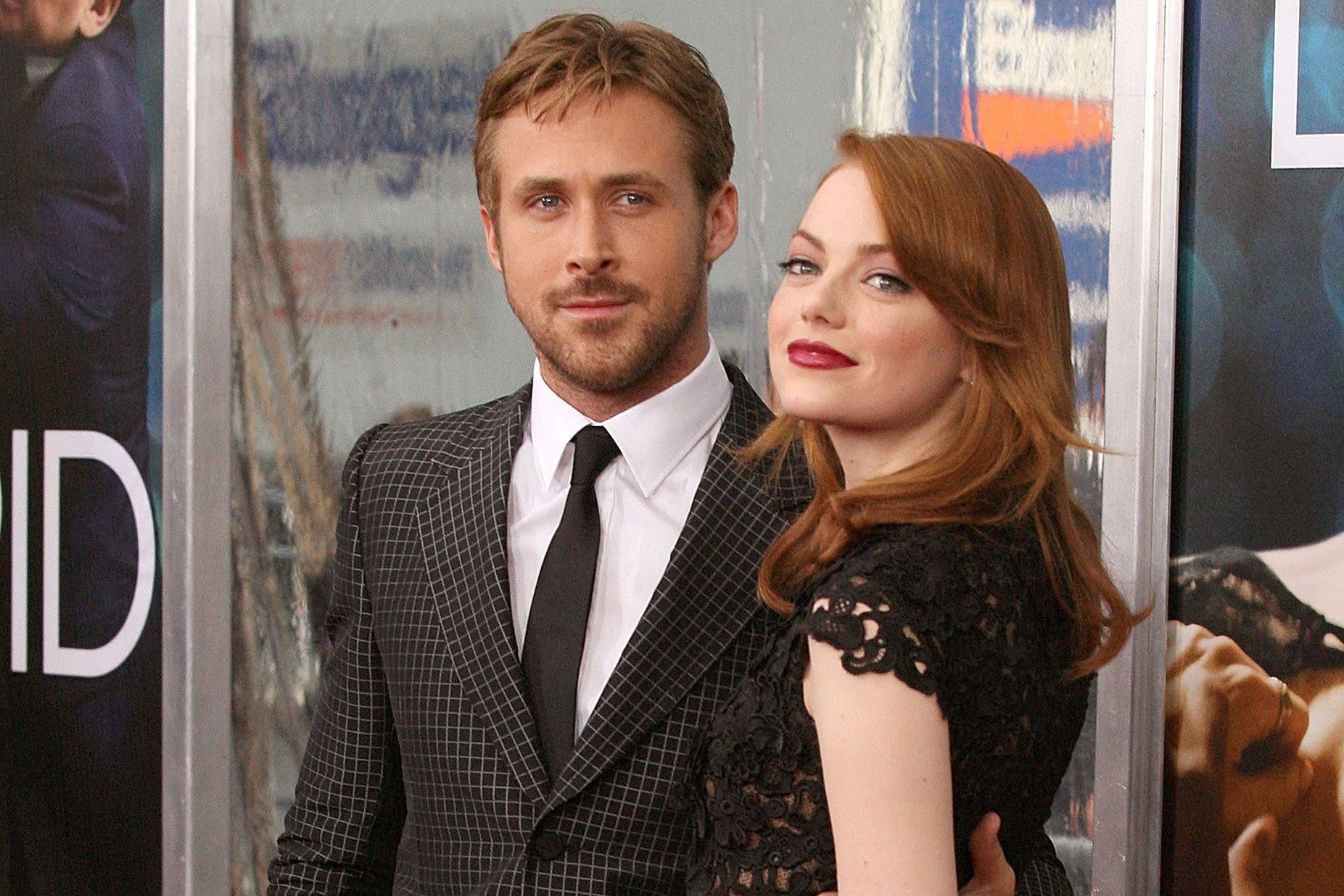 However, La La Land was released much later than the film that the duo were offered before Will Smith and Margot Robbie. But what was the film, and on what basis were Gosling and Stone selected?

ALSO READ: Were Emma Stone and Ryan Gosling Ever in a Relationship?

Ryan Gosling almost replaced Will Smith in this iconic film

Ryan Gosling and Emma Stone first appeared together in the 2011 film Crazy, Stupid, Love. The film also starred other stars, including Steve Carell, who played Stone’s father in the film. In the film, Gosling and Stone recreated the famous Dirty Dancing dance lift, which became instantly popular among the audience. And that is where their period of fame began. After that, this duo also did the film Gangster Squad together, which was released in 2013. 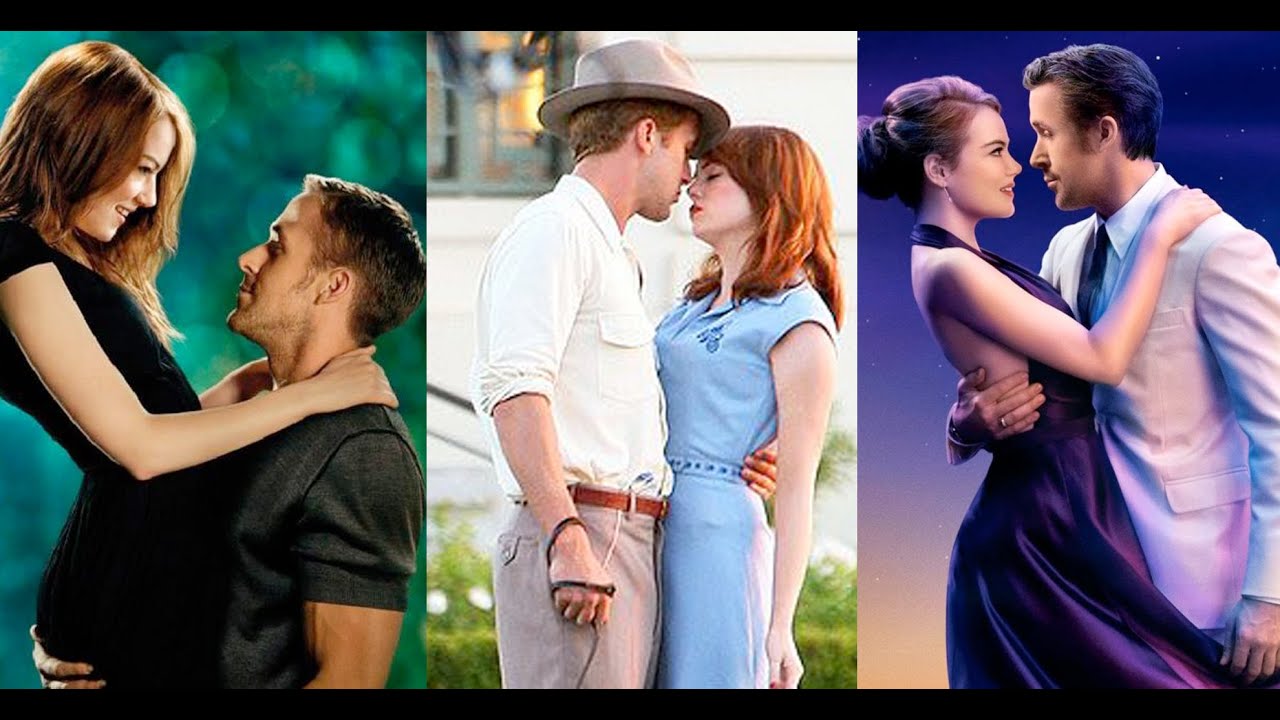 Focus, starring Will Smith and Margot Robbie and released in 2015, was the film offered to them. And since La La Land was released in 2016, it was Crazy, Stupid, Love that made Emma and Ryan prospects for the romance/crime film. According to We Got This Covered, both of them were considered for Focus in 2012. In the film, a professional con artist becomes emotionally involved with a newbie to the field.

However, for some reason, they did not get the roles, and hence Will Smith and Margot Robbie were approached, who absolutely did justice to their characters. Also, way before the Suicide Squad duo were approached for the film, Ben Affleck was also considered to play the role that later went to Smith, while female leads were still being sought at the time.

Maybe the makers already sensed the popularity the pair of Ryan Gosling and Emma Stone was going to conquer; hence, they approached them. However, Will Smith and Margot Robbie did a fantastic job in Focus, which is available to watch on Netflix.

ALSO READ: “I am happy for them”: While Ryan Gosling Was Unfazed by the Ryan Reynolds and Andrew Garfield Smooch, Emma Stone Was in Shock

How do you think Focus would have turned out if Gosling and Stone were part of it?