Taylor Swift’s music often tends to reflect her personal experiences in a rather unique manner. Her latest album, Midnights, is a testament to this fact. The 44 minutes long collection of songs is pop rich with self-loathing and stereotype-smashing melodies, often taking a jibe at celebrities she has had feuds with. And after jamming on the lyrics, fans are already reading through the lines and suggesting that a few tracks such as Karma and Vigilante Shit may be an indirect attack on Kanye West, his ex-wife, and what the ex-couple made Taylor go through in the past.

It sure is a Midnights month for all the Swifties out there. And if you have been keeping up with the artist’s social media and pre-release runs, you might be aware of her decision to dedicate this album to the numerous “sleepless nights.” Not just that, she had also made it pretty clear that one of the core themes of her brand-new release would be “fantasizing over revenge.” And it would see like the singer took it too seriously with entities such as Ye, Karlie Kloss, Scott Borchetta, and Scooter Braun.

Is Taylor Swift out for revenge on Kanye West and other celebrities through her new album?

Back in 2016, Ye released his song Famous, in which he referred to her as “that bitch.” While reports suggest Swift had approved the first half of the lyrics, but she was entirely unaware of this reference that led to this infamous controversy between KimYe and Swift. And six years later, the 32-year-old allegedly smashes the ex-couple with some moving lines in her tenth album’s Vigilante Sh*t. 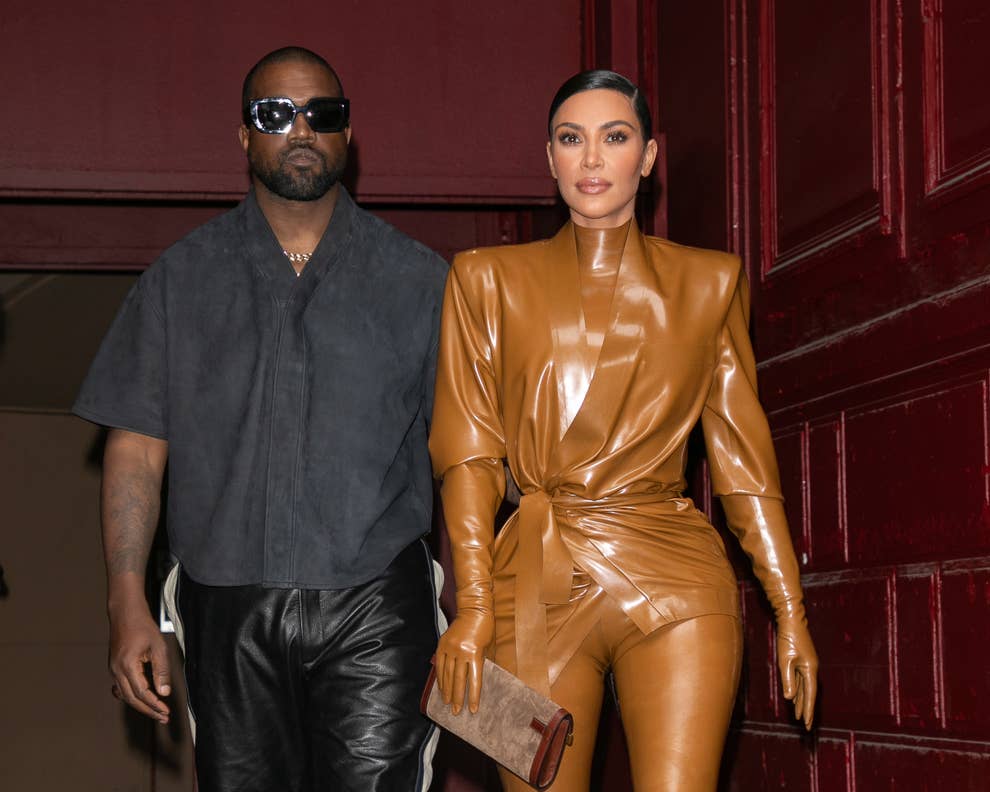 Swifties believe she is certainly alluding to the current scenario of the couple and taking a sly jibe at them with “Now she gets the house, gets the kids, gets the pride, picture me thick as thieves with your ex-wife.” Notably, it is not the first song Swift has drawn such parallels in. Even in her Folklore album, she describes a wife needing proof with lines like “she needed a cold hard proof, so I gave her some.” This was supposedly referring to a phone call from Kardashian she deeply regrets answering.

Are you a Swiftie? What are your interpretations of Taylor Swift’s tantalizing collection of pop songs? Feel free to share your thoughts in the comments.