The royal family of the United Kingdom boasts of being owners of a handful of the most invaluable and stunning pieces of jewelry. Despite her divorce from then-Prince Charles, Princess Diana also had a priceless collection of gems. After her death, they distributed a handful of her jewelry and other assets between her two children: Prince William and Prince Harry. Understandably, the staggeringly expensive jewelry is now passed on to Kate Middleton and Meghan Markle by their respective royal husbands.

As you might be aware that Prince William was the one who took Diana’s engagement ring. The next-in-line to the heir proposed to Kate Middleton with the same ring. The sentimental jewelry has 12-carat oval sapphire along with 14 round diamonds and costs about £390,000. However, recent reports suggest that Meghan Markle was supposed to be the owner of the fine piece of treasure. Is there any truth to it?

ALSO READ: Will Meghan Markle Pass on Jewelry Worth $487K to Her Daughter Lilibet?

Who, between Prince Harry and Prince William, got their mother’s enagagement ring and Cartier watch?

It might surprise you that it was Prince Harry who always wanted to inherit Princess Diana’s expensive engagement ring. As per Paul Burrell, who worked as a butler for the late royal, Harry picked the ring after his mother’s death while Prince William was more interested in the Cartier Watch. 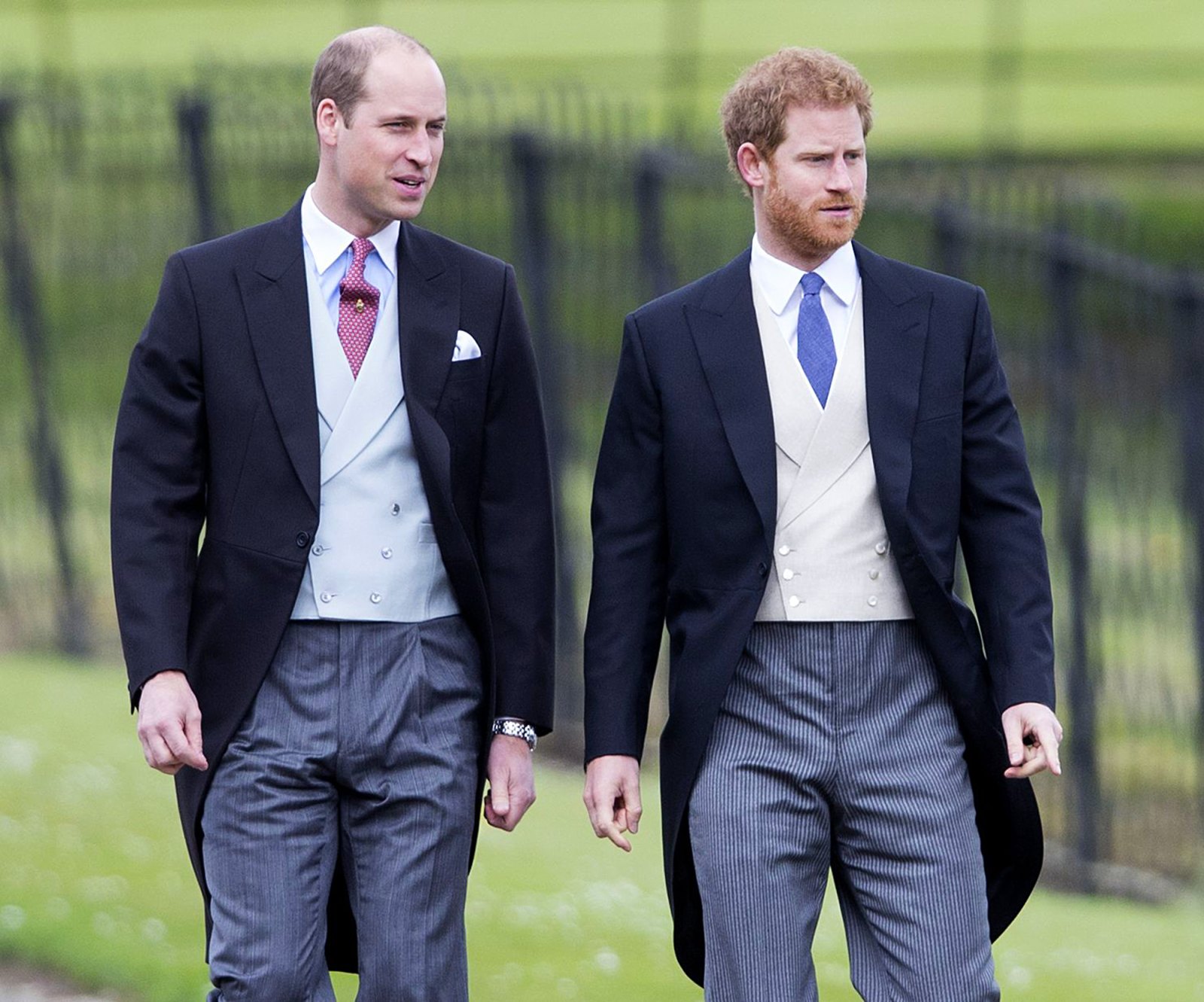 The engagement ring fascinated the royal prince right from the beginning, as it used to prick him in his childhood whenever he tried to hold his mother’s hand. Meanwhile, the next-in-line to the throne was more fascinated with the watch as it was a birthday present to Diana when she turned 21.

Burrell further revealed that Prince Harry was selfless and helpful, just like his mother. Therefore, when his older brother decided to get engaged to his better half, Kate Middleton, the Duke of Sussex offered Princess Diana’s engagement ring. The younger prince wanted everything perfect for Prince William on the big occasion and thus, gave up the only thing he had kept of his mother.

In the Diana story documentary, Burrell said, as quoted by the Mirror, “His one thing he kept from his mother, he gave to his brother. That’s selfless, kind, and exactly who Diana was.” 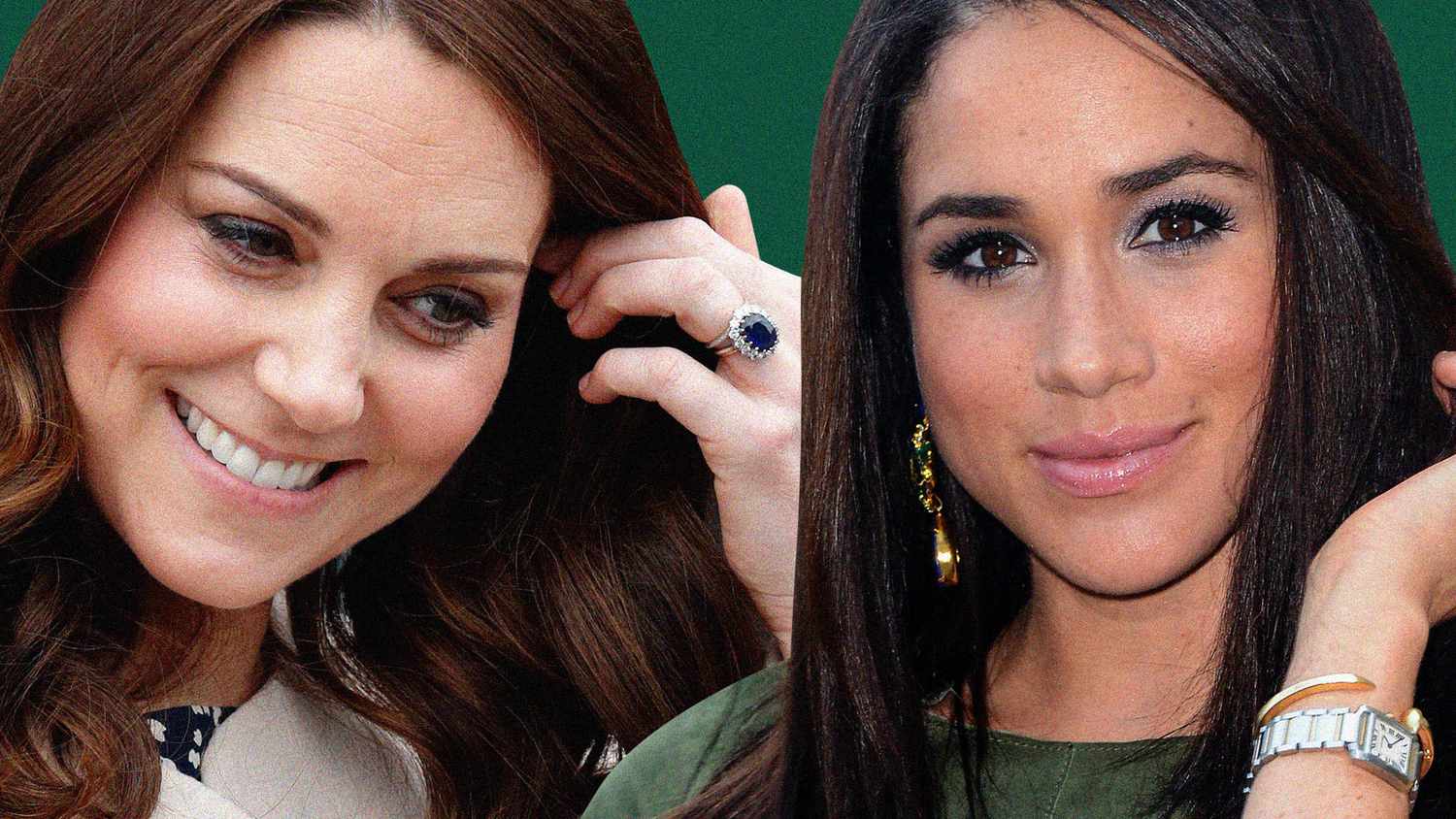 Notably, the Cartier watch now belongs to Meghan Markle, and the Duchess was spotted adorning the ornament on a few special occasions.

What do you have to say about Prince Harry’s generous act for Prince William and Kate Middleton?