The Witcher may not be Henry Cavill’s last fantasy outing. There were reports before that the British hunk was in talks to star in another fantasy project, the action-packed Highlander. But there was no news about the actor confirming the role until Chad Stalheski recently dropped us a new update on the project and The Witcher‘s participation in the project. Looks like we are inching closer to an official announcement of this Henry Cavill project!

The John Wick director shared that the project is “still in the creatives“. They are making little changes and “tweaks” here and there to get to the final draft. But he assured the fans, “We know what we’re trying to make. It’s just a matter of getting it to the point where we feel, “Okay, this is it. Let’s go.” But we’re closer than we’ve ever been, so that’s good.” 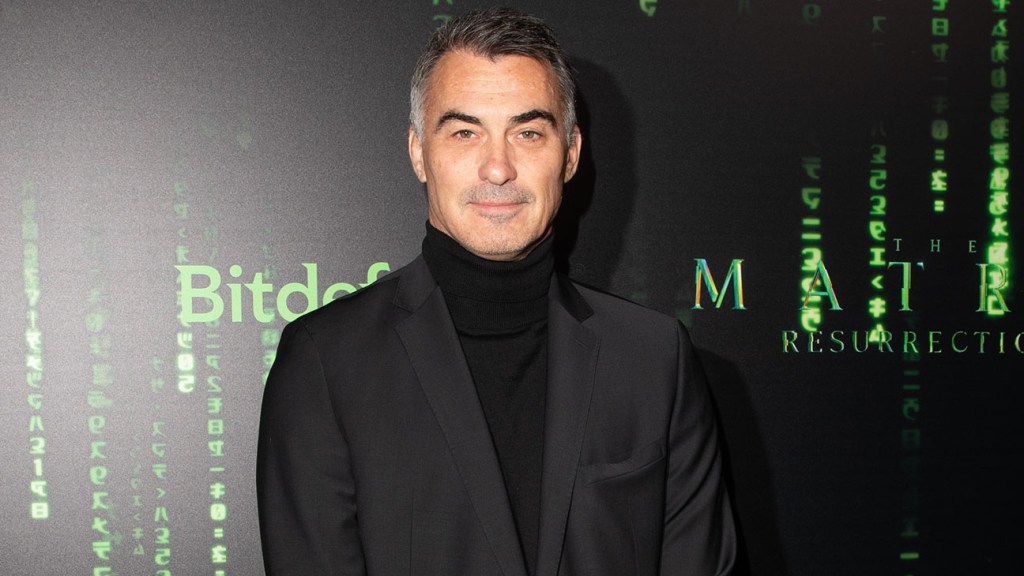 Speaking about Cavill’s association with the film, the director revealed that he did have a chat with the actor. Chad is keen on getting him onboard since he is his “biggest choice“. He further explained his reasons for his pick, “It’s not just about muscles and brooding. I think he’s got an incredible range, and I think he’d bring something very special. And his enthusiasm has been amazing in it.” 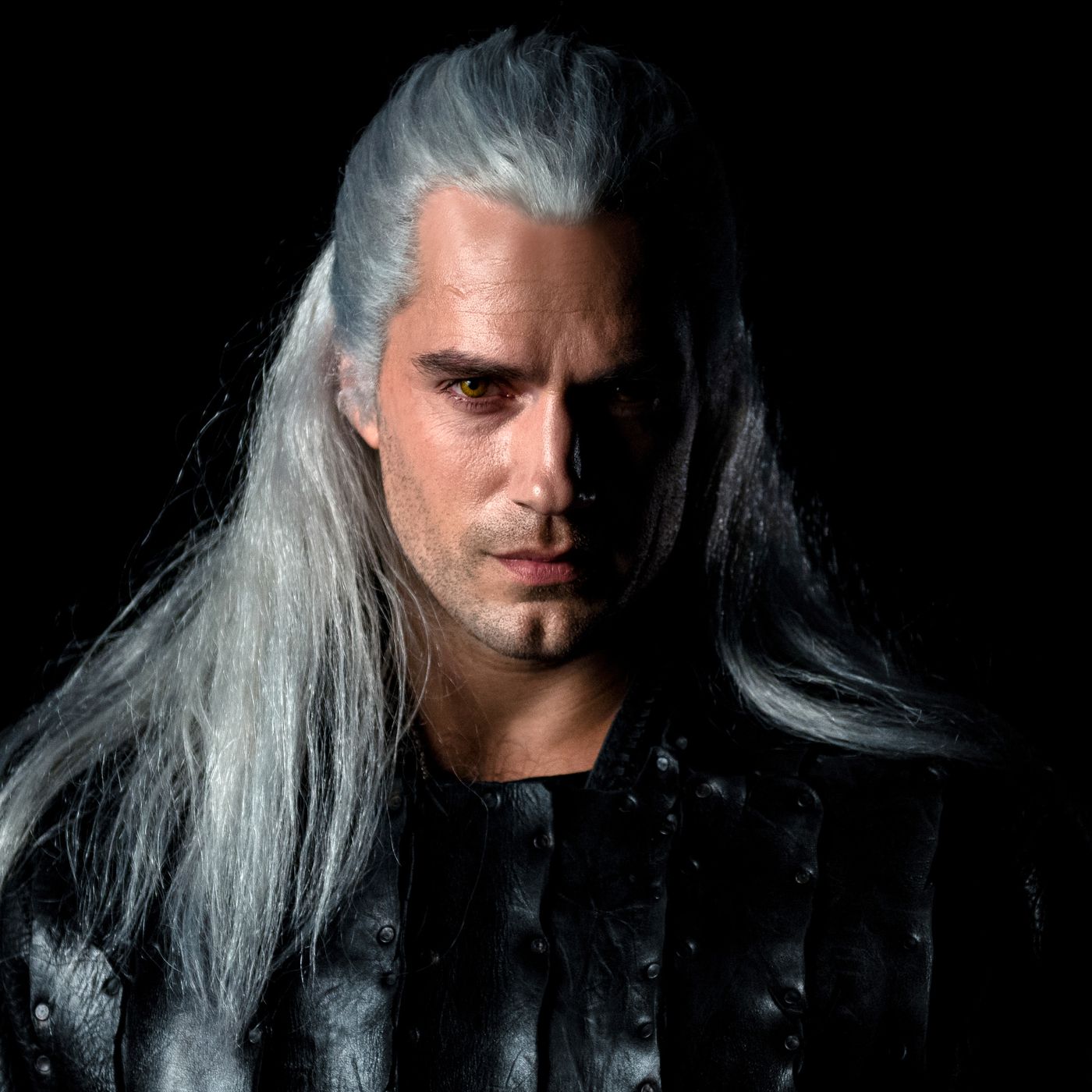 Casting Henry Cavill as the titular immortal warrior, Connor MacLeod does make perfect sense. The actor has already proven that he is a bonafide action star. From Mission Impossible: Fallout to The Man from U.N.C.L.E, he has done it all. Not to mention he has got the brooding character down in fantasies like The Witcher.

ALSO READ: Ciri Prepares To Face the Monsters of the Continent As ‘The Witcher’ Season 3 Brings Time of Contempt to Life

What is Highlander about?

Highlander follows a millennia-long battle between immortal warriors to become only one Highlander. Set in the 16th century, the warriors fight till death to absorb each other’s energy. There is a Christopher Lambert-led Highlander 1, 2. and 3, and Adrian Paul led Highlander: Endgame and TV series.

Cavill may or may not return as Superman, but he’s currently shooting The Witcher.

ALSO READ: What Is the Conjunction of Spheres? How Does It Affect the Lives of Geralt, Yennefer, and Ciri in ‘The Witcher’