As soon as the first trailer for the South Korean Netflix action film Carter was out, the curiosity surrounding it grew. On August 5, 2022, the film, starring Joo Won as the Good Doctor and Lee Sun-Jae, Kim Bo-Min, debuted on the streamer. The film is intensely violent in its action and has everything you want. Keeping a virus under control in the age of Covid, tense relations between North and South Korea, US, and CIA involvement in South Korea, and, of course, zombies!

But for a lot of viewers, the ending was a bit absurd. Hence, we have brought you the simplified ending of the film.

What happens in Carter on Netflix

On a hotel room floor, an agent by the name of Carter has no memory of his identity or his background, and the tale centers around him. A voice instructs him to go on a perilous mission to save a little girl, and that’s all he’s got. This spy will meet his demise if he doesn’t follow the instructions.

Carter Lee aids Dr. Jung, his daughter Ha-na, the female officer, and Yoon-hee’s mother in escaping the North Korean laboratory as the film nears its conclusion. Jeong So-ri, who plays the female cop on the way, advises the doctor to help Lee restore his memories by removing the gadget that has blocked them. 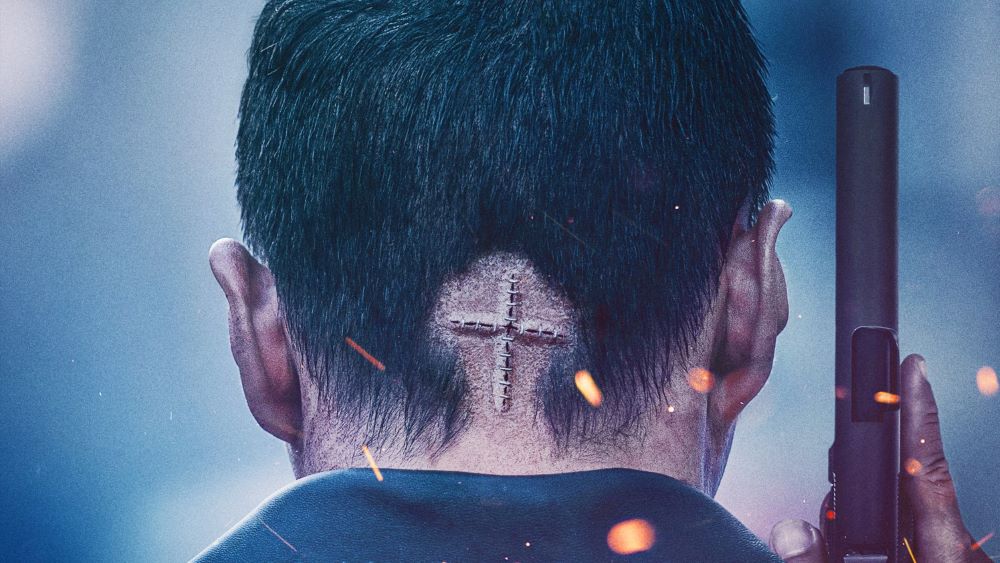 So-ri is his wife, and Yoon-hee is their daughter, which he recalls after regaining his memories. However, when the coup leader who intends to overthrow the present administration refuses to let them go, they are informed that they may leave if his mission is successful.

The gang boards a train bound for China to get away from the coup’s leader. What follows is a thrilling pursuit sequence. In the end, Lee reaches the head of the coup after hopping from helicopter to helicopter and destroys them along the way.

ALSO READ: ‘Resident Evil’ Isn’t the Only Zombie Addition to Netflix, ‘Carter’ Is on It’s Way

Reunited with the rest of the gang, Lee continues on his own. It’s finally time for Yoon-hee to open her eyes. As the movie fades away and we begin to believe that the train’s journey has come to an end, an explosion occurs just in front of the engine, shattering our illusions of a happy conclusion. There’s no more to see in this film.

The ending of Carter explained

After the final pursuit and conflict, Carter, Jung-Hee, and their daughter finally depart North Korea on a train together with Dr. Jung and Ha-Na. Carter’s daughter receives the antidote from Dr. Jung, and she recovers. A drone view, however, indicates that a bomb detonation occurred as the train crossed a bridge, creating a fall for the train. And that cliffhanger is how the movie concludes. 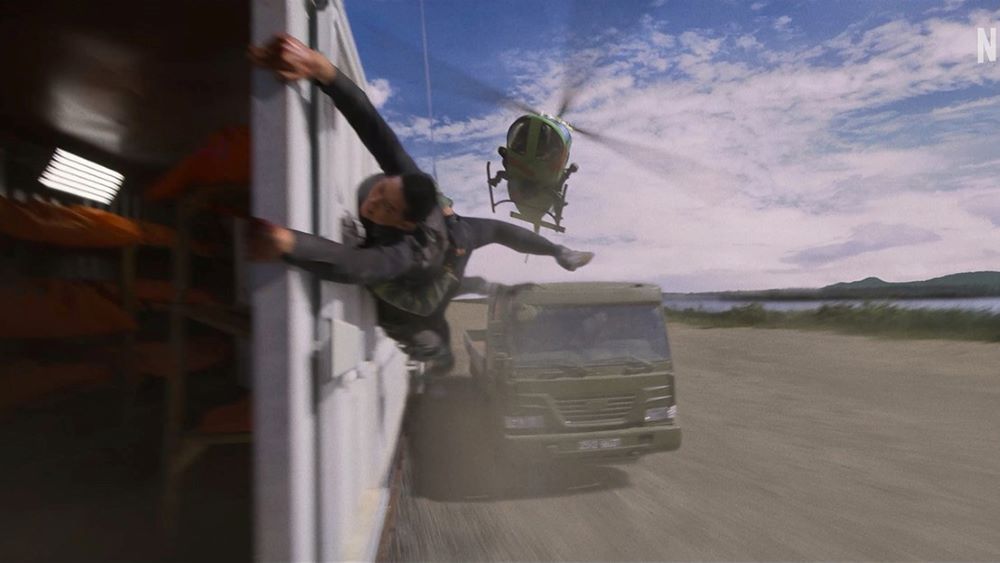 It goes without saying that there would be a sequel to cover it. Agnes’ fate is also uncertain since she was shot in the video but rushed to an ambulance. A prequel might be based on Carter’s background, notably what he accomplished for the US. Another direction to go is the tale of his and Jung-Hee’s romance.  So it stands to reason that Carter will eventually become a franchise. We could only hope that the next episode would be better than this one.

You can watch Carter on Netflix and tell us in the comments if you find a different angle to it.