The longest of any British monarch and the second-longest recorded of any monarch of a sovereign country, Queen Elizabeth II, passed away at 96. While the entire world is mourning her demise, King Charles III ascended the throne as the Queen’s heir. The demise of the Queen also affected the Royal Family, including Harry and Meghan. 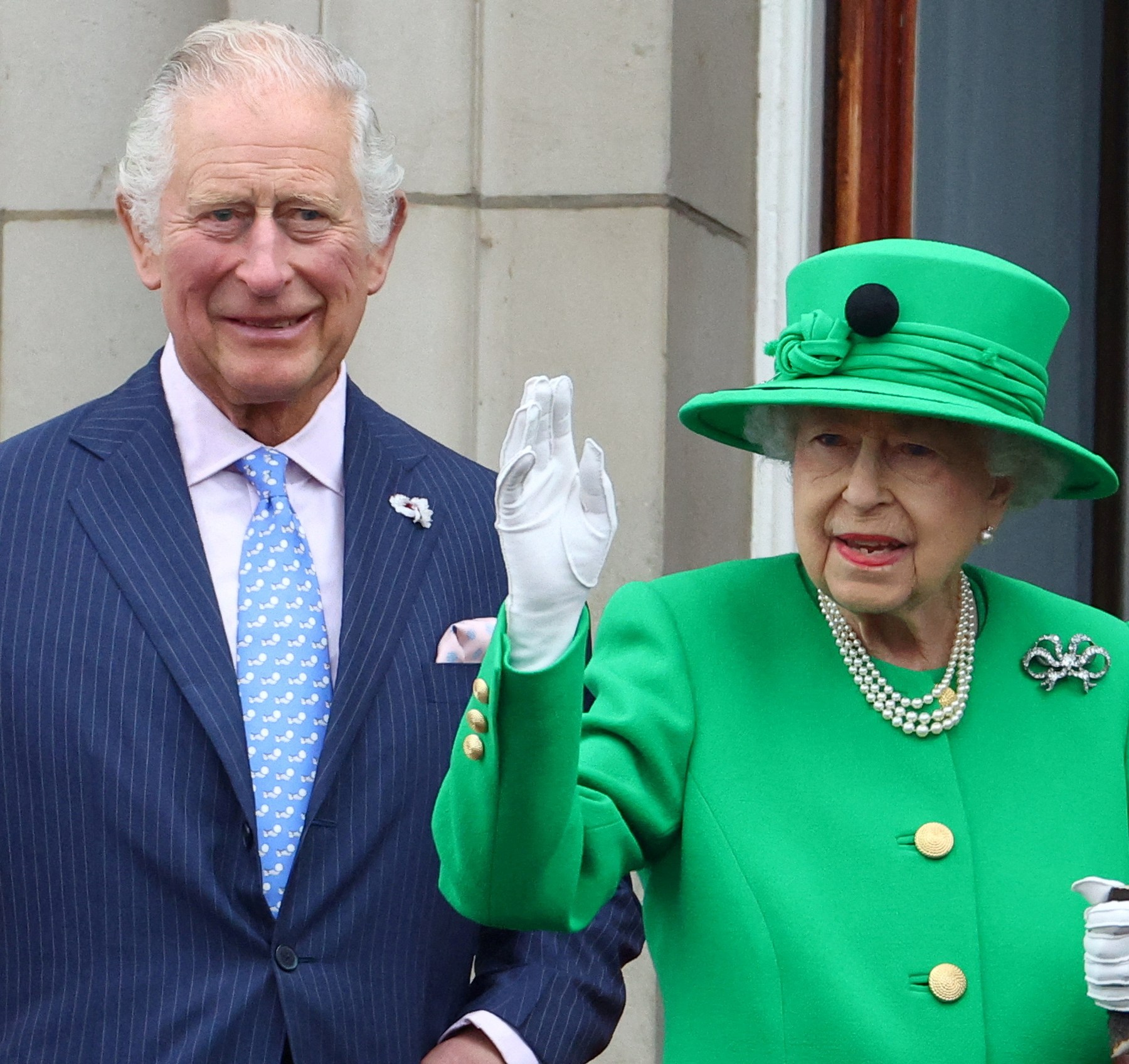 While the Sussexes are now going to deal with the loss of an honored family member, they will also have the privilege of using the Royal title of Prince for their son, Archie Harrison. The couple has started their production for their docuseries for Netflix. They have been facing issues with production and other management. Now that King Charles III ascended the throne, his grandson Archie Harrison and granddaughter Lilibet Diana are entitled to be called prince and princess. Will the couple use these titles in their upcoming docuseries? Let’s find out here.

Why the grandchildren will inherit the title?

Despite Harry and Meghan having stepped down from their royal duties in 2020, their kids are now eligible for the royal title as the King accepts the throne. According to the guidelines set in 1917 by King George V, the descendent of the sovereign will get the royal title, i.e. the grandchildren descendent from males. 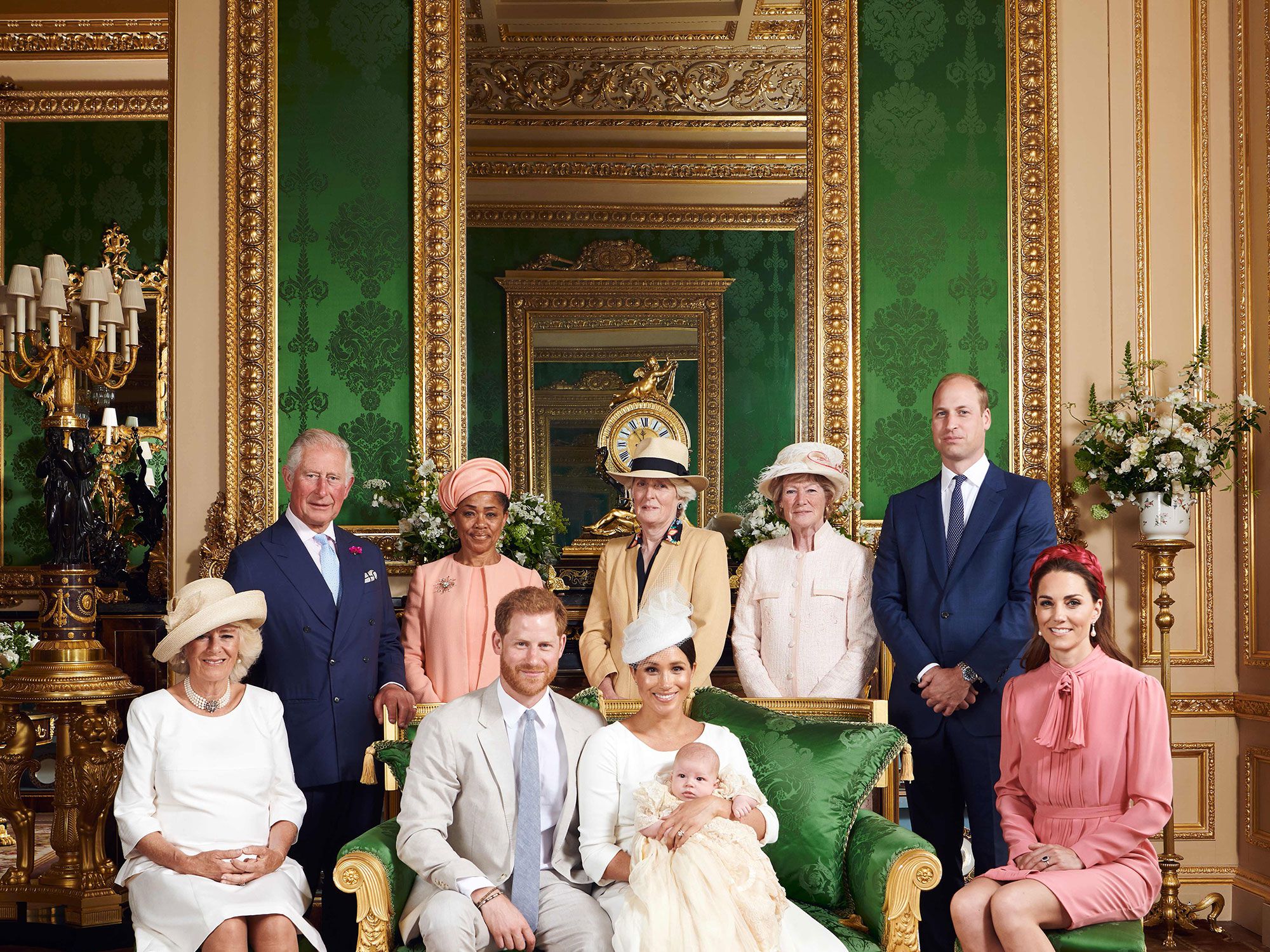 Until the Queen was in rule, Harry’s children were her great-grandchildren. Now, Harry’s children are the direct descendent of the monarch. Therefore, they can be addressed as the prince and princess. However, there were additional rules which would restrict the royal title to the eldest son of the sovereign. But in 2012, Queen Elizabeth altered the rules which allowed any children of the Prince of Wales’s eldest son to be eligible for the royal title.

Although Lilibet and Archie are eligible for the royal address now. Whether the couple would want to use it is the question now.

Will Harry and Meghan use the royal title?

Despite being entitled to the title of Earl of Dumbarton, Meghan and Harry chose not to tie Archie with the title. In an interview with Oprah Winfrey, the couple openly talked about the conflicts with the royal family members. In the interview, Meghan openly said the idea of Archie receiving a Prince’s title didn’t make some people happy. 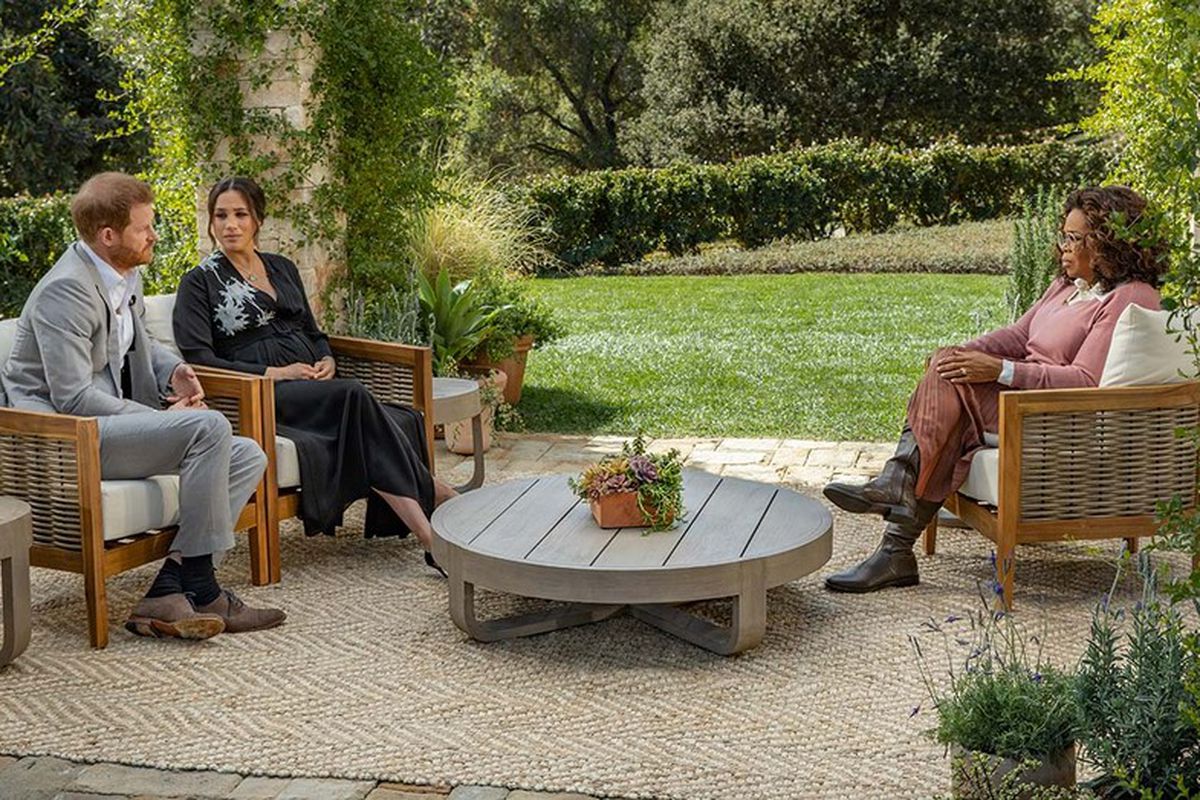 The skin color of the child was one concern amongst the royal members, along with many other partial judgments. Meghan talked about if she would like to use the royal title for Archie. She said, “If it meant he was going to be safe, then, of course.” None of the parents have officially announced the usage of the title. However, there is a big question about it being used in the upcoming docuseries with Netflix.

Netflix is planning to land the docuseries by the end of this year itself. What do you think about the acceptance of Archie’s royal title? Will the couple use it in their docuseries? Share your views with us in the comment box.