There are some stories that would make us cry our hearts out. The plot makes not only its characters suffer, we too feel that heaviness inside of us. Netflix’s brand new limited series, Boo Bitch is one such supernatural teen drama. Reminiscent of Disney Channel’s ’90s classic Susie Q meets Booksmart meets Mean Girls, it is a delightful limited series exploring young love, frenemy rivalry, and true friendship.

The series wrapped up with its 8th episode, leaving us in tears. The story revolves around Erika Vu, played by To All The Boys actress Lana Condor. Although a senior in high school, she has largely avoided attention throughout her time in high school. Then, one day, Erika and her closest friend Gia decide they want to live their best lives in their final years as seniors. So they go out and have a wild time. However, Erika did not imagine waking up the following morning as a ghost. The ending was so heartbreaking that fans couldn’t help but share their misery on social media.

Towards the end of the Netflix series, we saw Erika’s mean and rude behavior falling apart. There was also a big revelation that it was her best friend Gia who turned into a ghost. But even after Gia confronted her, she didn’t stop being a bad person. However, Erika later realized why only she and Gia’s boyfriend could see Gia’s ghost. She understands that they are partly attached to Gia’s unfulfilled business. Her last wish was to go to prom with her boyfriend. Erika makes it come true and we see Gia going away as a ball of light. Sadly, the series couldn’t revive her, leaving fans in a rather sorrowful phase. 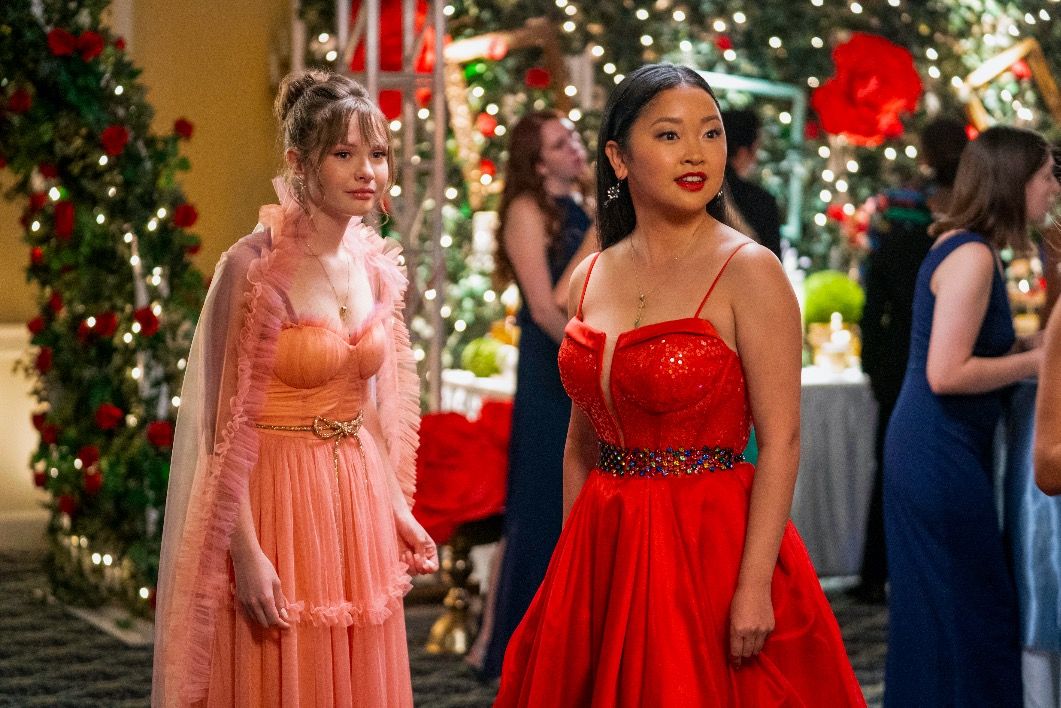 Fans believe that a kind and honest girl like Gia deserves the world. Even though Erika ditched her for a moment, she never stopped being on Erika’s side. And in her afterlife as well, she continued to be the true friend she is. Here are some of the fan reactions you might relate to:

no cuz why did this fuck ass series make me sob like a child #boobitch pic.twitter.com/43zkh1B3fk

Me rn because Gia will not live the life she fucking deserves #boobitch pic.twitter.com/5VyGSsxBYL

i just finished “boo, bitch” it wasn’t that good, but i really liked gia 🙁 and gavin and gia… they had so much potential sob 😭

Me during the whole ep 8 of Boo, Bitch pic.twitter.com/HkFoIashQO

didn't expect to cry after boo bitch with my partner but here I am pic.twitter.com/c1fAhQ7Djr

just watched boo, bitch on Netflix cuz it looked like a fun time…..bro tell me why I’m SOBBING in the club rn pic.twitter.com/7SMfmLoQXn

I was not emotionally ready for #BooBitch on Netflix 😭😭😭 Gia deserved so much more. Everyone including the writers did her dirty lol why didn’t she get a funeral ? A memorial ? Come on

Just finished boo, bitch and it was so cute and fun … that last ep had me tearing up tho pic.twitter.com/ApCpwGO3Ue

Did you binge on Boo Bitch yet? How do you feel about our absolute queen Gia? Our comment section is all ears to help you go through it.