The legendary actress, Marilyn Monroe’s biopic Blonde will soon be released on Netflix. And the actress playing Monroe, Ana de Armas, has been in the news for it. However, Armas is in the news not just for playing Monroe but for a very peculiar reason this time. According to the actress portraying Marilyn Monroe in the film, the Hollywood legend’s spirit interfered with the production. 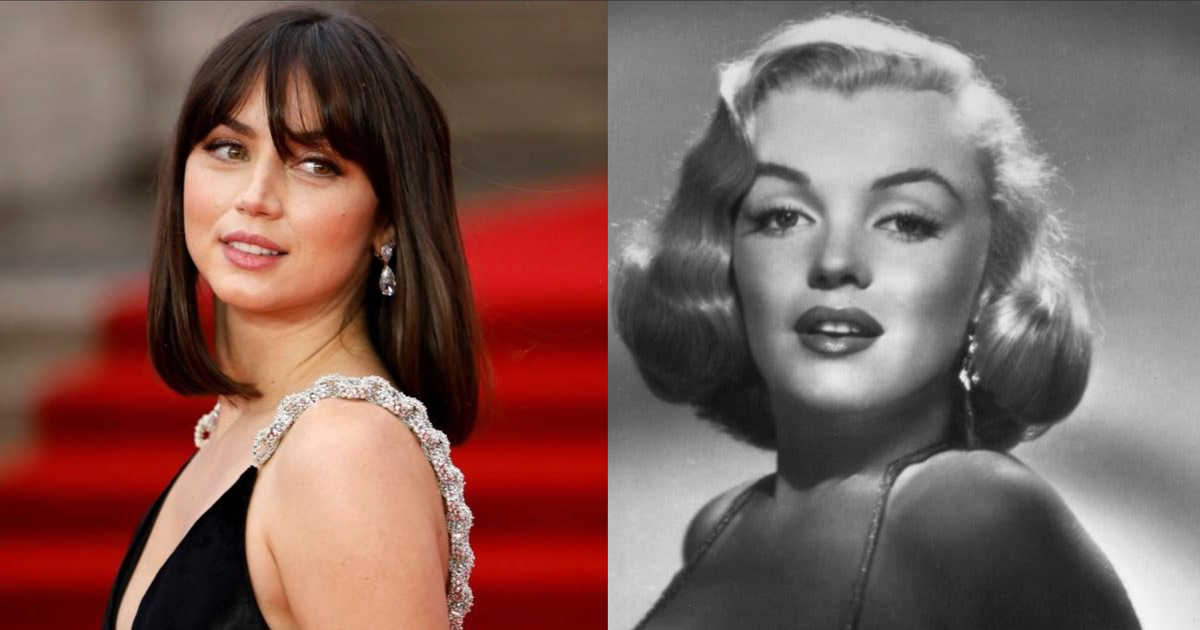 The 34-year-old Golden Globe nominee addressed the press on Thursday at the Venice International Film Festival for the global premiere of Blonde, claiming that she channeled the late blonde bombshell’s soul while filming the role.

Ana de Armas stated to the media at the Venice International Film Festival that when approached to portray Monroe, she didn’t know much about her, but that throughout the course of filming, she learned more about her. According to Reuters, De Armas said, “I think she was happy. She would also throw things off the wall sometimes and get mad if she didn’t like something.”

De Armas, who is from Cuba and has a strong accent, even worked with a vocal coach to get Monroe’s voice. Armas, a Golden Globe nominee for Knives Out, said she connected with the legendary actor during the filming. The 34-year-old also said that if Monroe’s spirit had any objections about how they were presenting her in the film, it would let them know.

De Armas noted that while she knew very little about the illustrious actress before accepting the part, she quickly lost herself in it before production even started. Andrew Dominik, who directed the movie, also spoke to the press. He said that he had tried for more than ten years to turn the same-titled novel by Joyce Carol Oates into a motion picture.

He said that there were clearly components of a seance in it. After seeing De Armas’ 2015 film Knock Knock, Dominik said he was confident the actress could manage the demanding role despite having a strong Spanish accent.

Watch Blonde on Netflix on 16 September only on Netflix.