Blake Lively and Ryan Reynolds expecting a fourth child is not breaking news anymore. The couple has said it several times on various platforms now. Moreover, they are as excited as they were when their first one was born. They have three beautiful daughters, James, Inez, and Betty. Over the years, Lively has excellently balanced her career and life as a parent, and it is all because of how she looks at parenting. 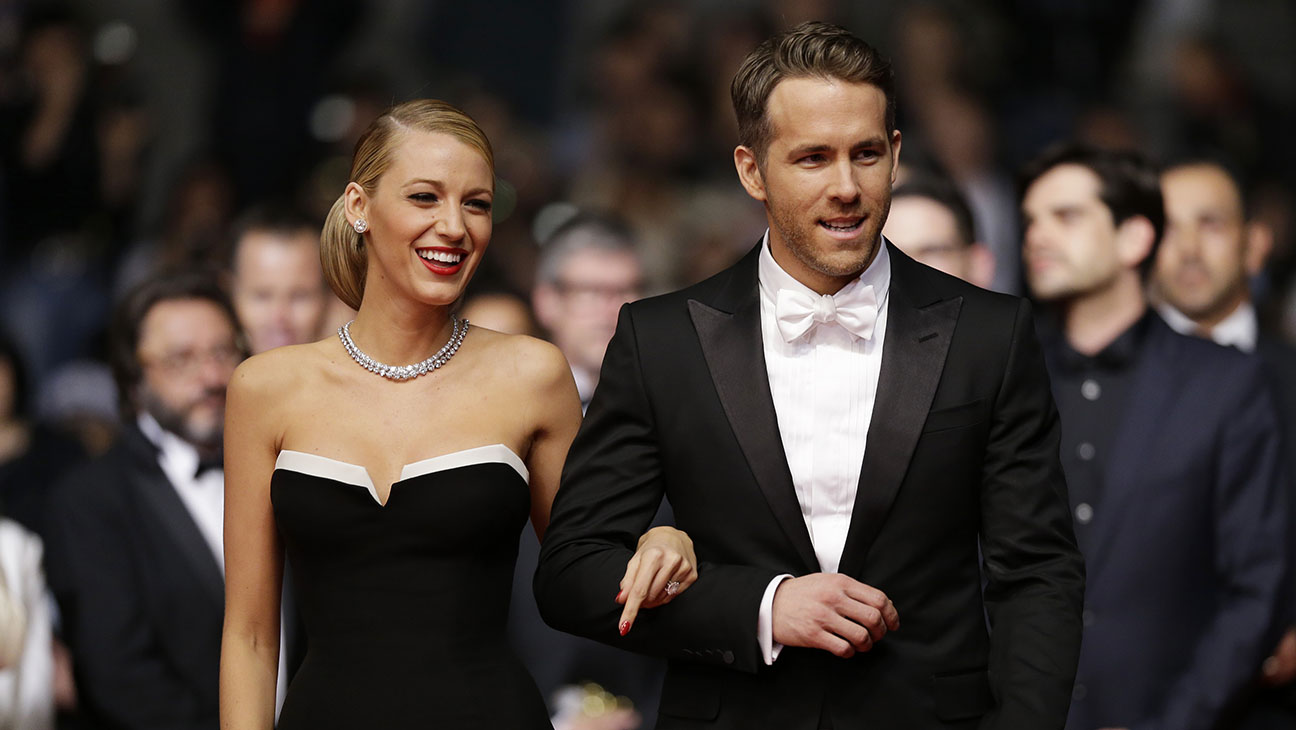 Blake Lively announced that she and Reynolds are expecting their fourth child on September 15 of this year. But before that, on May 17 this year, an interview of Blake was published by Forbes where she talked about motherhood and her way of raising three daughters along with maintaining a career.

ALSO READ: “Does it mean you are having another baby today?”- When the Daughter of Blake Lively Got Confused About a Crucial Date in Her Parents Lives

What does Blake Lively feel about motherhood?

Blake Lively and Ryan Reynolds currently have a seven-year-old, five-year-old, and three-year-old. The Gossip Girl alumnus said that after being a mother, she has developed a different take on the types of projects she chooses for herself. She was quoted saying, “I think having children for me made me feel so much more in my skin.” The 35-year-old actress said that she began acting when she was just sixteen years old. Back then, she would take any job to begin with. However, according to her, if you get lucky, you land on just the right projects.

She said having children made her more particular because her time became more valuable than before, as she did not have any to waste. After all, being a mother itself is a full-time job. She is at the utmost peace with her body after having children. Moreover, she has been feeling more confident than ever with respect to her skills. Of course, she is surrounded by a billion insecurities, but she feels properly settled after becoming a mother.

Lively and Reynolds are an incredible couple, as well as parents. The couple keeps on sharing some useful parenting hacks now and then and doing so in their signature funny manner.

ALSO READ: “Her sleeves were dripping in blood..” – When Blake Lively Revealed How Her 1-year-old Daughter is Nothing Less Than a White Walker

Do you agree with Lively’s take on being a parent? Share your thoughts with us in the comment section.