Everybody on this earth loves to stay young and fresh. If given a chance, most people would love to stay young forever. Sadly, that is not how it happens in reality. Getting old is a bitter truth. But people do always imagine what they would have done if they could have stayed young forever. Blake Lively, the mother of three beautiful daughters, has the answer to it.

About 7 years ago, in 2015, the actress was on the red carpet again after ages. She went to the premiere of her movie, Age of Adaline. After marrying Ryan Reynolds in 2012 and having a baby in 2014, Blake was finally back to work. And, after the premiere, she was questioned about what she would do if she could stay young and flawless forever. The answer given by this Gossip Girl alumnus will shock you.

ALSO READ: Back When Blake Lively Joked About Her Baby Bump Giving The Audience a Loud Guffaw

Blake Lively has it all figured out

Blake Lively is known as one of the most charming and cheerful people out there. After all, she carries the word “lively” in her name. Even after being a mother of 3 and a fourth on the way, this 35-year-old actress does not look 35 at all. As beautiful as she is from the inside, she is from the outside too. 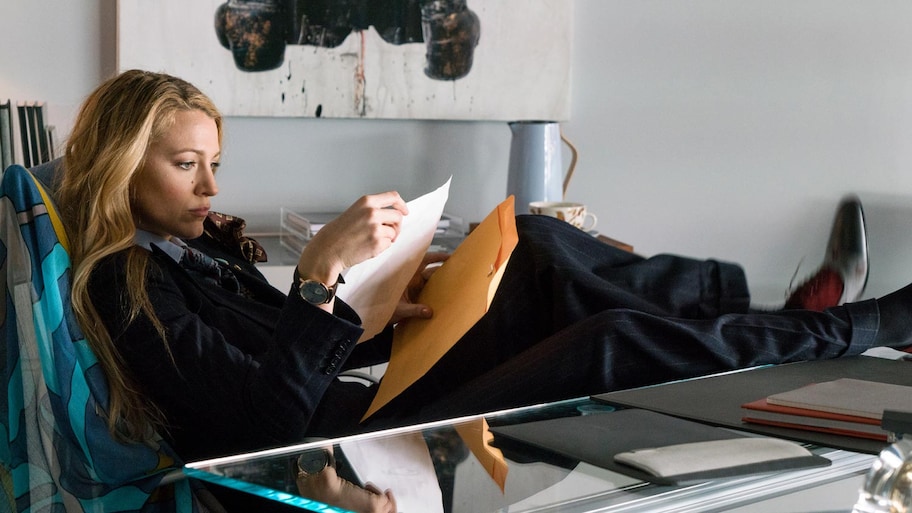 And, unlike most people, Blake had the answer to this question ready on the tip of her tongue. According to Teen Vogue, the actress said, “I would love to be able to learn as many languages as possible. To travel and immerse me in each culture.” This was not an answer that was expected from her.

ALSO READ: Blake Lively Once Revealed How She Was Accidentally Called Brave for a ‘No-makeup’ Look

A beautiful lady like her who has been in show business for a long time was expected that she would ask for something related to an expanded career. However, she showed that it is not all about looking beautiful. After all, being a Polyglot or multilingual is a quality of an intellectual person. And Blake has for sure picked brains over beauty. 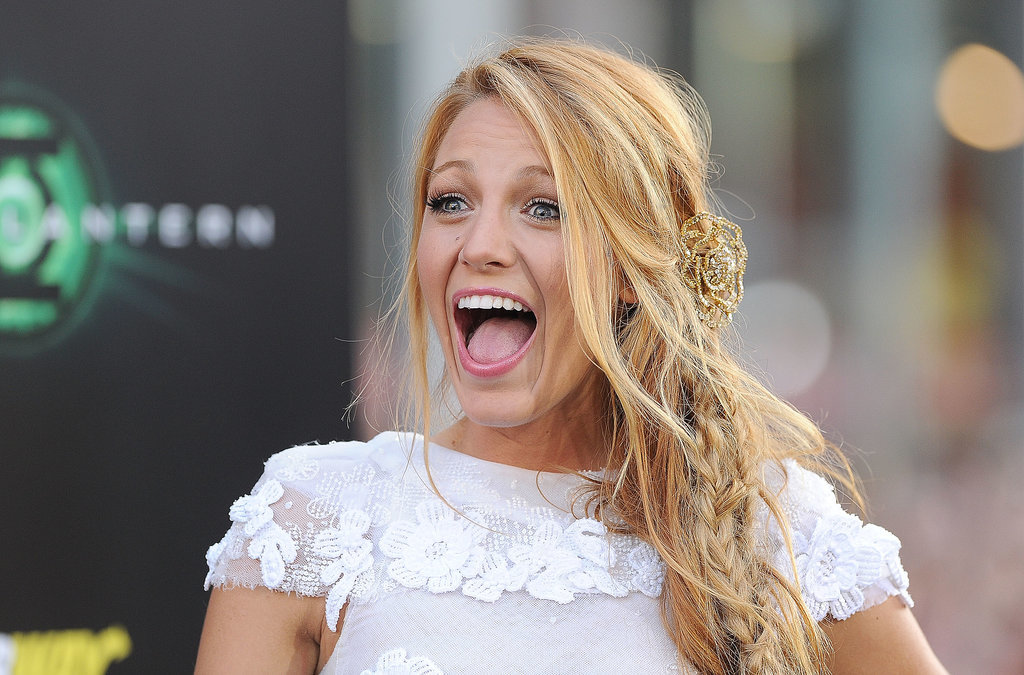 Have you ever thought about what you would do if you could stay young forever? Tell us in the comments.