Ryan Reynolds not only possesses great acting skills and an impeccable sense of humor, but he is also quite a smart businessman. He has his own production company and has a knack for investing in businesses that bear great fruits. Back in September 2020, the Canadian actor along with his good old friend and actor Rob McElhenney announced their interest in buying Wrexham A.F.C.

For those of you who have been living under a rock, or away from the football field, in this case, Wrexham A.F.C is a professional association football club. And by February 2021, Ryan and Rob had become rightful owners of the team. How the football association paved its way back to brilliance is documented in a nine-episode-long docuseries titled Welcome to Wrexham that premiered on the 24th of August 2022. As if the intriguing backstory of the team and the Deadpool actor’s jokes weren’t enough, Blake Lively and Ryan’s three musketeers made a debut.

Ryan Reynolds gets an urgent call in Welcome to Wrexham

In the middle of the Welcome to Wrexham episode that aired on the 22nd of September, the Free Guy actor received a call from his sweet family. When Reynolds, Blake Lively, and their three kids James, Inez, and Betty are together, we always get some swoon-worthy moments. And the video call, while he was filming the documentary, was no exception. 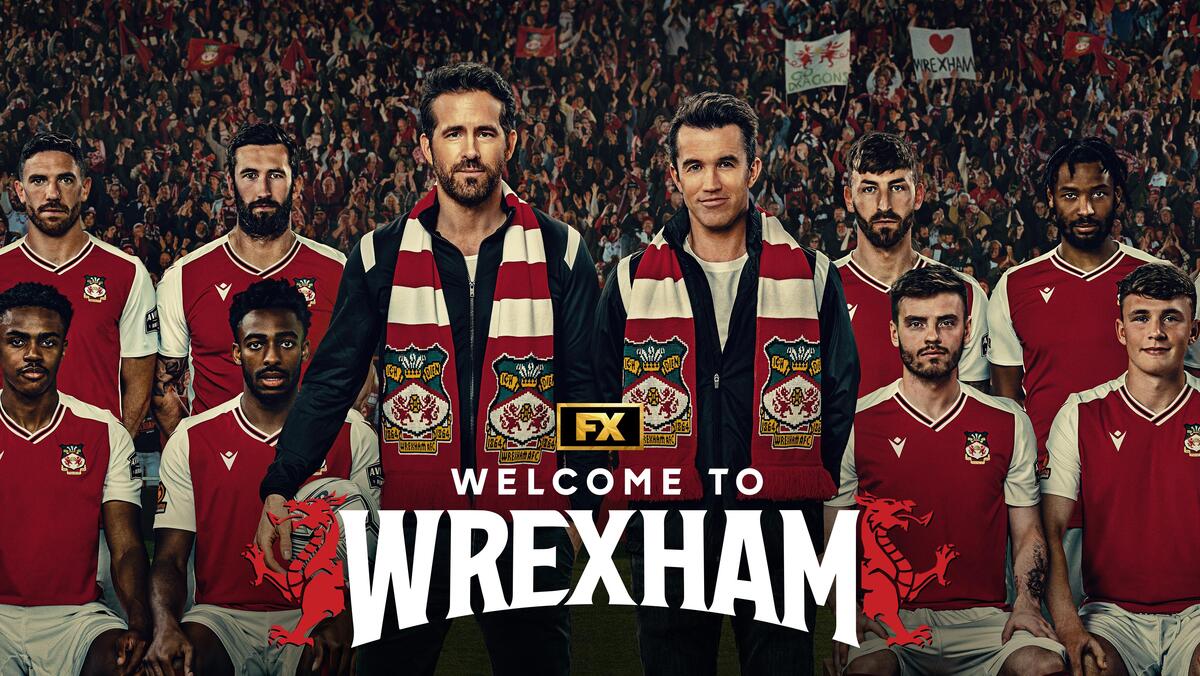 “Hi Dad, look at you on the field!” a kid’s voice could be heard squealing, the excitement in their voice very much evident. Gossip Girl actress and the love of Reynolds’ life could also not help but exclaim about how cool the stadium looked.

The actor responded with, “Seeing this place is literally emotional” while talking about how it feels almost surreal to be standing on the turf after mostly watching it through a screen. The episode in discussion documented the owners Ryan Reynolds and Rob McElhenney’s first visit to their team’s abode.

It was heartwarming to see Reynolds share this beautiful moment with his adorable family. With the news of Blake Lively and Reynolds’ fourth baby on its way, the viewers just cannot seem to have enough of this family. Produced by Drew Palombi, Jeff Luini, and Aaron Lovell, the exciting sports documentary Welcome to Wrexham is available to watch on FX.

What do you think of the phone call from the documentary? Have you watched Welcome to Wrexham yet? Comment below your answers.