Ryan Gosling is one of the leading men in Hollywood. Over the years, he has left the audience in awe with his incredible performances and with the versatility of the roles he chooses. We last saw him in Netflix’s The Gray Man as a spy. As of late, the La La Land actor has a few projects lined up for the future. In recent times, his new film, The Fall Guy, has been making the headlines. So who all are going to be a part of this upcoming film? 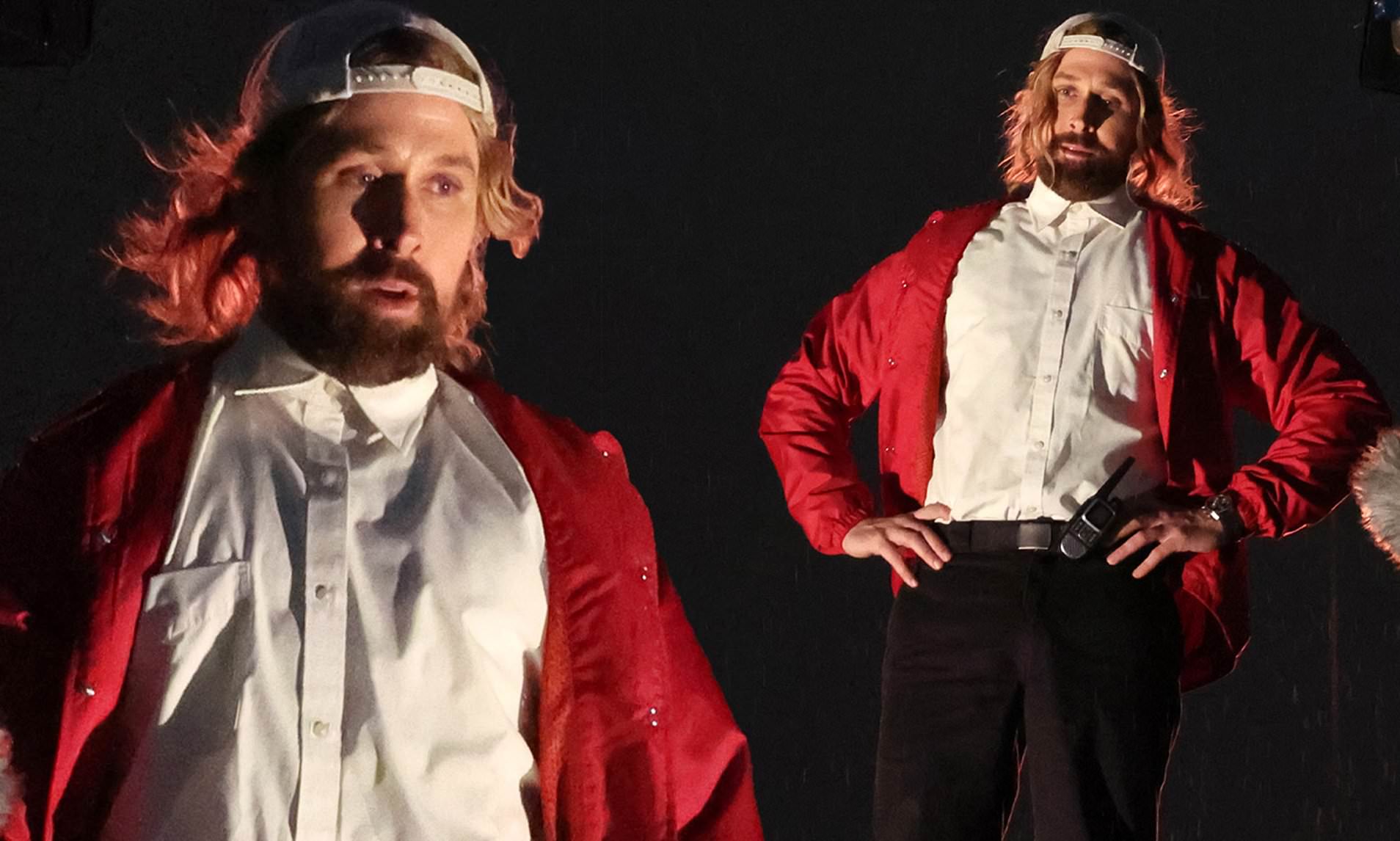 Gosling’s film The Fall Guy is one of the most anticipated projects by the actor. The Universal movie adaptation of stuntman TV series The Fall Guy follows the story of a stuntman, but unlike the original series, does not have the bounty hunter side to it. Previously, popular actors such as Emily Blunt and Aaron Taylor-Johnson joined the cast of The Fall Guy. And now, there is another incredibly talented individual, who starred in Black Panther, is joining the cast of the film. But who is this actor? Let us find out.

ALSO READ: “I just couldn’t keep it together” – Ryan Gosling Once Told the Embarrassing Story of Being Naked Around Steve Carell

Who is the new actor joining the cast of Ryan Gosling starrer The Fall Guy?

Duke won hearts with his performance as the leader of the Jabari tribe, M’Baku in Black Panther. He even reprised his role in Avengers: Infinity War and Avengers: Endgame.

Apart from Duke, Everything Everywhere All At Once star Stephanie Hsu is also going to be a part of The Fall Guy. Hsu will play Aaron’s assistant. Aaron is the movie star whose stunt double (Gosling) is the main character of the film. Furthermore, Blunt will play the role of a makeup artist and the stuntman’s ex-girlfriend.

ALSO READ: “You get on all fours and..” – Ryan Gosling on What It’s Like Getting Immortalized on Hollywood Boulevard

For now, The Fall Guy is scheduled for a 2024 release. Are you excited about watching the film? Do let us know in the comments below.