There are a lot of things artists like Billie Eilish could absolutely boast about. The seven-time Grammy winner is arguably the most brilliant and cool Gen-Z artist you’ll ever meet. She is well known for her music, attitude, and sense of style. Not just that, the Ocean Eyes singer also got her name inked in the Guinness Book of World Records for being the youngest person to win the Triple Crown. And it seems like she isn’t stopping anytime soon. 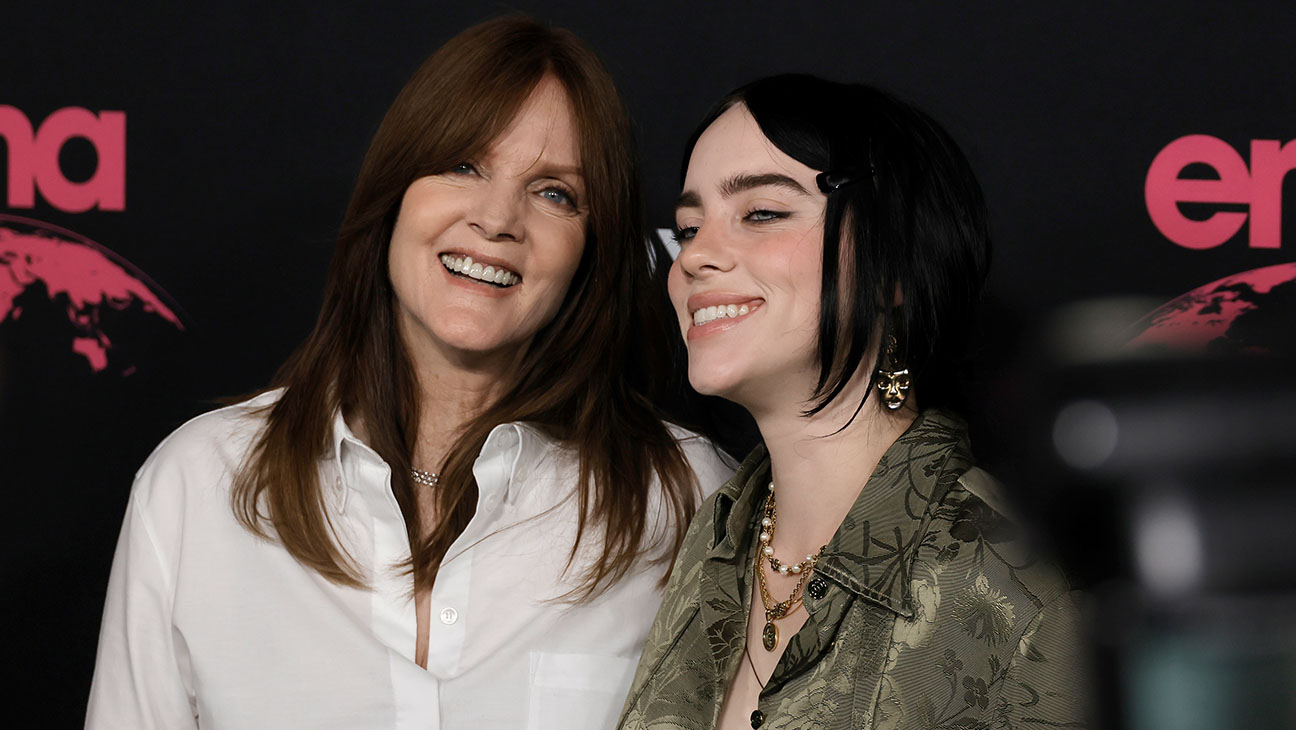 Last Saturday, the Environmental Media Association (EMA) held its annual awards gala, which saw the attendance of the likes of Billie Eilish, her mother, Maggie Baird, and Nikki Reed. The pop star and her mother received recognition for their work towards a Sustainable Environment.

Billie Eilish and her mother Maggie Baird received the EMA Missions in Music Award on the occasion. The ceremony took place in Los Angeles to facilitate the celebrities who work towards the goal of sustainable development. Together, the mother-daughter team came up with Overheated, an addition to the singer’s recent for her album Happier Than Ever.

The event portrayed climate-focused programs like dress swaps, green discussions, documentary screenings to focus on and promote sustainable fashion. They organized everything in partnership with Braid’s organization, Support + Feed, which uses organic meals to address both the climate problem and food insecurity. 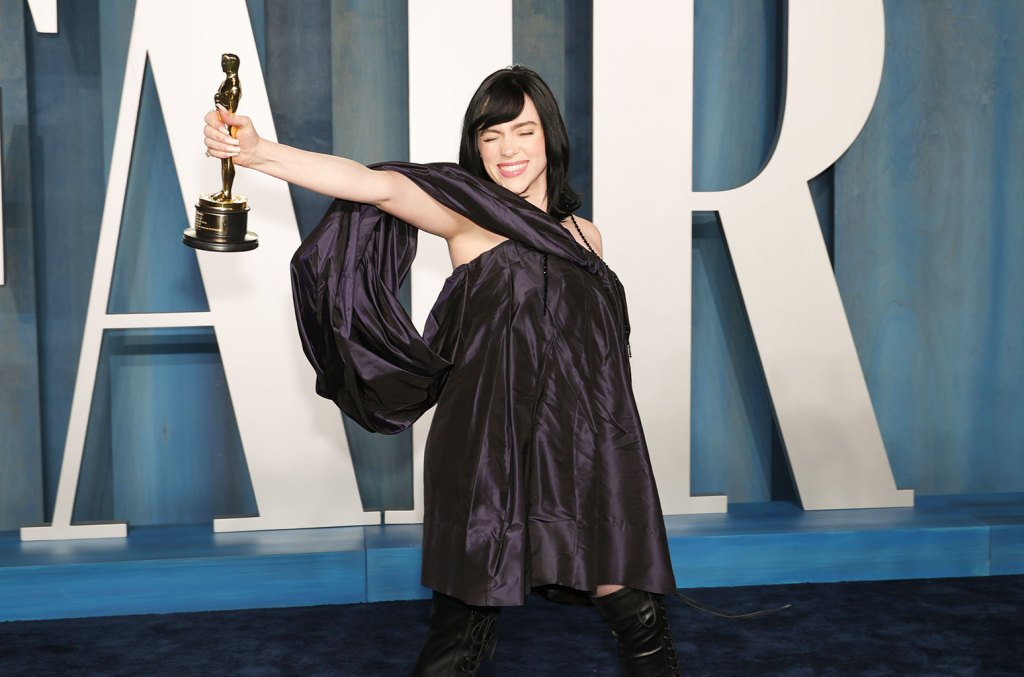 While receiving the award, Eilish addressed the gathering by saying, “I never feel like I’m doing enough in a lot of ways, especially in the environment and the world, and I’m always looking to do something else.” She also mentioned that people, especially in the fashion industry, should put more emphasis on building an environment-friendly enterprise. Eilish admits finding it “horribly upsetting” that the brands that she works with don’t think about sustainability first.

Billie Eilish further credited her mom for always thinking ahead and caring about the world, animals, and beings. The Bad Guy singer shared how she follows her mother’s example and that Baird’s influence is the reason she cares about the environment as much as she does. Meanwhile, Baird addressed how slowly the world is working to work toward an animal-friendly environment. According to her, plant-based food is not the only solution to climate change, but there is no solution without it.

ALSO READ: What Is Queerbating? Why Is Billie Eilish Accused of Doing It By The LGBTQA+ Community?

What are your thoughts about Billie and her mom’s acceptance speeches? Let us know in the comments below.