There are a lot of things artists like Billie Eilish could absolutely boast about. The seven-time Grammy awards winner is perhaps the coolest and most talented Gen-Z artist one could ever meet. Be it her music, her personality, or her style, the 20-year-old artist has made a name for herself. 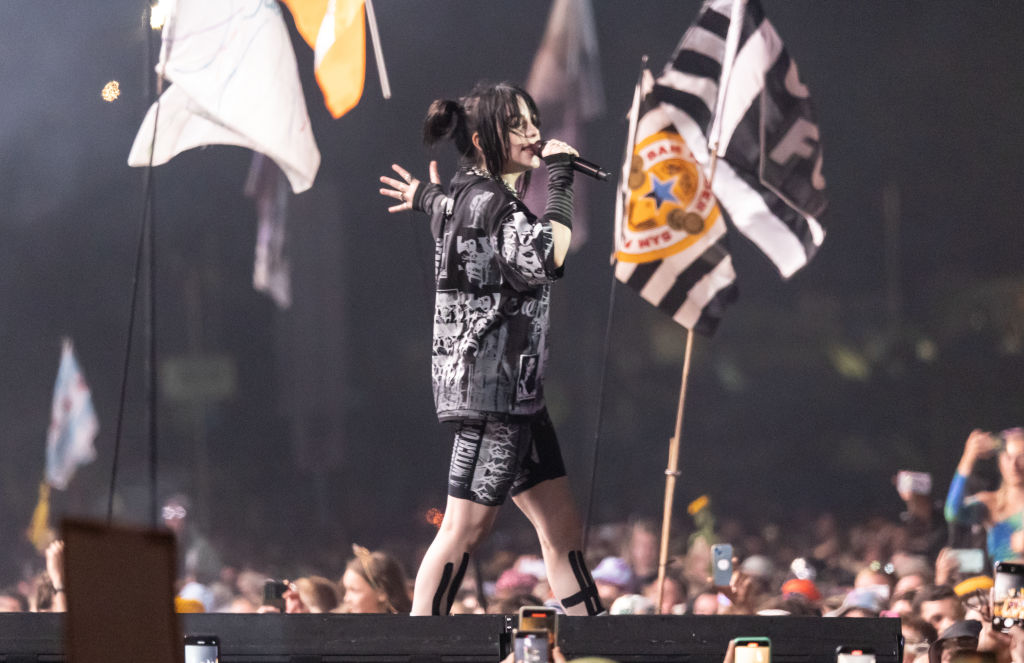 Producing tracks such as Bad Guy, Eilish charmed the music industry with her astonishing voice, bringing home multiple awards. But it was not until 2020 that her audience got the privilege to come across something as brilliant as her James Bond theme song No Time to Die. The Oceans Eye singer, who shared on Netflix’s David Letterman show how she thinks everyone outgrows everything and that she will not be a fan-favorite forever, has now her name inked in the 2023 edition of Guinness Book of World Records.

When the power ballad of the 25th James Bond movie, No Time to Die first premiered in October 2020, we did know Billie and her brother had aimed at something high. “That the blood you bleed/Is just the blood you owe,” the opening stanza itself is so moving and consuming that the entirety of it fills that empty space in your heart and leaves it futile. Notably, the American artist took home an Oscar, Golden Globe, and Grammy for her James Bond track.

And consecutively, the 2023 edition of the book, that’s been tracking record-breaking achievements since 1955, saw her name not once but twice. Eilish landed two new nods, for “Most consecutive Grammy nominations for Record of the Year (female)” and “Youngest person to win the ‘Triple Crown’ (Oscar, Golden Globe, and Grammy) of film music awards.” We hope Billie, who never leaves a chance to laud her audience for being so supportive, knows how proud her fans are. And that she is a living inspiration for budding artists.

Other artists that made it into the 2023 Guinness World Records book include Beyonce, The Weeknd, Ed Sheeran, Anitta, and Dolly Parton. Which of the Billie Eilish albums or songs is your favorite? Do let us know in the comments below.