When a famous and influential entity uses its voice for a change, everyone listens as well. Therefore, it is important for them well to know what they want to say and how they want to say it. There are many issues in the world, but what we can solve are the ones we should work on. And that is what Annie Lennox‘s auction is about. It works for the prevention and ending of violence against women and girls. Along with other artists, Billie Eilish also took part in the thoughtful cause. 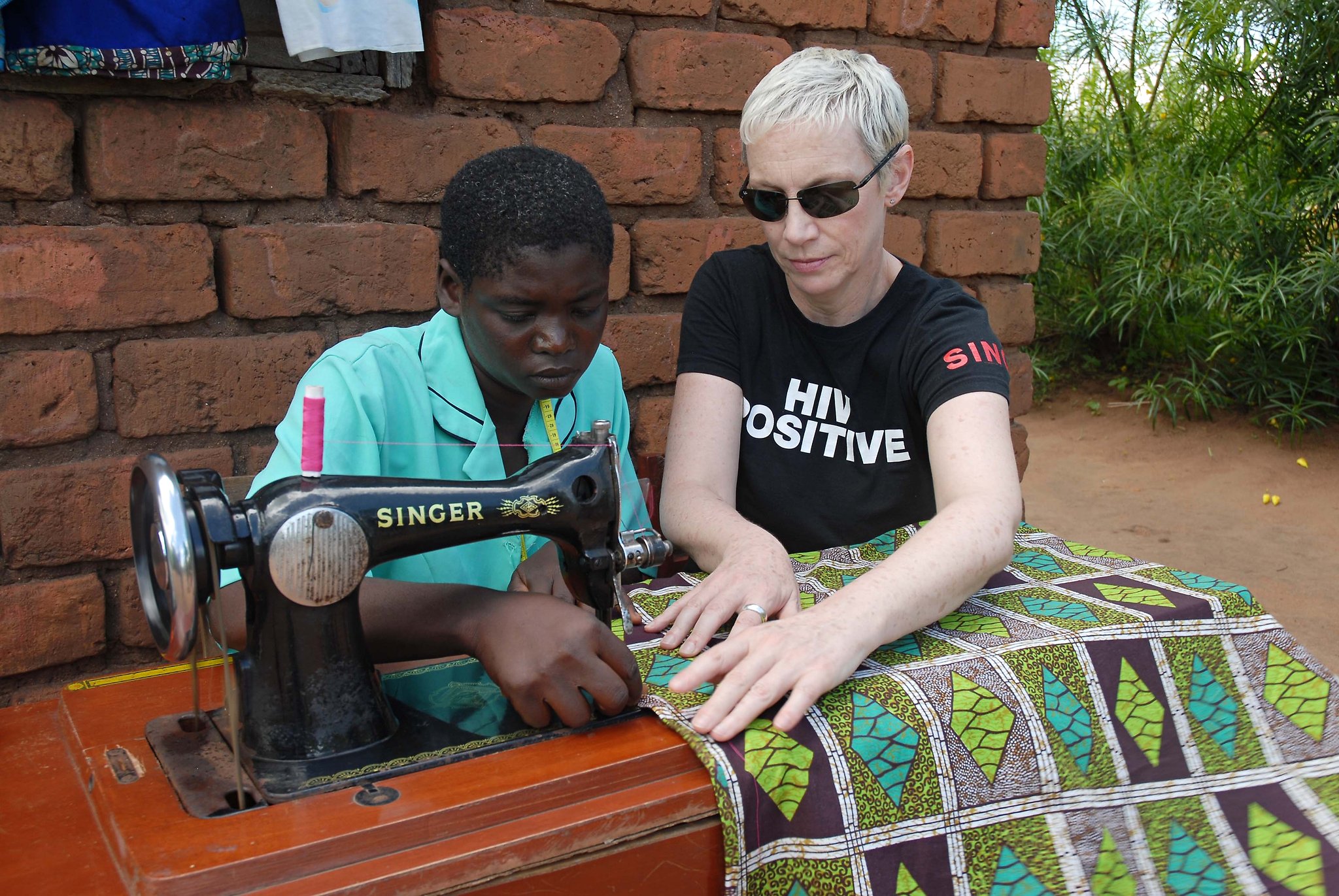 The young artist usually uses her voice to bring awareness about many issues, including climate change as well. The Happier Than Ever singer fights for the future of the youth. Amongst all these noble causes, she adds one more to her charity list. As Annie Lennox again used her voice to prevent and end the violence against women and girls, Alicia Keys and many other artists joined and donated unique memorabilia.

ALSO READ: Billie Eilish Starts a Climate Campaign Where She Wants the World to Become Vegan

Billie Eilish and her philanthropist work for a thoughtful cause

Annie Lennox is a Scottish singer-songwriter, political activist, and philanthropist. Annie has a place in the latest Rock And Rock Hall of Fame. The artist once again used her musical voice to raise awareness about the violence against women and girls. Currently, she is gathering rare musical items for The Music Icon auction to gather people and convey her message. Now, in this auction, many artists from the music industry have taken part, including Billie Eilish, Brandi Carlile, Alicia Keys, and so forth. 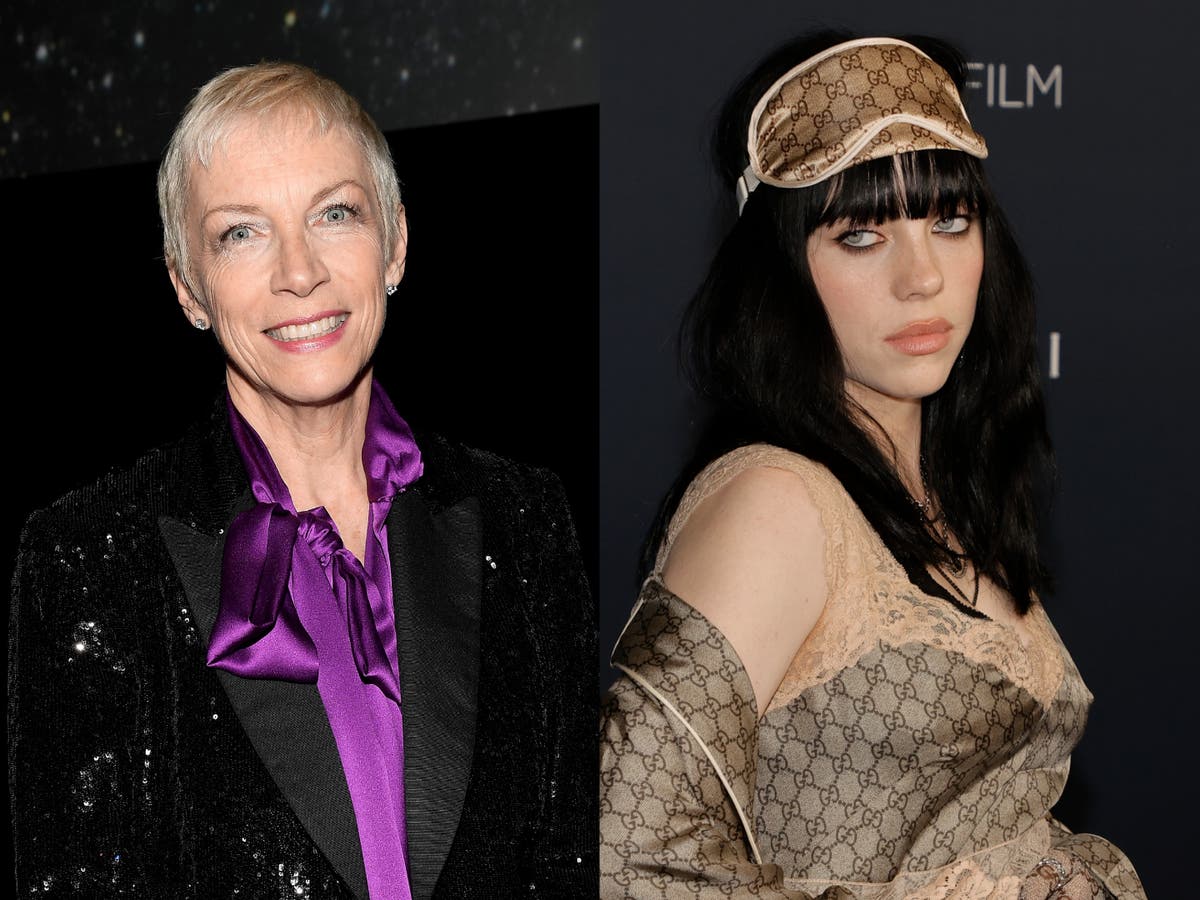 This auction will feature signed memorabilia by these musicians, including Lennox herself. Those who wish to support the charity can bid on the handwritten lyrics from each of the artists’ groundbreaking songs. The songs are Right On Time by Carlile, Your Power by Eilish, Fallin’ by Alicia, Agolo by Angelique, and Eurythmics’ Sweet Dreams.

ALSO READ: “Anything I was creating was dark”- Billie Eilish Calls Out Fans for Considering Her Music to Be Depressing, Compares Her Work to The Beatles and Lana Del Rey

Lennox also opened up about the event and expressed her feelings. She believed music could build bridges and it could bring people together. “It is wonderful to these artists stand side by side with women and girls around the world facing and fighting gender-based violence,” said Lennox.

The CEO of the organization which organized this event, The Circle, also expressed her gratitude towards these female artists for supporting the fighters. Well, the supporters have till the 5th of December to bid on any of the donated items.

To know more about the auction, click here and tell us what you think about this initiative of these artists.