It’s not that an artist creates the art just for the sake of getting recognition only. But if he/she gets the recognition and appreciation, the fans get happier than the artists themselves. Billie Eilish fans must be feeling something like this. The MTV Video Music Awards are an awards ceremony honoring the best music videos of the year hosted by MTV. And one of the most favorite artists, Billie Eilish, has received more than one nomination.

All the hard work finally pays off to Billie Eilish!

It is not hidden that the Bad Guy singer mostly works with her brother Finneas O’Connell. They have created many pieces of art together and have received many awards for the same. This time also, Billie’s hard work has paid off, and she’s received 5 nominations in different categories at The VMAs 2022 hosted by MTV. She’s on this list with other talented artists like Harry Styles, Ed Sheeran, Taylor Swift, Drake, Doja Cat, and The Weekend as well. This is the list of nominations Billie Eilish has received: 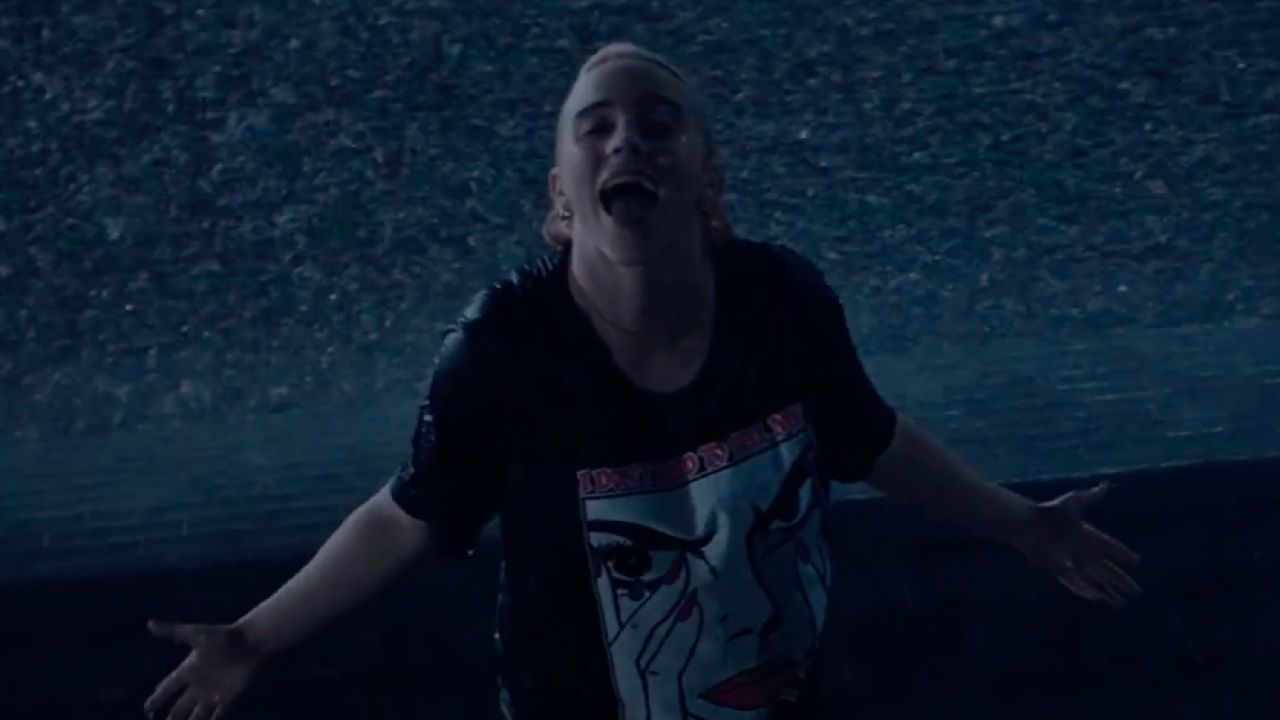 The singer has talked about how she created this intimate album Happier Than Ever on My Next Guest Needs No Introduction with David Letterman. She revealed how she thought about the concept and how they executed the plan. She directed the album herself. Despite having Tourette’s syndrome, she practiced breathing exercises to get the shot right. Billie Eilish shot the video with no added effects. It was all real. When David asked her about how dangerous it was, she admitted to having been hurt while shooting.

Also Read: Billie Eilish and Finneas Crack Up as David Letterman Gets a Taste of Autotune

If you think that singers just sing the entire song in one take, you are wrong. In the same episode, Billie Eilish also revealed that she couldn’t sing her song Happier Than Ever in one take. It took 87 takes to complete the beautiful song. It is indeed an art of creating music and Billie Eilish is truly an artist.

Also Read: Billie Eilish Laughs, She Feels “embarrassed all the time while singing”

Well, after all, that she’s been through to make one perfect song, she truly deserves all the love and recognition that she’s receiving. The ceremony will be held in New Jersey’s Prudential Center in Newark on Sunday, August 28. Did you listen to this album by seven-time Grammy-winner? Let us know your favorite song.