Imagine living in a parallel universe where Ryan Gosling is in the superhero cape and Benedict Cumberbatch is in the most beautiful tap shoes ever. While getting to see the latter may not be possible as of now, did you know The Gray Man actor almost played the most powerful sorcerer of all time? 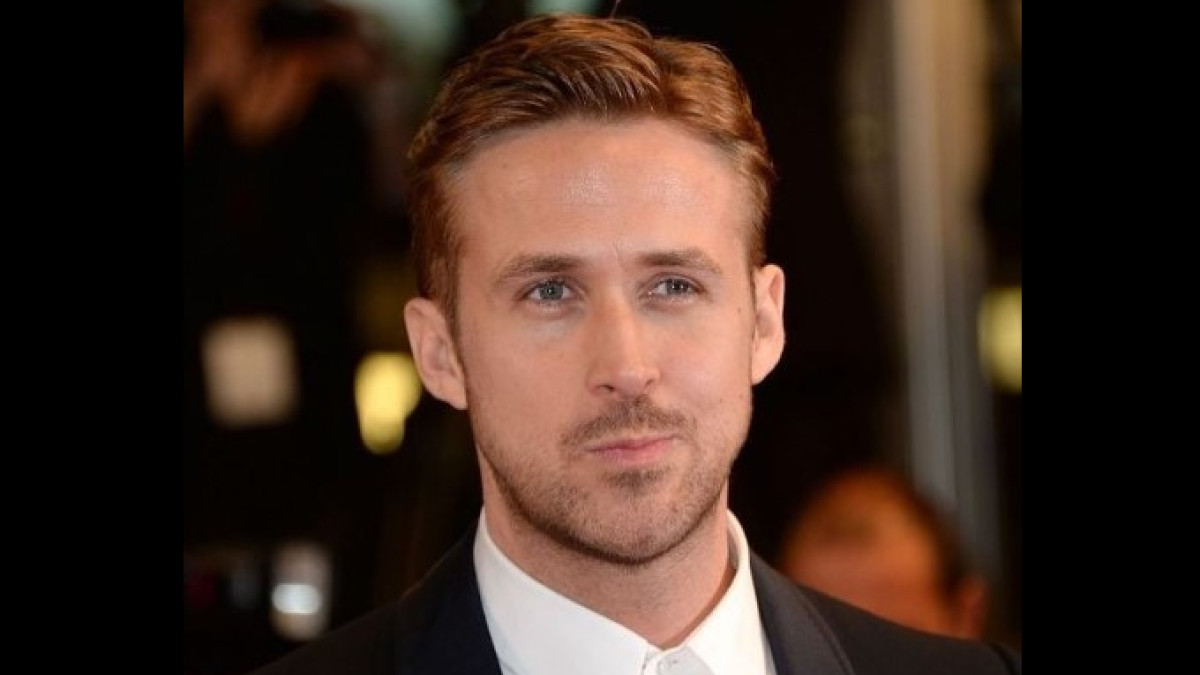 Ryan Gosling has a gig to play unique characters in cinematic history. From his beautiful adaptation of The Notebook to his recent musical adventure, La La Land, the 41-year-old Canadian has won the heart of many. With a worldwide box office gross of 1.9 billion USD, he certainly is a successful independent film actor-producer as well.

However, although he may have given some tantalizing, award-winning performances throughout his career, have you ever imagined the most romantic on-screen guy in Dr. Strange’s cape or in a brand new Houdini avatar? Neither did we! Now, what if we told you he was among the few A-listers stars whose names surfaced to play the marvel hero?

Ryan Gosling once prompted to work as a superhero

Apparently, back in 2014, Gosling reportedly met with Marvel studios to discuss starring as the titular character of their new superhero gig, Dr. Strange. After having to break ties with Joaquin Phoenix, the studios were notably eyeing the Canadian actor along with other striking actors such as Keanu Reeves and Maya Hawke’s dad, Ethan Hawke. 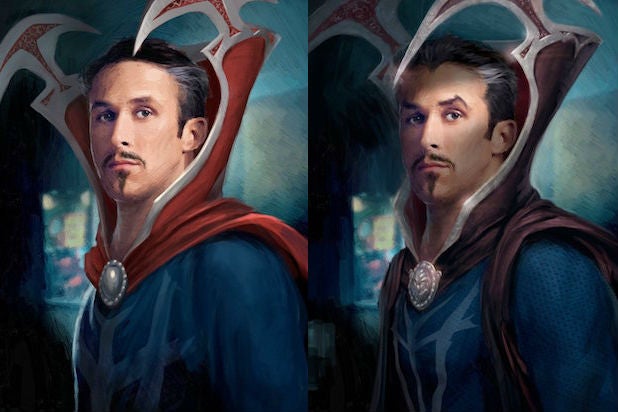 The actor was also offered to play Harry Houdini in topline Summit’s adaptation of The Secret Life of Houdini: The Making of America’s First Superhero. Notably, they were to cast Johnny Depp in the role but he was to spend of the year filming a new sequel to his Pirates of the Caribbean movie series. David Ayer’s Suicide Squad was also in works during that time and reports claim that the then 33-year-old actor was to spark in that movie as well.

ALSO READ: Not Just Henry Cavill, but Ryan Gosling Also Fought for THIS Role in an Iconic Franchise, Only to Lose Out on It

Perhaps his wish to not stay committed to a certain superhero flick and sign a life-long contract hindered him from taking up any of the above-mentioned roles. But do you think Ryan Gosling would look absolutely incredible in a superhero avatar? Let us know in the comments below.