The Stranger Things star, Millie Bobby Brown, is not only raking in millions for her projects, but she is also quite successful when it comes to the romance in her life. Ever since breaking out on the scene as Eleven, the actress has been in the spotlight. From her linkups to her boyfriends, fans want to know everything about her.

Currently, the Brit is happily dating Jon Bon Jovi’s son, Jake Bongiovi. But before she was dating the 20-year-old, Brown was seen dipping her toes in the sports circle to find a beau. She sparked dating rumors with a rising rugby player!

ALSO READ: When Brad Pitt Had Mixed Emotions About Millie Bobby Brown Hanging Out With His Daughters

The Godzilla actress was linked with the son of the English rugby player Jason Robinson back in 2020. Joseph sparked a dating rumor when he first shared Brown’s picture on Snapchat, according to E! News. Fans were quick to note the caption on the image and deduce that they were probably dating. Joseph had captioned it “Ly x.” 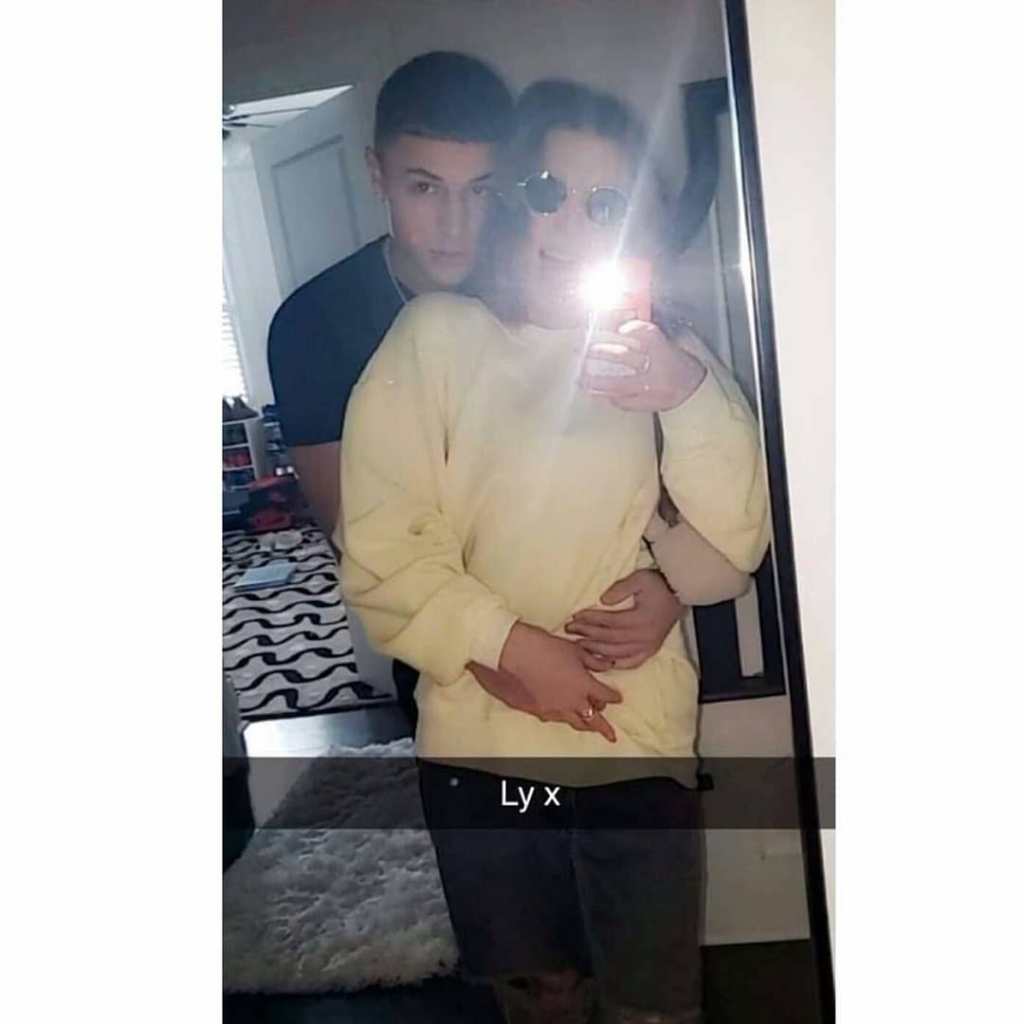 For the not-so-versed-with-text-language, it’s a short form of love you. Along with the caption, the photo had them locked in a sweet embrace. Additionally, the budding rugby player also featured the actress on his Instagram stories. One, in particular, was a candid shot with Brown’s hands causally resting on his leg. 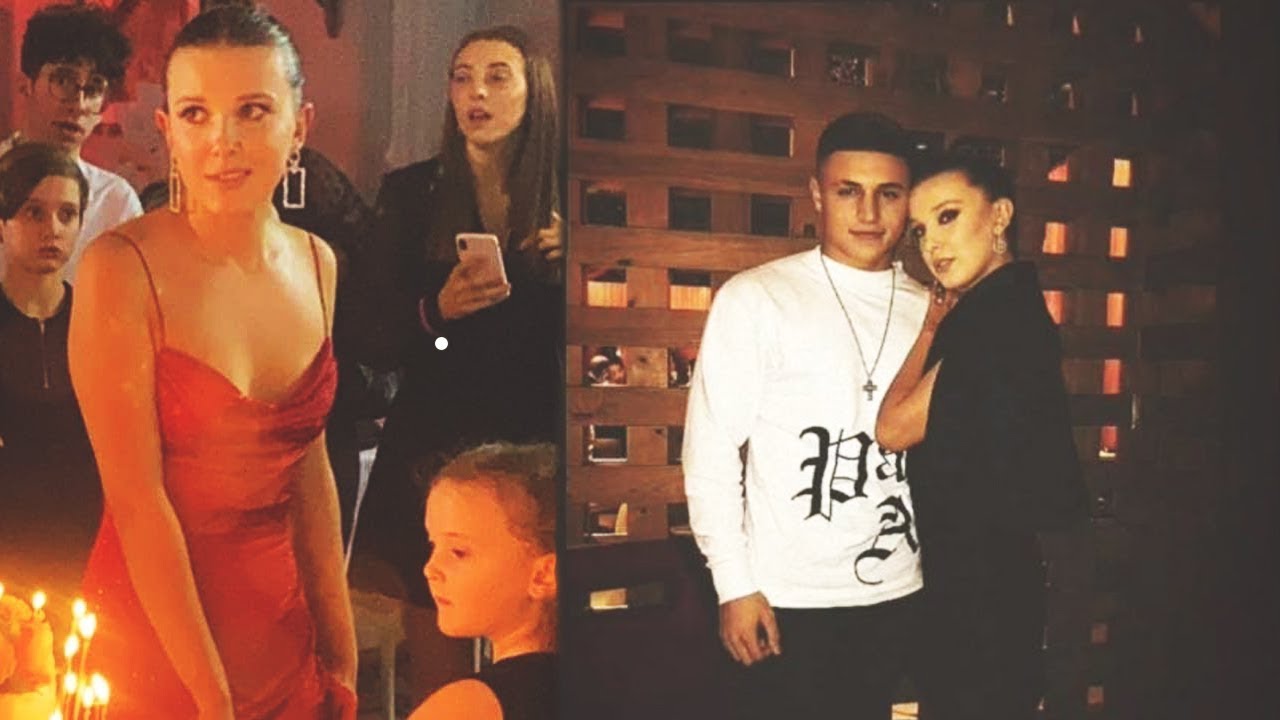 It wasn’t just Joseph who posted about her. Millie Bobby Brown, too, dropped hints on her social media. She had posted a photo (now deleted) of her wearing Jason’s team Jersey and captioned it: “Things you didn’t expect to see in 2020…Millie Bobby Brown is a Warrior.” When Joseph first got signed to a major club in December that year, the then 15-year-old quickly dropped an encouraging “yesssss” comment on his photo.

Their relationship was going pretty well, considering Brown even went on a vacation with Joseph’s family to the Maldives. However, the teen romance ended, and Brown was seen holding hands with Jake in 2021. They have been dating ever since.

Do you think they make a cute couple?

ALSO READ: Meet the Parents of Millie Bobby Brown That Brought Our Eleven to the World Some18 Years Ago