Arnold Schwarzenegger has a car collection that speaks of his lavish lifestyle. The bodybuilder-turned-actor is one of the highest-paying heroes in Hollywood. He got his breakthrough role as T-800 in the Terminator franchise where he plays a semi-robot. Turns out, the actor is also fond of mechanical marvels in real life.

The Austrian actor migrated with an American dream, ending up as the governor of California. In 2022, his estimated net worth was $450 million, and his passion for cars only grew deeper with the pockets. He now boasts more than nine luxury cars, including customized ones. From Porsche to Hummer, here is the list.

Arnold is undoubtedly one of the most successful celebrities in America and is also well-liked in the world. Other than the gym, he has a great passion for luxurious cars, with a collection consisting of a mix of classics and modern styles. His collection also follows a pattern, though. The Military-Style Hummer H1, Mercedes-Benz Unimog, Hummer H1 Slant Back, and Ex-Military Dodge M37 are his military-style models. 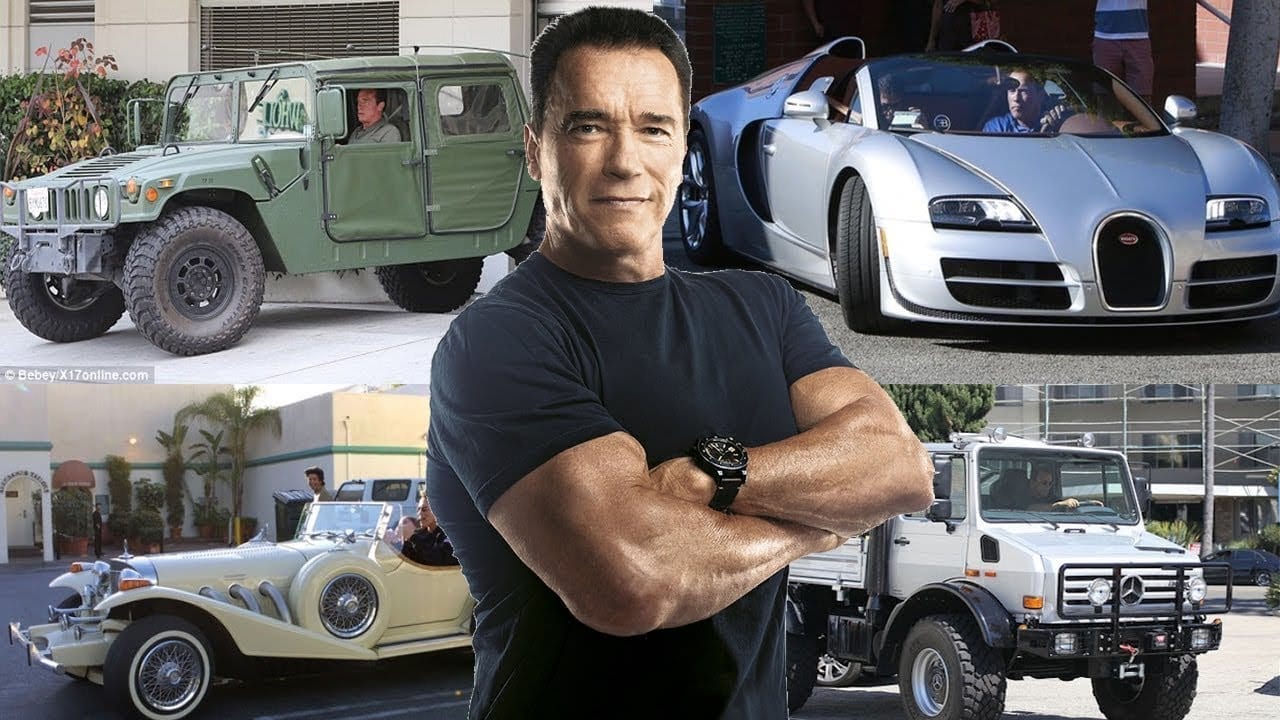 Amongst the classics are his Excalibur and Cadillac Eldorado Biarritz and the fancy modern designs feature his Porsche Turbo, a customized Audi R8, the Bentley Continental GT SuperSports Convertible, and Mercedes-Benz SLS AMG Roadster. Adding an electric variety is his Tesla Roadster.

While he has Two Hummers, H1 and H2, they are not the most alpha models in his collection, but what perhaps takes the cake is his M47 Patton Tank. It is very much a fully functioning machine for the muscle man’s personal use. The latest in his collection are Kreisel Electric and Bentley Arnage. Despite being 75 now, the Austrian American actor is far from done with his collection of expensive cars.

ALSO READ: The Death of the Mother of Kanye West Led Arnold Schwarzenegger to Take a Step as the California Governor Inked the ‘Donda West Law’ in 2009 to Prevent Further ill-Fate

The star is said to next appear in the television series Utap, along with long-time friend Jamie Curtis Lee, which is said to be based on their old movie True Lies, which was a major success. Perhaps, if Utap follows the same destiny, we will get to see more addition to the car collection in the future.

What do you think about Schwarzenegger’s car collection? Comment your thoughts.