Kanye West is just as quickly dropping friends as he is reconciling with people he had past beefs with. It is tough to keep a track of West’s closest friends and it is even tougher to keep track of the antics of the rapper.

The Flashing Lights rapper was banned from both Instagram and Twitter after his strong anti-Semitic views. His uncalled-for views invited loads of criticism from both fans and celebs alike. The producer was sighted outside a sports arena for the first time after the backlash, and he appeared in a jolly good mood.

ALSO READ: Is Kanye West Using His New Girlfriend as a Way to Distract People From Online Controversies?

Ye and Cannon were both clicked attending a North West’s basketball game. The two greeted each other nicely and even went for a hug. Kanye West opted for a white sweatshirt, Levi jeans and his iconic rain boots. On the other hand, Nick kept it cozy with an all black outfit and Nike Air Jordan sneakers. 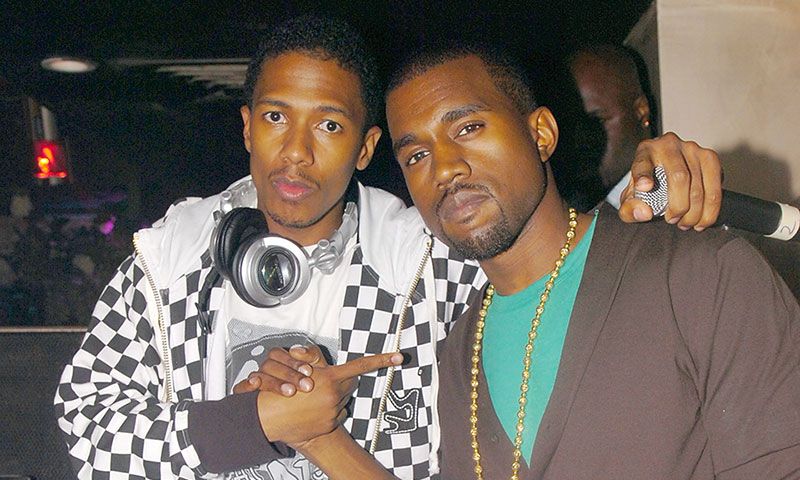 Interestingly, Cannon had dated Ye’s ex-wife, Kim Kardashian, in the early 2000s. The musician had talked about their relationship and had even claimed that he introduced Kanye to Kim in the past, which West has already denied.

Cannon even made some comments about Kim’s body, which didn’t sit well with Kanye then. However, the father of 10 continued to support their relationship even then. When the couple broke up in 2021, the television host was quick to endorse Ye’s efforts to win her back. 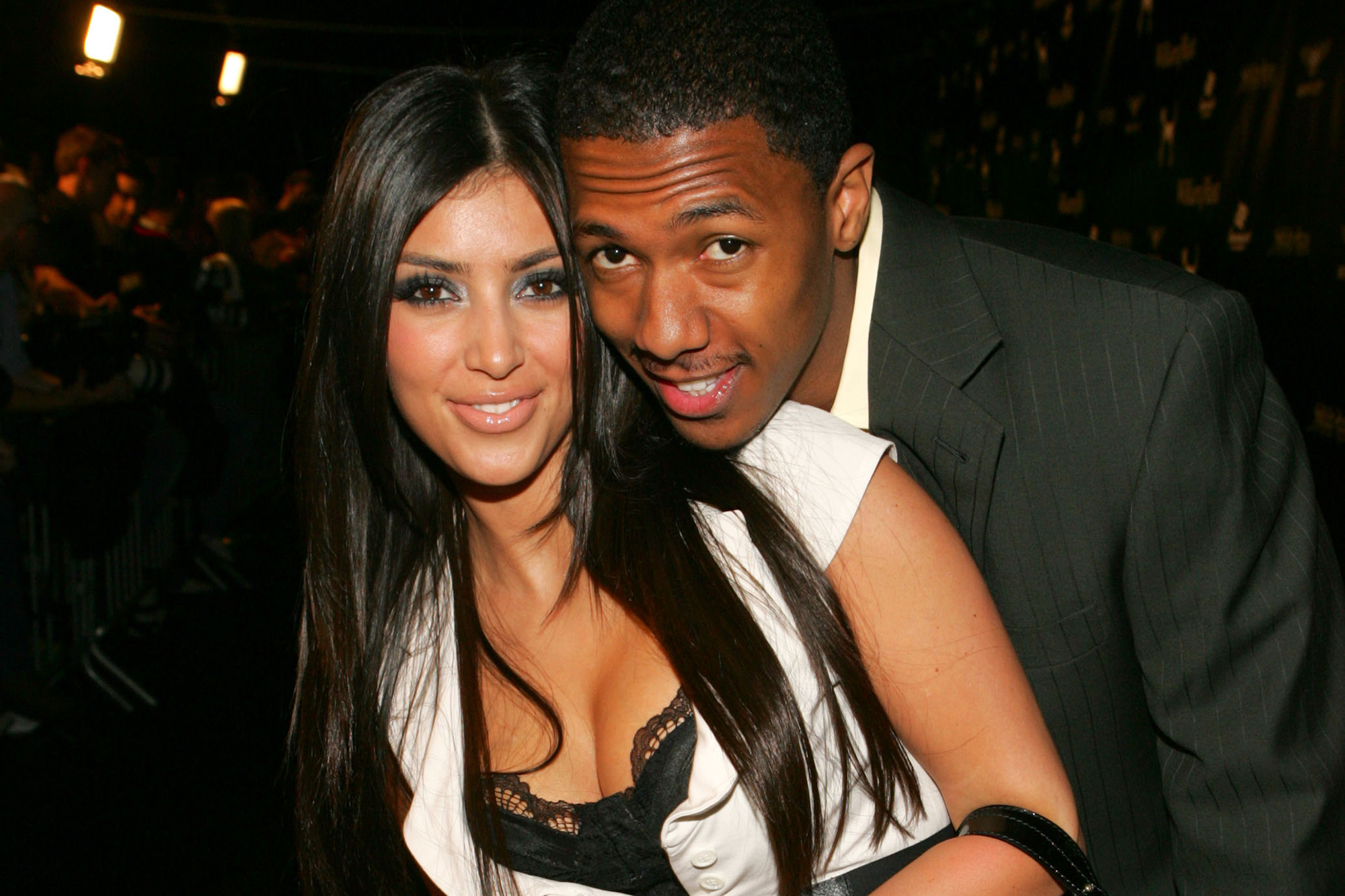 While netizens are currently outraged at Ye’s anti-Semitic posts on his social handles, Nick became a father for the tenth time. Puff Daddy had tried to reach out to the Donda rapper to express his distaste over the White Lives Matter T-shirts. He debuted the controversial t-shirts at Paris Fashion week.

But he instead uploaded the chat screenshots and accused Jewish people of controlling him. Before Puff Daddy, Gigi Hadid and Bella Hadid faced West’s wrath as well for criticizing him.

Do you agree with Kanye’s anti-Semitic rants?