If one had to define The Witcher in one word, it had to be Henry Cavill! Within just two seasons, the British actor won the hearts of millions of fans and critics alike. Geralt of Rivia sure is enjoying the prime of his career right now. Many people’s favorite Superman, who is also rumored to be the future James Bond, has solidified his place in the industry. And it seems like Netflix just put a cherry on top for the sullied monster hunter.

Although we aren’t sure if we will get our Superman back or if he will fly to Marvel Cinematic Universe, one thing is certain. The monster butcher isn’t leaving Ciri’s hand anytime soon. And a bright sunny day sure is a good time to bring this golden news to the Witcher fans.

The 6’2 British actor has worked day and night to bring the barbaric monster hunter of The Witcher world to life. Destined to be the sole protector of the Cintran princess and his child surprise, Cirilla, his character is the most cherished one among the fans. A few days earlier, we got the news that they finally wrapped filming of season 3, and fans will get to see their favorite actor in action soon. 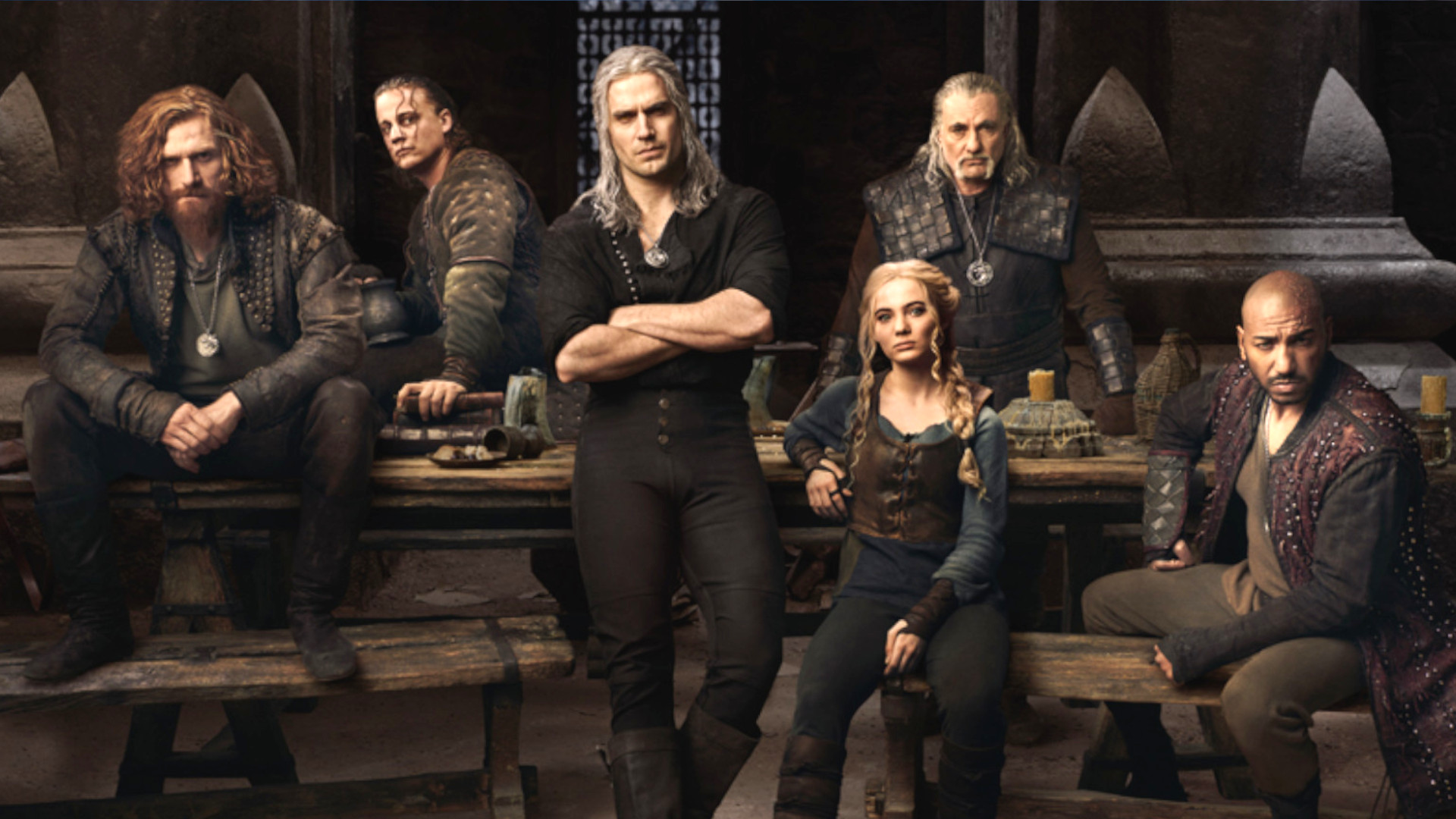 Further, it seems like it won’t be long before we explore more of that universe and witness the aftermath of the Thanedd Coup. Yes, fans will officially get seasons 4 and 5 of The Witcher. Per Redanian Intelligence, Netflix has probably green-lighted two more back-to-back seasons of the fantasy drama. However, there is no news of when they will start writing and working on it.

ALSO READ: Henry Cavill Worked With THIS Fan-Favorite Game of Thrones Actress, Before Becoming The Witcher

Perhaps they might start once they are done with the post-production work of The Witcher season 3. Working on two seasons back to back could be hard, given the lengthy filming process and the actors’ commitment to other projects. But taking such a huge decision could signal only one thing: The Netflix original fantasy drama is to offer more than just three seasons.

If you are a true Henry Cavill or The Witcher fan, stay tuned with us to never miss out on any news. You can even follow us on Twitter to get all the exciting news and tea about the Enola Holmes detective and the OTT platform.