Moving on from one traumatic event with inviting another is not a healthy approach, as we all know. However, recently, Kanye West seems to do just that. Amidst his separation from Kim Kardashian and other drastic events, the rapper seems to have been enjoying his romantic life with a model named Juliana Nalú. Who is Ye’s romantic support? Are they in a serious relationship? 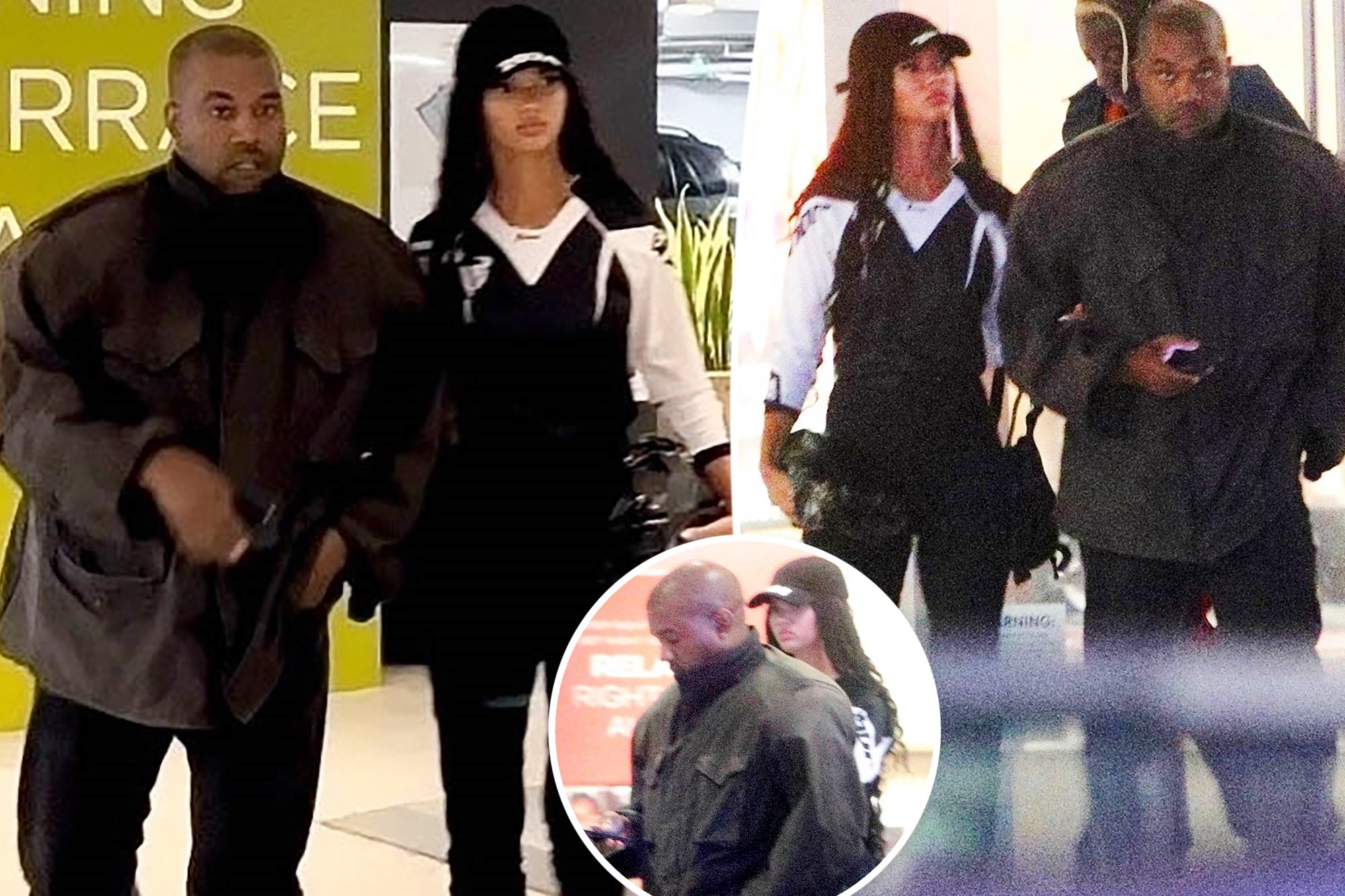 While the closest of Ye’s friends have distanced themselves, this model seems to be close to him right now. The rapper has been occupying the news headlines frequently. Now, once again, he’s been in the headlines with his romantic gesture amongst all the controversies.

ALSO READ: “It came down to one thing” – How Kim Kardashian Used Just One Word to Justify Her Breakup With Billionaire Husband Kanye West

Kanye West is going all romantic with Juliana Nalú

Since the rapper had recently been blocked out of social media, he seems to have unlocked a romantic lock with his gal pal Juliana Nalú. The couple caught the eyes of the cameras while saying goodbye and sharing a kiss before parting. Here is a picture of them sharing this romantic gesture.

The two hugged each other and kissed goodbye before Juliana left for her photoshoot. They were wearing the same Yeezy all-black attire, with Kanye wearing a baseball cap. This is not the first time that the couple were spotted together. Before this occasion, the cameras have caught them several times having a good time together. Although, according to the source, this might be just a distraction. Ye could possibly be dating this Brazilian model just to avoid his negative image in the media.

The rapper has made some serious comments against the Jewish and isn’t even sorry. He has created a negative image of himself recently. And according to the sources, the rapper is trying to make people forget about his rude and hurtful behavior. He even admitted, “I fought fire with fire.” But now when the rapper is trying to move on from his recent anti-Semitic and racist comments, he also angered the producer of The Show.

Although everything seems blurry with Ye’s recent behavior and his career, what do you think about his relationship with Juliana? Do you also think it is a publicity stunt?