Kanye West is facing a hard time lately. After his divorce from Kim Kardashian, he has been disturbed and appears in the news now and then for making controversial statements. However, there are a few celebrities who come to Ye’s rescue now and then. One of them is singer and record producer Akon, who has always been very supportive of West. It was this August when he defended the rapper after he was slammed for selling trash bags under his brand. Once again, Akon has said something in favor of Kanye, but this time for a different reason. 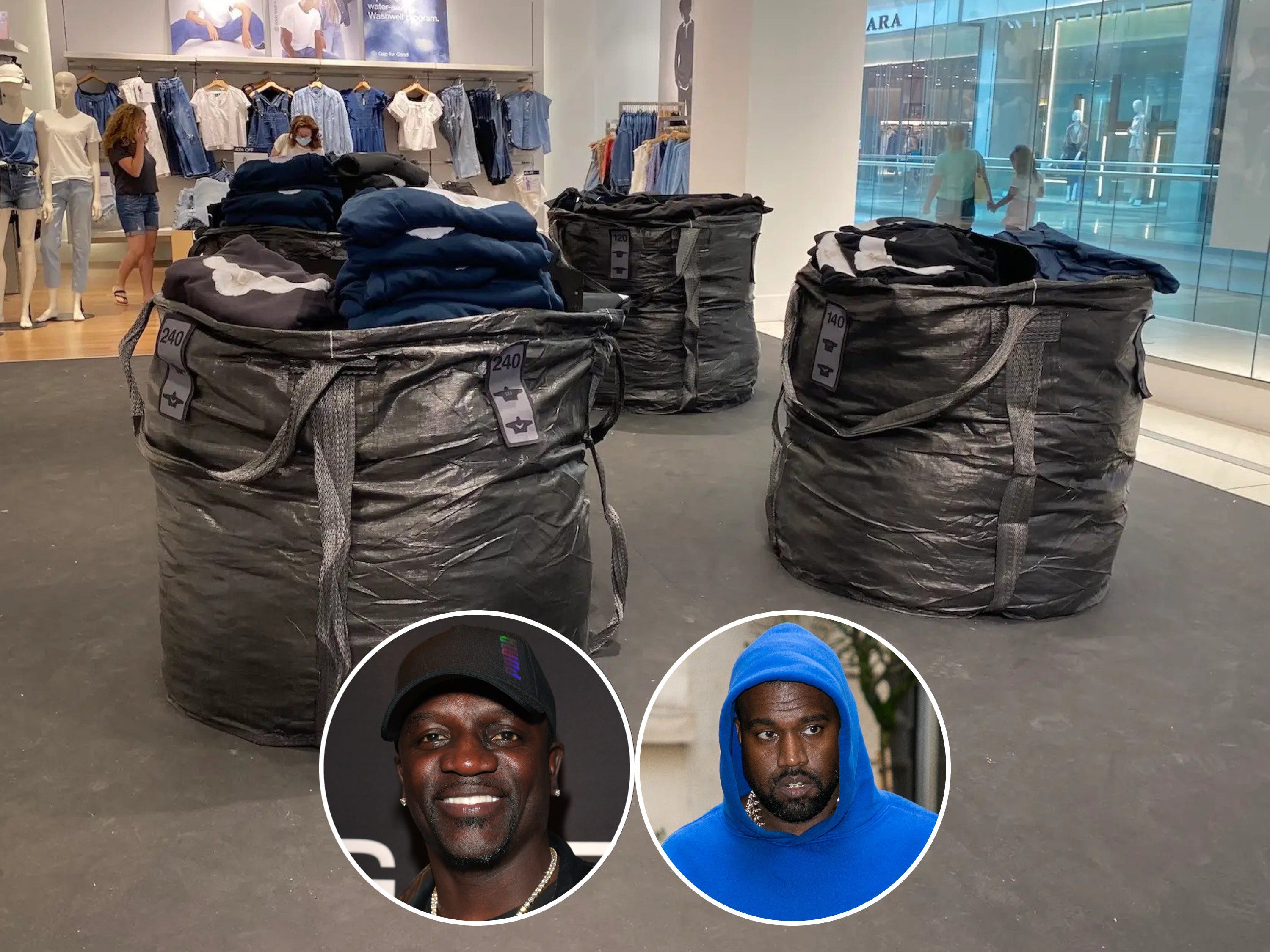 Akon is very close to Ye and has a better insight into him. That is because most people do not know that Akon’s brother managed Kanye for quite some time. But what happened that made Akon say that Kanye is “unmanageable”?

ALSO READ: Canceling Kanye West on Social Media is No Longer an Option to Keep Controversies at Bay, Here’s Why

Akon recently did an interview on The Bootleg Kev Podcast. He was questioned by Bootleg about his opinions on Kanye. Since Ye has constantly been in controversies for the past few weeks, this question seemed obvious. However, Akon’s answer might totally surprise you. That is because the singer said that Ye’s behavior did not surprise him at all.

Although he did not justify his statement, he added that Ye is different from the others. Akon was asked a question by the host in which he expressed his doubtfulness about anybody managing Ye. And supporting his previous statement, he further said, “Kanye is unmanageable.” Now, this may look like a bad impression of Kanye at first, but the doubt clears up when Akon further adds to the statement that nobody can manage Kanye because he is a “self-manageable” person.

“All you can do is put barricades to help him protect him,” the singer added further. He also said that the only job for Kanye’s manager to do is to protect him from himself.

Well, Akon is not totally wrong, as Kanye has been called a self-destructive man before by the media and the people.

Do you believe that appointing a manager will prevent Kanye from causing controversies? Tell us in the comments.