Doctor Who is a classic science-fiction program with a cult following. The Doctor is the `Time Lord’, a time-traveling scientist from a far-off planet who travels through time and space in a ship acronymed as TARDIS. Fans have seen many spinoffs, including comic books, films, novels, audio dramas, and television series. Fans of the series are sometimes referred to as Whovians. After the Netflix original Sex Education star joins as the new Doctor in the show, The Sandman star teases the possibilities of joining the cast as well.

The Sandman star might join the cast of Doctor Who

The Sandman, a recently released Netflix original fantasy series, is a masterpiece by Neil Gaiman. All the characters in the show are extraordinary. It is hard to find a flaw in the show’s creation. While the show is achieving an immense amount of success, a character from the show teased the possibility of joining the cast of Doctor Who. We all know that Sex Education star, Ncuti Gatwa, is the new Doctor in the upcoming Doctor Who show. Recently, in an interview, Jenna Coleman, who plays Constantine in The Sandman, teased the idea of joining Doctor Who again. She was a companion of the Eleventh Doctor (Matt Smith) and Twelfth Doctor (Peter Capaldi) in a previous Doctor Who series. However, she has also appeared as Oswin Oswald as a guest star in the seventh series. Although the ninth series was her last, she has lived the show as she said in the interview.

While addressing the rumors about her potential return to the show, Jenna said, “It could happen in the future, who knows?” She even predicted her character and said, “I think, at least for a good while, Clara is probably broken down somewhere in time and space, trying to understand how to work a TRADIS!” However, nobody has officially confirmed anything yet. 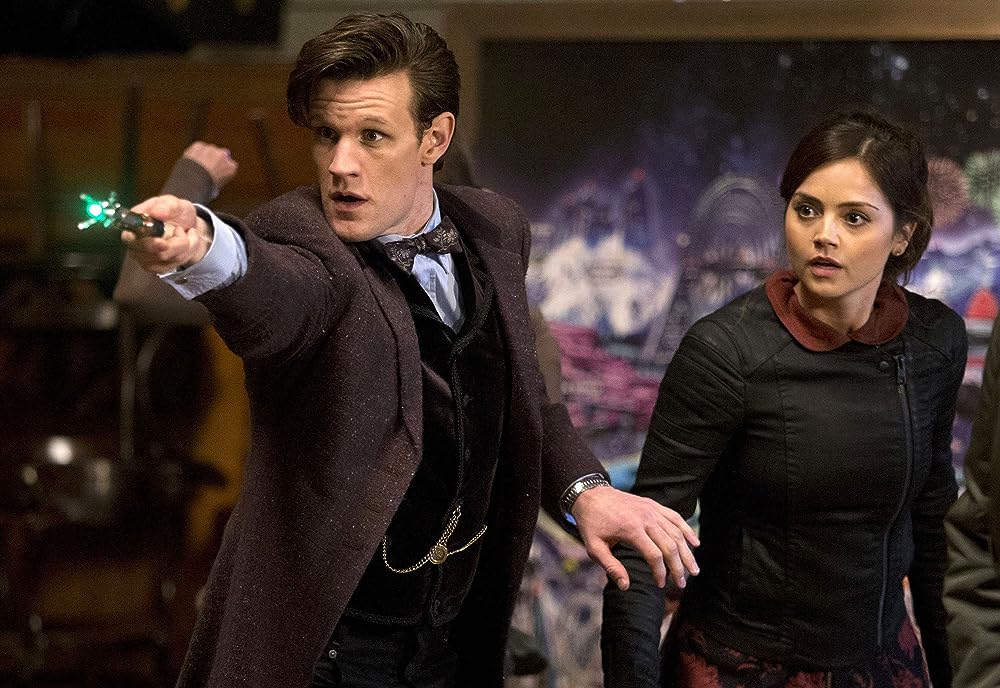 But it would be fun to see Ncuti Gatwa and Jenna Coleman working alongside in a show like this. The viewers are excited to see the Barbie star as the Doctor, and Constantine joining him. What do you think about this? Share your predictions with us.

ALSO READ: After ‘The Gray Man’, Barbie and Ken Make It to ‘The Sandman’ in the Most Hilarious Way Possible