Before marrying Prince Harry, involving in all the controversies and facing severe treatment and allegations from the British Royal family, Meghan Markle had a life. A life different from the glitters and glams of the royals but still a prosperous one. However, as she tied the knot to the Duke of Sussex back in 2018, she left that life behind. But it seems like she might just get back to her earlier profession. 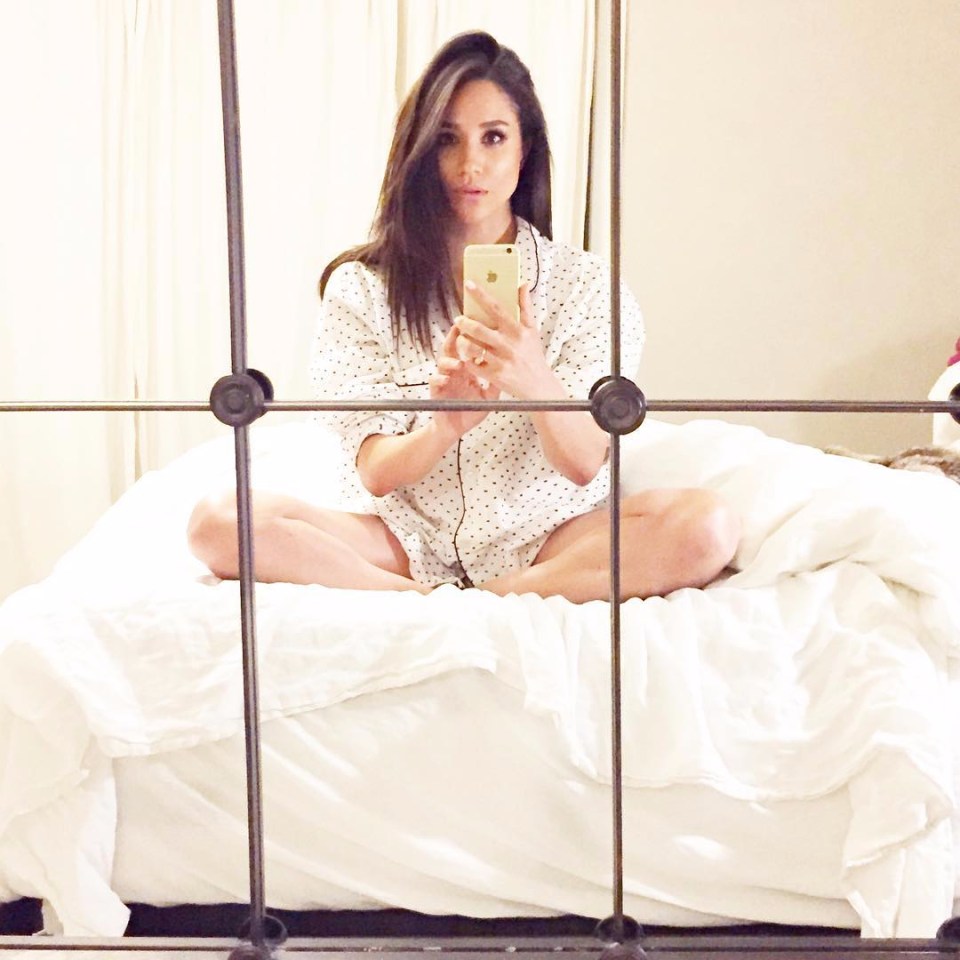 For those who are not well-versed with Duchess’ previous life, she was not only an actress but also an avid blogger and a lifestyle guru, penning a blog called Tig. She named the blog after her favorite wine and more specifically, what the wine represents.

The site was online for 3 years from 2014 to 2017. But as the wedding bells rang, she took it down in 2017. Reports now suggest that she has applied to acquire back her site’s trademark, The Tig. Here’s everything you need to know about it.

Meghan Markle may resurrect her blog, The Tig, in the near future

After being down for almost 5 years, reports suggest that the Duchess of Sussex is full-fledged preparing for The Tig 2.0. According to Daily Mail, the American actress had first applied for the trademark one year before. But USPTO rejected it because “description of the website was ‘too broad’- and the paperwork was unsigned.”

And one and a half years later, she applied for it again; this time hiring a new lawyer. Notably, she wants to trademark in five specifications, namely, travel, interior design, food preparation, health and wellness, and personal relationships. As mentioned earlier, the British royal had named her blog after her favorite wine, Tignanello. She had earlier shared the reason behind her blog’s name on her site. “It wasn’t just red or white—suddenly I understood what people meant by the body, legs, structure of wine. It was an ah-ha moment at its finest. For me, it became a ‘Tig’ moment,” said the actress about her experience with the wine. And from there on, any “new awareness” moment became a “Tig” moment for her.

So if you are avidly waiting for her opinions and write-ups, all you have to do is wait for her under-examination application to get approved.

ALSO READ: Prince Harry and Meghan Markle Urge People to “Vote Early” and Send a Text to Them via Archewell

Are you a Meghan Markle fan? Let us know in the comments below.