Fans have seen Henry Cavill in various avatars from embodying the most powerful alien superhero to estranged witcher. His costumes have always been the highlighting part of his characters. Because these attires enhance the impact of presentation, we can say they are a key part of creation. The famous Superman costume has been a significant choice for kids’ cosplay for a long time. It has been improvised and altered over the years to best suit modernization.

Meanwhile, the creators gave their touch to it depending on the version of their storylines, like the color of the suit is much darker than in comics and the texture is thickened. And now when the highly anticipated DC movie Black Adam is ready for its arrival, people have started wondering about Henry’s appearance in it, and the biggest question is: What attire will he take in this movie? Will it be Joss Whedon’s or Zack Snyder’s version?

According to the information rolled out by Geekosity, the Superman costume has become a constant concern of fans. Henry Cavill, who has been wearing the Kryptonian Skinsuit from Man of Steel to Justice League, is rumored to return in the awaited Dwayne Johnson’s Black Adam. Although nothing has been confirmed, still people are eager to know which costume he will wear in the movie.

Fans who adore Snyder’s version are worried they won’t see the black suit because it will connect Black Adam to Zack’s Justice League, whereas Whedon’s film only follows the blue code. Moreover, a YouTuber revealed that DC Universe will continue Zack’s interpretation of Superman since this version is more true to its origin.

ALSO READ: Fans Are Caught With Frenzy After Encountering The First Look of Henry Cavill In ‘Enola Holmes 2’

However, the source also stated that a Black Adam TV shot shared by The Rock made Snyder fans angry, and the actor removed the clip while the actor also addressed fans for the mistake. Moving forward to the costume, insiders have confirmed that Henry Cavill will be seen in Whedon’s blue costume. 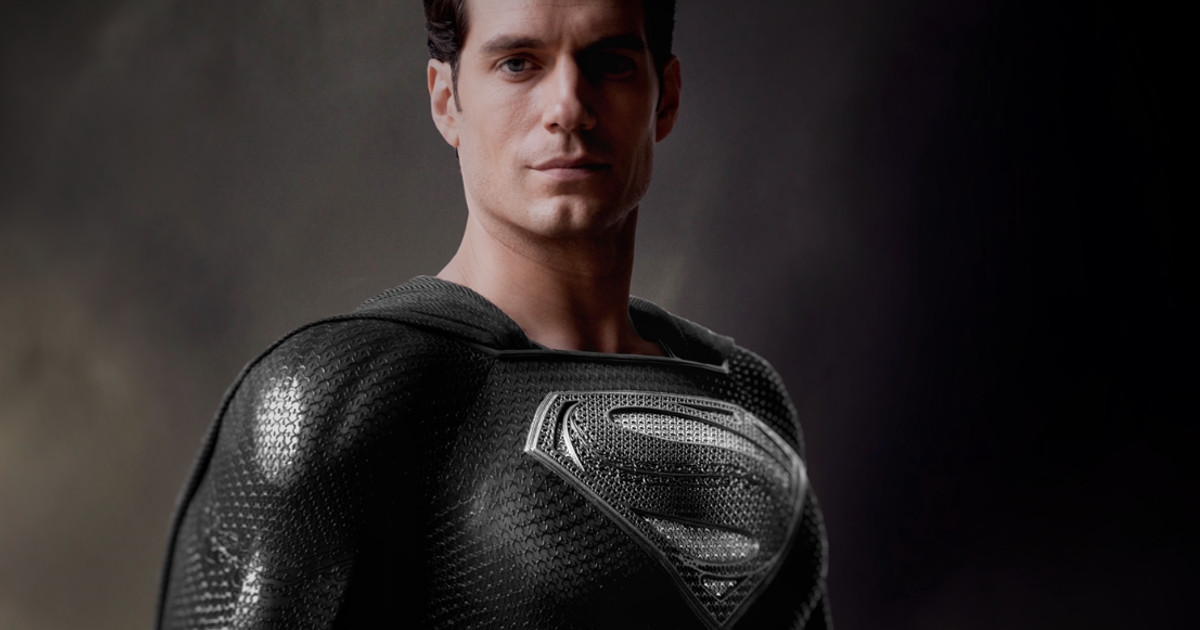 Certainly, they have a valid reason as Black Adam has a black attire and if Superman wears the same color, it wouldn’t work visually. Since their suits have symbolic meaning, for instance, Teth’s costume shows his inner darkness and Superman’s suit reflects hope. Therefore, they both play counter parts in the movie.

ALSO READ: ‘The Witcher’ Makes Big Promises With Henry Cavill at the Helm of It All at Netflix’s Annual Tudum Event

What do you think of Superman in Whedon’s suit? Would you be excited to see that? Share your thoughts in the comments.