The Crown has been in the news for a variety of reasons since the release of its fifth season. The show has always been able to lure the audience in with its dramatic and controversial content. Every season of the show tells a different story about a different British royal, both chronologically and fictitiously. 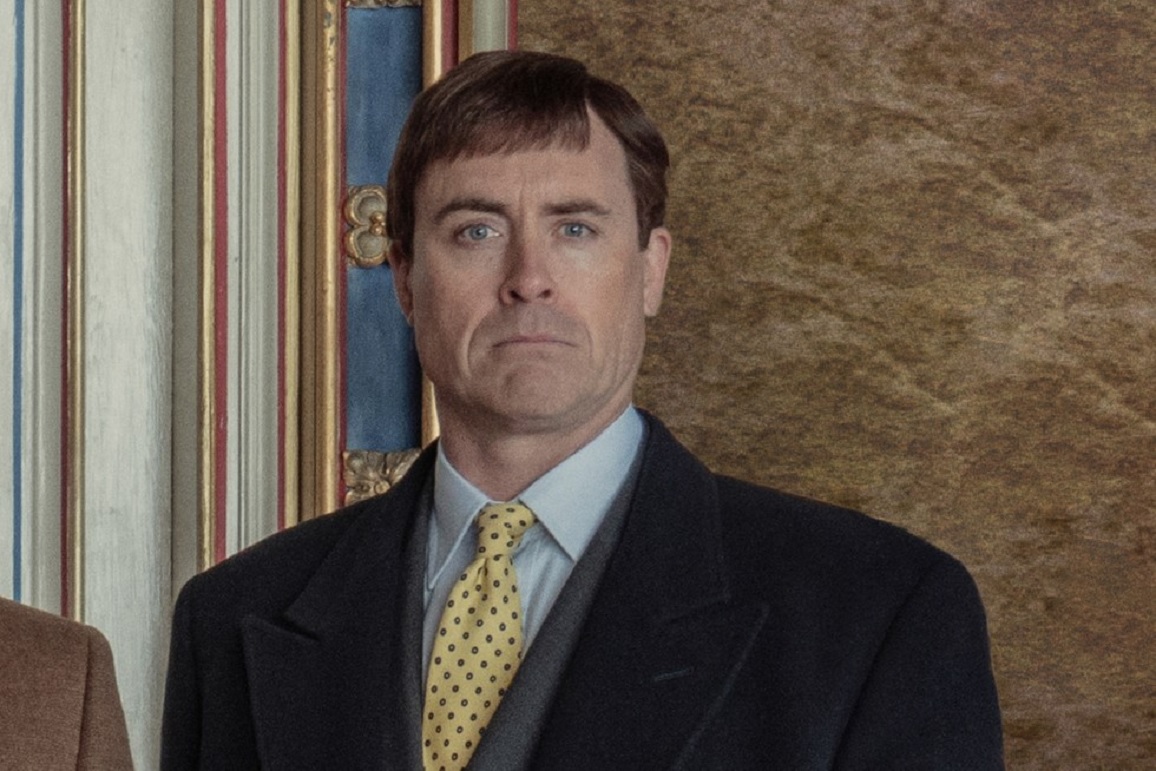 The fifth season of the show unraveled the story of yet another royal, Prince Andrew, the Duke of York. He has been one of the most disgraced members of the Royal Family and has been in the news for various controversial reasons. But what about the actor who plays his role in the show? Was he fine portraying such a controversial character?

The actor playing prince Andrew in The Crown loves it

The actor who is playing the role of the Duke of York is Primeval fame actor James Murray. Even though Prince Andrew is not considered a “person who brings pride to the family” by the British Royals, Murray is more than happy to play him as he enjoys playing “polarising” roles. 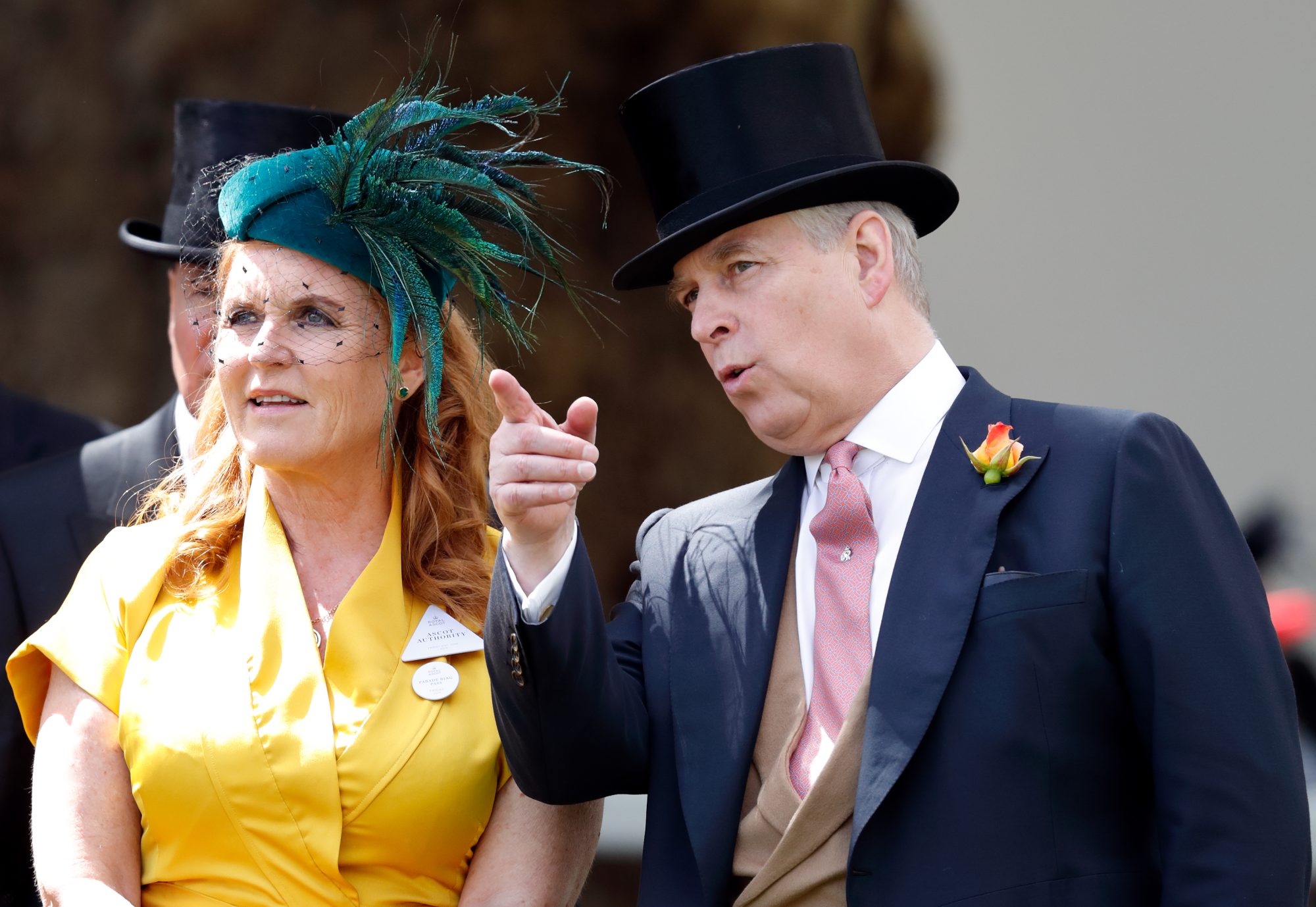 And he is not saying this just for the sake of saying it; he means it. Not just that, the actor has given proper reasons for sympathizing with the character of Andrew. He says that he is a man with a broken heart who had to divorce his wife due to the family and the protocols.

ALSO READ: ‘The Crown’ Has Made Their Worst Casting Choice, and ‘Harry Potter’ Is the Culprit

In the year 1992, controversial photographs of Andrew’s ex-wife, Sarah Ferguson with Steve Wyatt came out. In the pictures, Wyatt was seen sucking her toe on a beach. He told the Independent, “He would have preferred to have stayed with Sarah Ferguson, but he understands that he had to divorce her because of toegate and everything around that.” Murray accepts that portraying an incredubly controversial character such as Andrew is not that big of a deal. That is because, unlike the Duke of York, he is saved from the pressure of dealing with the actual press. Murray also mentioned that he kept away from all the material present about Andrew. Instead, he just focused on the script and material provided to him by the show makers.

If you are curious about his portrayal of Prince Andrew, judge for yourself by watching The Crown only on Netflix.