Being globally famous gives one all the fame and glory. But at the same time, sometimes it becomes scary as well when one encounters the ‘uninvited fans’. The best example of this ‘uninvited fan’ is the Netflix series, You. Joe Goldberg is the perfect example of such a human. Well, The Stranger Things star, Millie Bobby Brown, once had this sort of encounter with a stranger. 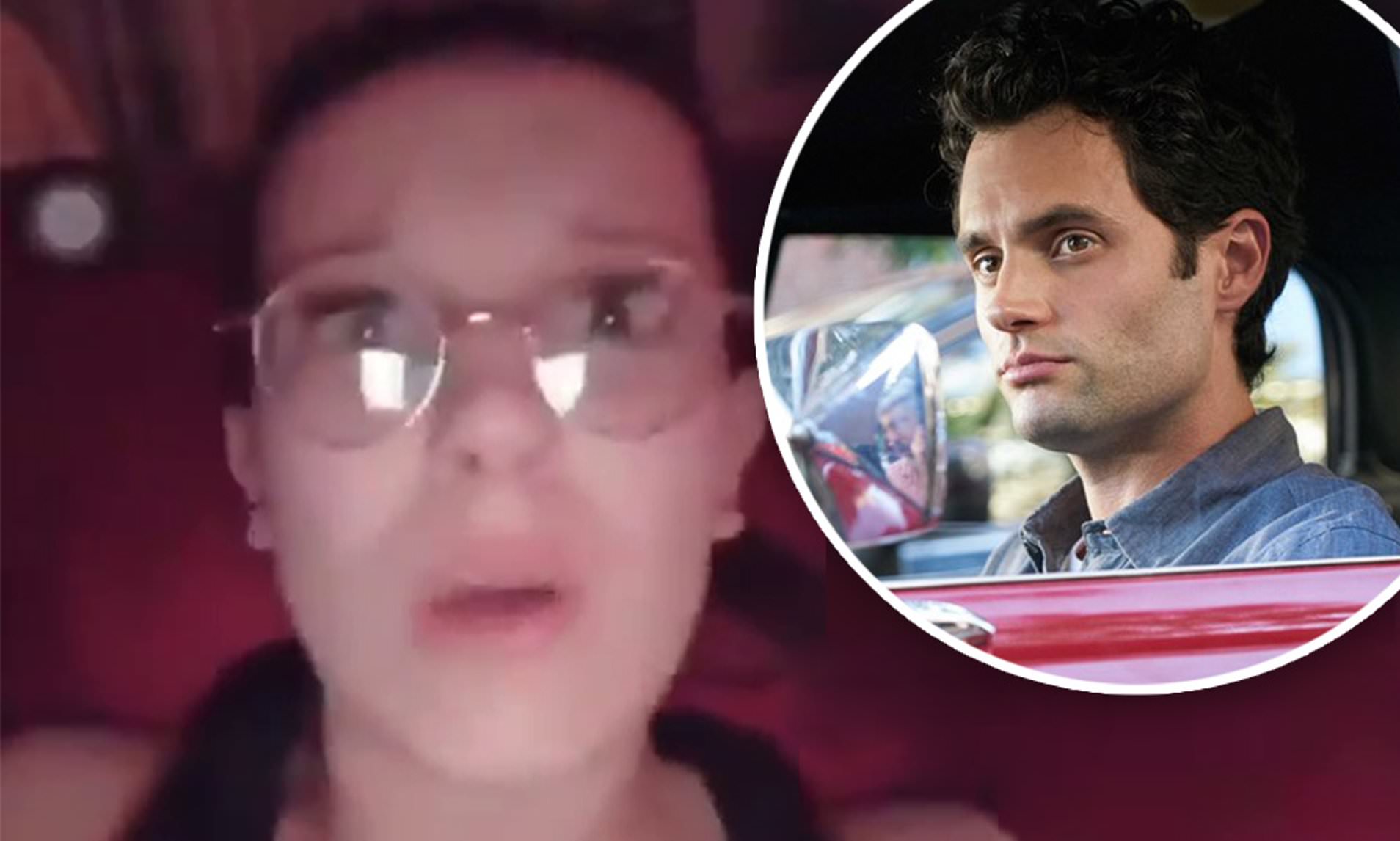 With the upcoming sequel of Enola Holmes, Millie has got various achievements till now. She is the youngest ambassador of UNICEF. The Stranger Things star is also gaining popularity for her singing skills as well. There is another film she’s going to star in that is titled Damsel. While they were shooting for the film, a strange incident happened with the actor.

Millie Bobby Brown got an ‘uninvited fan’ while shooting

With fame comes an invasion of privacy for celebrities. Fans and paparazzi equally keep a close eye on their move, sometimes resulting in disastrous incidents. Teen sensation, Millie Bobby Brown certainly has had her share of obsessive and rude fans, but while shooting for Damsel, her experience with crazy fans went up a notch. But while they were shooting for the movie Damsel, a stalker tried to come near the actor for unknown reasons. 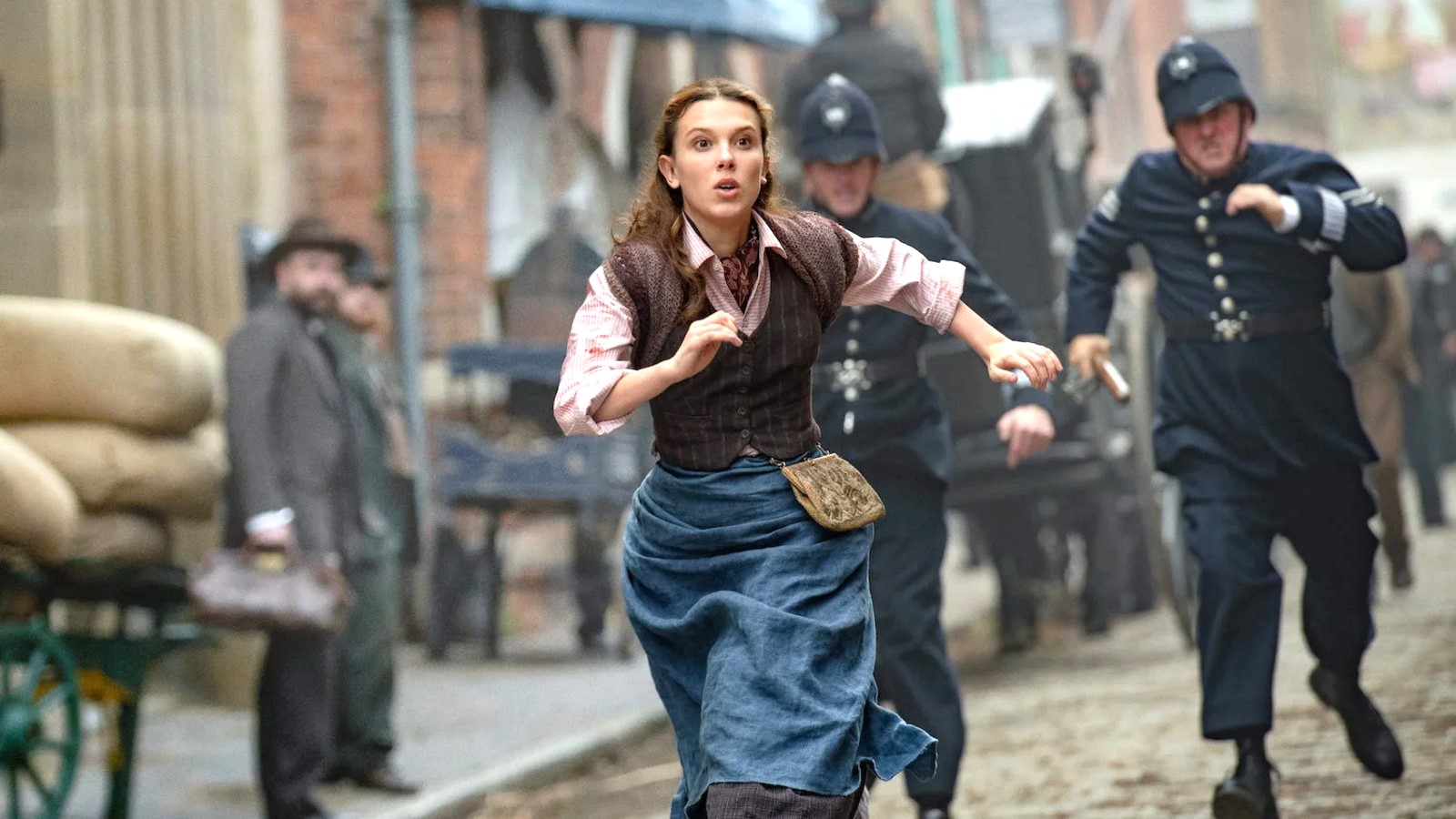 The name of the stalker was Damian Martin and was 26 years old. He provided false information to the security guards and entered the shooting area. However, they caught him and took legal action against the suspect. They filed an official complaint against the scammer. He was charged with the “acts associated with stalking” on May 16.

ALSO READ: Millie Bobby Brown Has 13 Words Response To Silent All Speculations On Will Byer’s Sexuality In ‘Stranger Things’

According to the court documents, the culprit had two associations with the 18-year-old. Once when she was shooting for the Netflix Original movie, Damsel, and another time, during a live podcast. Fortunately, the security staff became alert and suspected something was off about the man. They immediately caught him and took strict actions that saved Millie. Now, the stalker is prohibited from contacting Brown or her family. He also cannot be near or visit the places where the actor is present, including his restrictions regarding picturing her as well.

Fortunately, nothing happened to the beloved Eleven. Do you remember any such incidents about a celebrity being stalked? Share them with us in the comment box below.