Amidst the subscribers’ loss, Netflix ended some shows, breaking the hearts of millions of fans. While there is a huge shout-out for the renewal of First Kill, Netflix’s decision to cancel these shows made little sense among the fans. Explore these shows that Netflix canceled way too young.

List of shows that Netflix canceled along with First Kill

Netflix is known for releasing quality content from time to time. We have our own choices of shows and movies that we can watch over and over again. However, it definitely breaks our hearts to know that the streamer will no longer develop our favorite shows. First Kill is one of those 11 fan-favorite shows that Netflix will not renew. 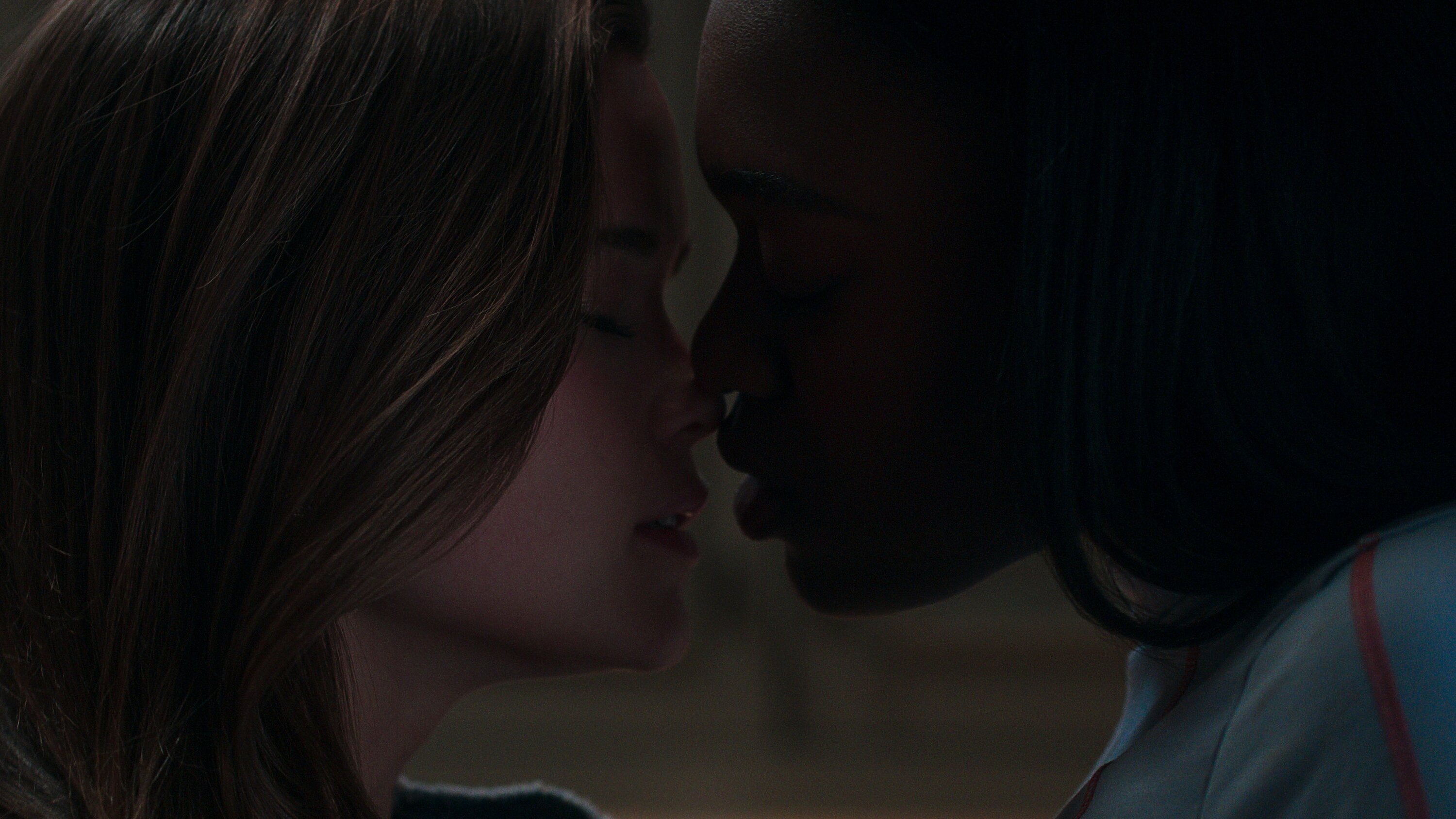 First Kill, the famous LGBTQ vampire series, left The Vampire Diaries, The Original, and other popular vampire shows behind. It was a very popular show which streamed in early June. Despite having a huge fanbase, the show was canceled because of the viewership. Dominic D. Goodman, who portrayed Apollo in the show, informed the fans via Twitter. He thanked all the fans for loving the show as their own. He added it inspired him to work hard in the show. Well, it sure broke many hearts.

However, it was ultimately the CW who decided that the 7th season of the show would be the last one. They announced it on May 19 which made the fans of the show very sad. The series is based on the Archie comics, which feature the stars like KJ Apa in the role of Archie Andrews, Lili Reinhart as Betty Cooper, Camila Mendes as Veronica Lodge, and Cole Sprouse as Jughead Jones, the series narrator.

ALSO READ: 5 Shows Canceled by Netflix That Sent The Fans Into a Fury; Including First Kill and Daredevil

After a teenager was murdered within the town of Riverdale, this group of teenagers tries to unravel the evils lurking within this seemingly innocent town. Riverdale debuted on January 26, 2017, to positive reviews. Season 7 and the final one will stream in 2023.

The best TV show of the Marvel Universe, Daredevil, is not returning to the streaming giant anymore. November 2020 marked two years since the Daredevil cancelation. Netflix canceled Daredevil on November 29, 2018. They removed all the Marvel Netflix series from Netflix after Disney regained its license for them. The viewers went crazy when this news came out.

Aired on 21 September 2018, the show got canceled by Netflix just after one season only. Despite positive fan feedback, the show likely didn’t pull in the audience figures Netflix needed to justify a second season. Variety wrote, “’The Good Cop’ will not return for a second season,” Netflix’s official statement, which also added, “We’re grateful to creator Andy Breckman and his fellow producers, writers, the incredible crew and especially stars Tony Danza and Josh Groban for bringing this classic odd couple father-son story to Netflix.”

Streamed on 15 September 2017, the American true-crime series gained popularity on TV. Despite the love and fandom from the loyal viewers, the docuseries didn’t get more numbers of viewers. Therefore, the show got canceled after two seasons only. Netflix announced the cancelation by this statement: “We’re very grateful to the creators, writers, cast, and crew for bringing their innovative comedy to Netflix, and to the fans and critics who embraced its unique and unconventional humor.” Opposing the decisions, fans reacted with disappointment all over the internet.

BoJack Horseman’s cancelation broke so many people’s hearts, as this show received an enormous amount of affection. First streamed on August 22, 2014, the show continued for six seasons. However, Netflix canceled the show as Netflix’s algorithm did not serve up the show to the right audience, which other creators on Twitter also complained about. The Breaking Bad star, Aaron Paul, wrote on his Twitter that they had a wonderful time making BoJack. He was so proud of the show. “Fell in love with these characters just like everyone else did but sadly Netflix thought it was time to close the curtains and so here we are,” wrote Paul. We still feel nostalgic when we think about this beautiful comedy show.

Based on the bestselling book of the same name by Jonathan Maberry, V-War first streamed in 2019. Vampire Diaries alum Ian Somerhalder played the lead role in the show. But they shelved the show in early 2020. Jonathan Maberry, the creator, twitted about the cancelation of the show, saying the bad news must have caught everybody’s attention. However, the creator himself got the news via an article. Netflix didn’t inform him as he claimed.

Jonathan also answered a fan who was asking him about the cancelation of the show. Jonathan said, “We’re all finding out via the news story,” and this surprised him as well because they “were number #1 in so many global markets.” Although we don’t want to get into the middle of their relationship, the ending of this show just after one season made many Ian fans cry.

The Netflix show Atypical has a large fanbase. However, the streaming giant decided not to return for season 5 of the show. Netflix announced it via Twitter in February 2020. The show has brought us laughter, joy, tears, hugs, and everything. The loyal fans of the show felt disappointed. They wanted more from the show. However, some of them were happy that the show was about to conclude the story.

I Am Not Okay with This

The fans were indeed not okay with the news of the show not returning with season 2. Although the show received a positive reception, the co-creator of the show explained many reasons not to continue the show. Jonathan Entwistle said the pandemic affected the show’s future, and he also revealed that Netflix contributed to it. 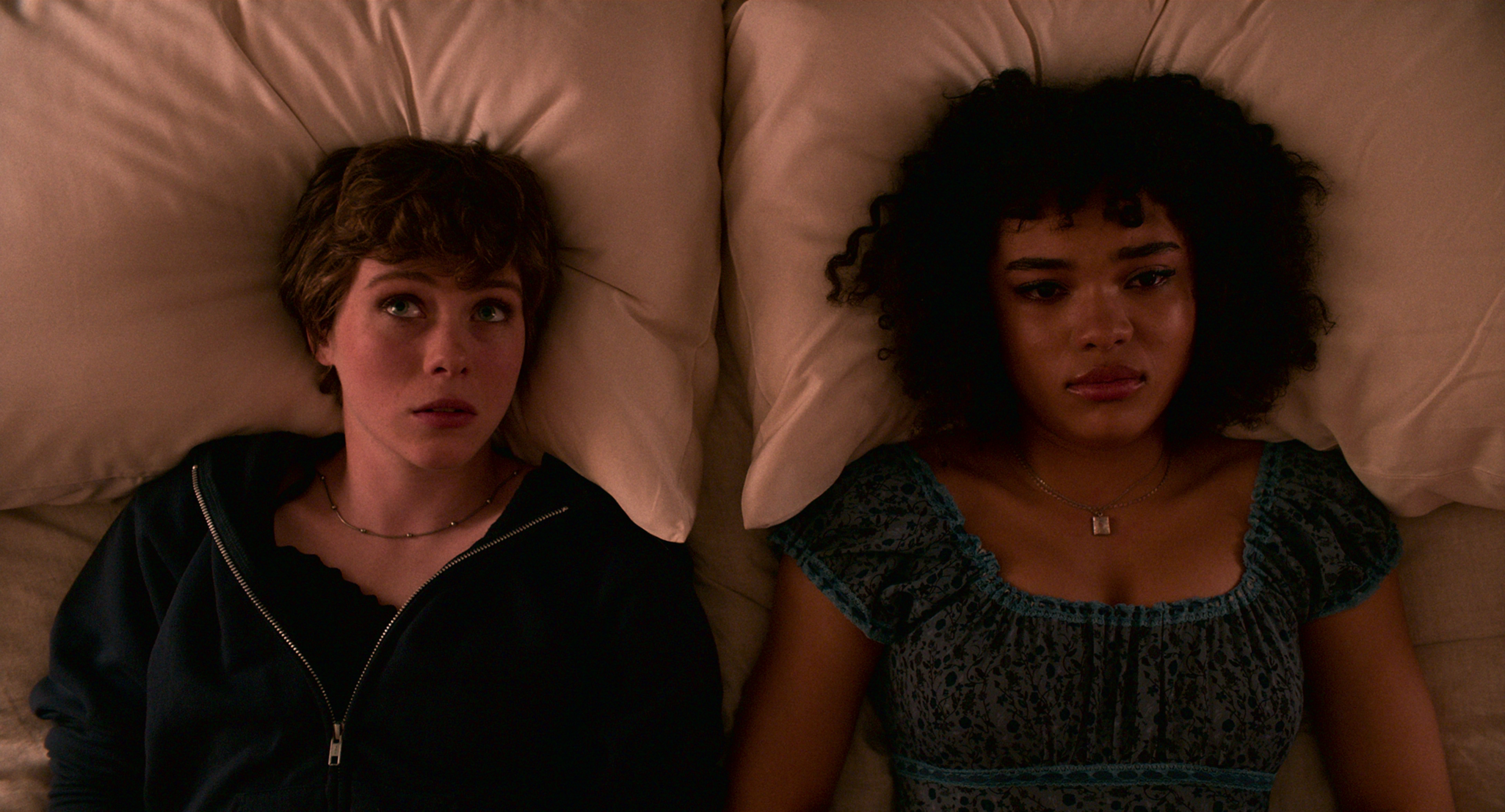 Apparently, amidst the economic crisis within the streaming giant itself, the show was a little more expensive than they thought it would be. Therefore, they had to cancel the show and decided not to come up with another season. However, Jonathan also shared that Netflix thought, in many ways, the show to be the replacement for Stranger Things. Well, the fans were clearly not okay with the decision.

Anne with an E

In the late 19th century, the life of Anne, a young and bright orphan, undergoes a dramatic shift when she is adopted by a brother-sister duo. And no matter how badly the fans wanted to see more of the duo, the creators ended the show with 3 seasons only. This period drama was based on the bestselling book series Anne of Green Gables. The executive producer of the show, Moira Walley-Beckett, informed via an emotional Instagram post.

A romantic musical drama, with one season only, Soundtrack got canceled. Love, loss, and transformative luck intersect in this musical drama about two struggling artists experiencing life at full volume in Los Angeles. This eclectic modern-day musical drama features songs by Amy Winehouse, Etta James, Bruno Mars, The Weeknd, and more. However, we couldn’t see more musically dramatic events in the show. These 11 shows, which were fan-favorite shows, didn’t get the endings as the fans expected them to. Some sudden endings of the shows broke the hearts of many viewers. These shows ended too soon. What other shows do you think needed more seasons or better endings? Share with us in the comment box.