Netflix offers a bunch of high school shows but none is as funny or honest and cheesy as Never Have I Ever. The show is fairly PG-14 with few makeout scenes here and there. But with the titular character Devi and friends growing up and with the show entering its third season, Mindy Kaling and Lang Fisher did rethink their approach to the show. They wanted to handle more mature issues but weren’t exactly “experienced” enough to step into the R-rated territory like other teen shows like Euphoria.

Mindy Kaling and Lang Fisher weren’t like the “Euphoria teens” 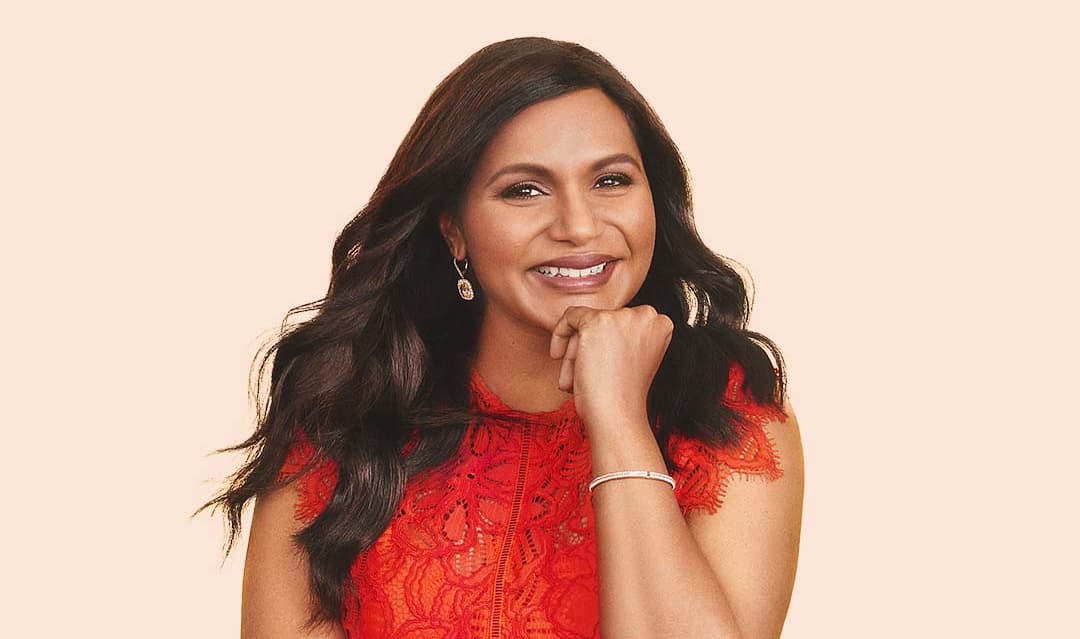 The HBO teen show Euphoria became the talk of the town with its provocative narrative. Sam Levinson has indeed created an incredible show about the dark side of the teenage experience. However, Mindy Kaling and co-creator Lang Fisher are just too timid to write about teens doing drugs.

Kaling confessed, “I watch that show on the edge of my seat, vicariously, but I feel like nerds lusting over guys is more what we feel comfortable writing about so that’s why we do this. We write about strivers and dorks and people who are underestimated.”

In fact, not just Mindy but Fisher too was one of the goody-goodies back in high school. PG-14 space is where they feel the most confidence. This rules out any chance of Never Have I Ever getting a Euphoria update in its next season.

“Mindy and I are not cool enough to write Euphoria. I can’t imagine us ever like, ‘Alright now she goes and does heroin.’” explained Fisher. Instead, they prefer to operate safely in the TV-14 space. They also “weren’t like Euphoria teens.” They were dorks who “maybe each had like half a boyfriend.”

On second thought, taking an adult content approach with the show may just ruin the overall vibe of the show. After all, Euphoria is dark and trippy, whereas Kaling’s show is anything but that! Enjoy the shirtless Paxton scenes as much as can because you aren’t getting more than that.

ALSO READ: Mindy Kaling Reveals The True Reasons She Does Not Want ‘Never Have I Ever’ To End, And It Is Definitely Not The Story