Criminal Minds started with a great push and thrill. To help us understand criminal profiling, there is always something to learn from the show. The episodes are very enjoyable, and even the flawed characters are very well appreciated. Furthermore, the American TV show became popular after the audience liked how the show has both, plot twists and character developments. However, the history of Criminal Minds on Netflix has been a rollercoaster with the show coming on and off the streamer and some of its seasons now on Paramount+. 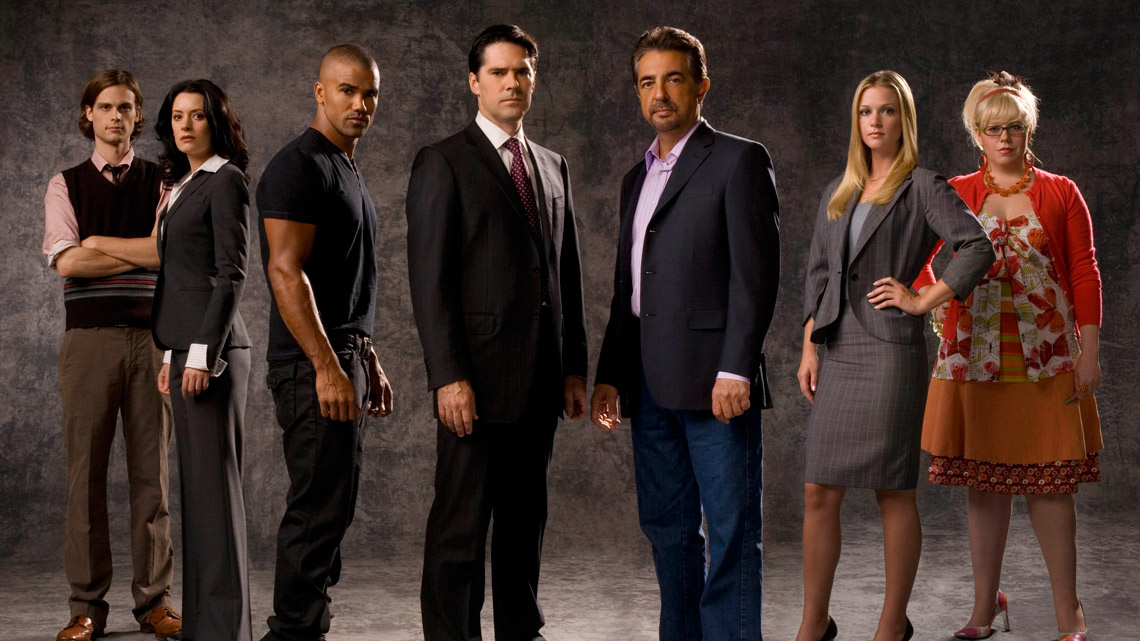 Regardless, Criminal Minds is a classic thriller show that fans can just not have enough of. So, it makes sense that they binge it over and over again. However, if you wanted some fresh “kills,” here are a few Netflix shows like Criminal Minds.

ALSO READ: 7 Netflix Original Shows That Can Very Well Be Called the Classics of Netflix

If you like Criminal Minds, this masterpiece created by Joe Penhall is for you. If you are into movies like Zodiac, it would thrill you to know that David Fincher is one of the producers of this show. The show is a psychological drama/thriller and focuses on the psyche of a criminal. Why does a serial killer kill? It not only shows the other side but focuses on the real question, why? This show blows your mind with each episode. Mindhunter has two seasons on Netflix, and the pacing is ideal.

The cast is amazing. Remember the guy from Fight Club who says, “In death, a member of project mayhem has a name…”? Yes, Holt McCallany stars in Mindhunter. Along with him, Hannah Gross and Jonathan Groff are there. Stream this show on Netflix.

Netflix’s miniseries, Black Mirror, is very engaging. Each episode has a unique narrative to tell, and while not all of them are fun to watch, most of them are. The genre is a thriller with a hint of science in it.

Fans of the show keep it alive by talking about it on social media platforms, like Reddit. There is also a movie based on the series, and you can actually control the ending. With 5 seasons on Netflix, you can watch any episode, discuss theories with other fans, and impossible to describe how amazing the graphics are. Stream this show on Netflix.

Starring one of the most loved duos, we have Breaking Bad. The show is about a smart chemistry professor, Walter White, and his student Jesse Pinkman. Most of the episodes are engaging enough, however, some stand out. “Walter White is a brilliant man and an accomplished liar who lies best to himself,” says Vince Gilligan, the creator of Breaking Bad.

Although the show ends on a light note, it makes you cry, and if that’s not enough, you can always watch El Camino or Better Call Saul. Stream this show on Netflix.

American Vandal is a great mockumentary. Even though it is funny, all jokes are mostly ironic. This amazing documentary by Netflix has two seasons, and it stars Peter and Sam. This duo looks into a peculiar and bizarre case involving their high school prank.

The second season is a little slow, however, there are scenes where you would question everything with them. “Still can’t find me? I strike in 3 days, try to crack it,” says the Turd Burglar, from season 1. Who is the Turd Burglar? American Vandal answers the question. Stream this show on Netflix.

Hands down, one of the best thriller series on Netflix. It is dark and engaging at the same time. The series has 3 seasons, for us, we go down the Reddit rabbit hole with each episode.

Dark has the power to make you question every theory on time traveling you thought you cracked, since “everything is connected“, is the theme. Although the series has now ended, we can vouch it makes sense and is a great watch. Stream this show on Netflix.

In case you are into Anime, Psycho-Pass is a great watch in the thriller genre. The anime follows a setting where the mental condition of a person and their propensity for criminal behavior can be measured.

Even though Psycho-Pass starts like every other anime in Japan, what makes it special is the way you want to watch all three seasons. Stream this show on Netflix.

Without giving much about the show, a really fascinating aspect of this series is how we watch a serial killer, and how he develops his brain and organizes his life around a selection of movies he saw. The only issue with this show that we understand is that it dramatizes situations that are not that dramatic.

One character even compares the anticipation of the murder to the anxiety felt during 9/11. We understand how bad the situation was. However, considering how many more lives were lost on 9/11 than there are in a group of people watching videos while hiding behind screens. So, a big *trigger alert* for this one. Stream this show on Netflix.

ALSO READ: Netflix Removed ‘Criminal Minds’ From Its Library? Where Can You Watch the Mystery Thriller?

What do you think about this list? Do you have great alternatives for Criminal Minds? Let us know your recommendations in the comment below.