We stand a couple of days away from the release of Netflix’s The Adam Project. A movie that has been the talk of the town for a good time now, and honestly feels to be the next big hit we will talk about for the coming months. Featuring some of the biggest names from the industry, this movie is much more than just an ensemble of cast. It is a project that has personal importance for a couple of them.

In a recent interview with Entertainment Weekly, Ryan Reynolds, Jennifer Garner, and Shawn Levy talked about the idea behind the movie. They discussed revisiting one’s past self and also how looking at one’s grown-up son would feel. Interestingly, even though Ryan comes across as the funniest and carefree guy, he has one of the most beautiful reasons to make this film. He revealed how making peace with his own history was the founding idea of the movie. Here is everything else that went down in that brief interview.

The actor-director duo of Reynolds and Levy have previously worked together on The Free Guy. They started the journey to make this movie, with the idea of revisiting and making peace with one’s own part. Which is indeed a beautiful thought, and also something that was close to Ryan. The story is about a 13-year-old kid named Adam Reed (Walker Scobell). He, along with his mother (Jennifer Garner), is struggling to deal with the recent death of his father (Mark Ruffalo). Things take an interesting turn when he is visited by a future version of him. Adult Adam (Ryan Reynolds) from 2050 crash lands in this time, while he is on a mission to search for his missing wife (Zoe Saldana). 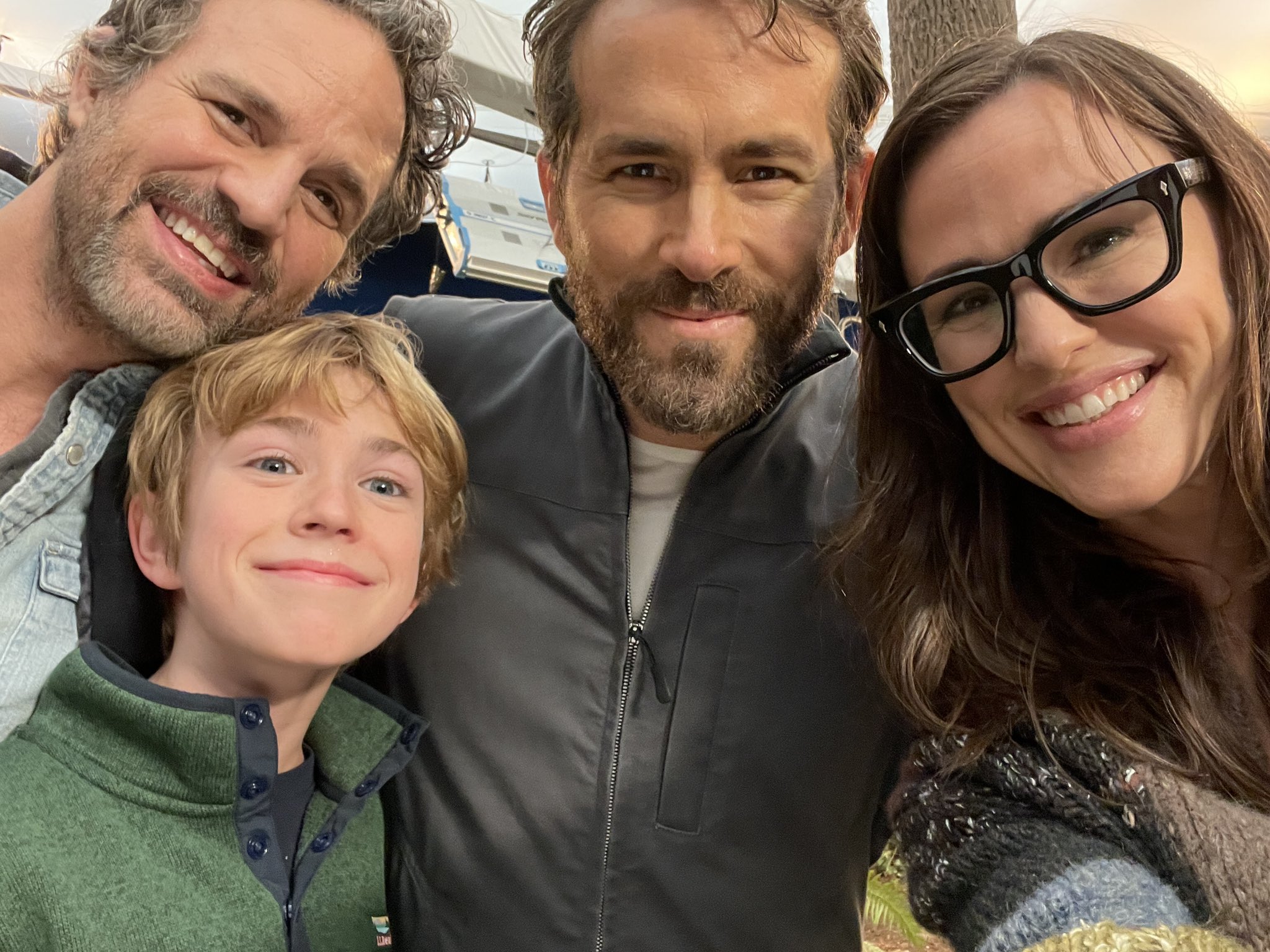 While talking about a particular scene, Ryan said, “There’s a line in there that is from my real life, which is that ‘boys always come back for their mamas.’ And that’s very true when my dad passed away.” He recalled how he and his three brothers would circle around their mother. He also talked about how they all came back for her, and it clearly meant so much to her. “And to this day, she still talks about it,” Ryan added.

Jennifer Garner connected to the story over her parenting experience 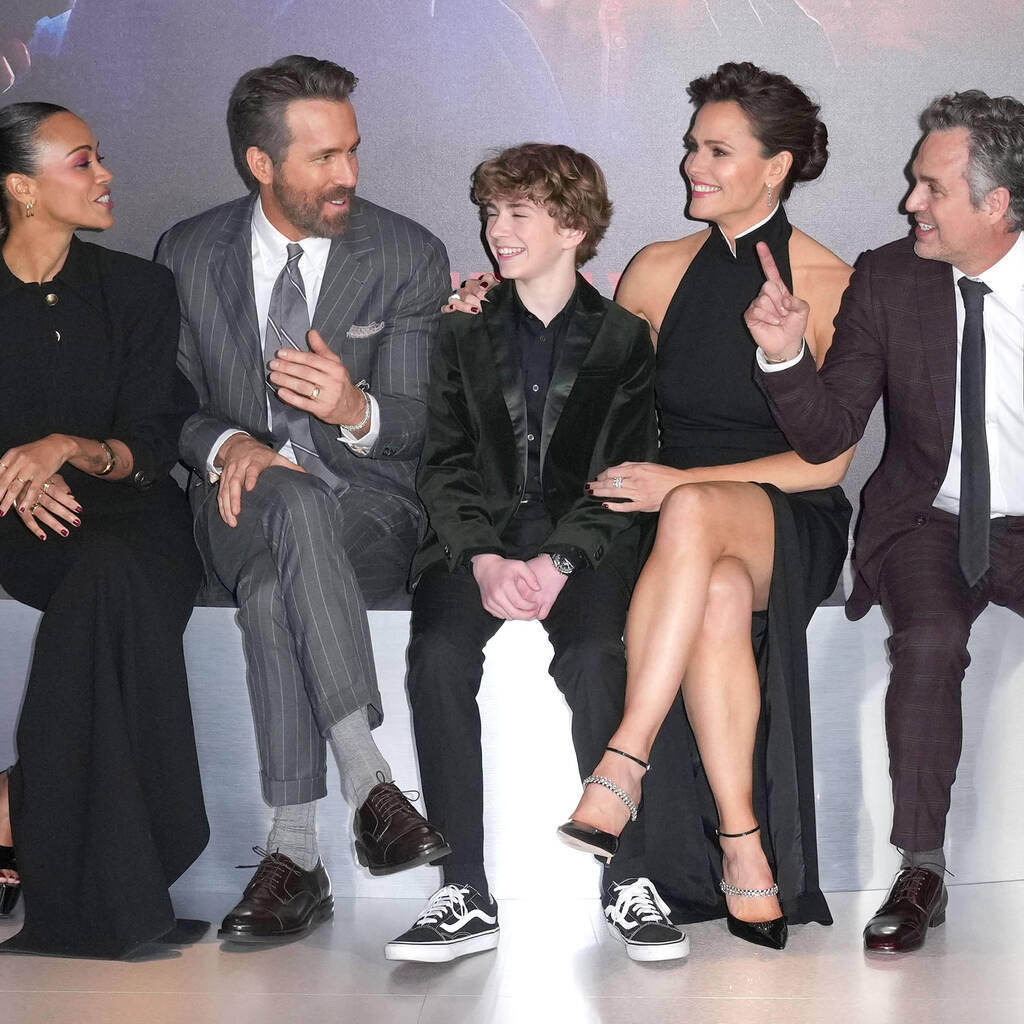 Ryan Reynolds had his past that helped him get in better touch with his role. Meanwhile, Jennifer Garner felt a connection over the parenting experience of a preteen boy. She is a mother to a 10-year-old boy in real life, Samuel Garner Affleck. While opening up about the initial conversation with Garner, director Levy said, “The idea of meeting your own son grown up, I feel like our initial phone call got emotional.” “It just destroyed me on that first phone call,” Garner added.