Has it ever happened to you when you are in a situation that you want to get out of so badly but can’t? It suffocates you, right? The same kind of thing happened to Cardi B when she was still finding herself in a world full of cunning people around her. She talks about it on My Next Guest Needs No Introduction with David Letterman.

When Cardi B decided to give up dancing!

Having a huge family from different parts of the world and a strict mother was somehow difficult for Cardi B when she was growing up. She was a rebellious child. After getting kicked out of her mother’s house, Cardi struggled a lot. Cardi took up a job at the Amish Market. She hated it there. Therefore, she took a job at a dance club.

At the dance club, she observed how things worked then. She got better at whatever she was doing. Cardi talks about how she learned many life-changing lessons. There, Cardi realized she needed to learn the game. But she also knew that she was earning very little. She needed more money. She told her manager that she needed to get on the show named Love & Hip Hop. Well, she got the show and from there; she took her music career seriously. 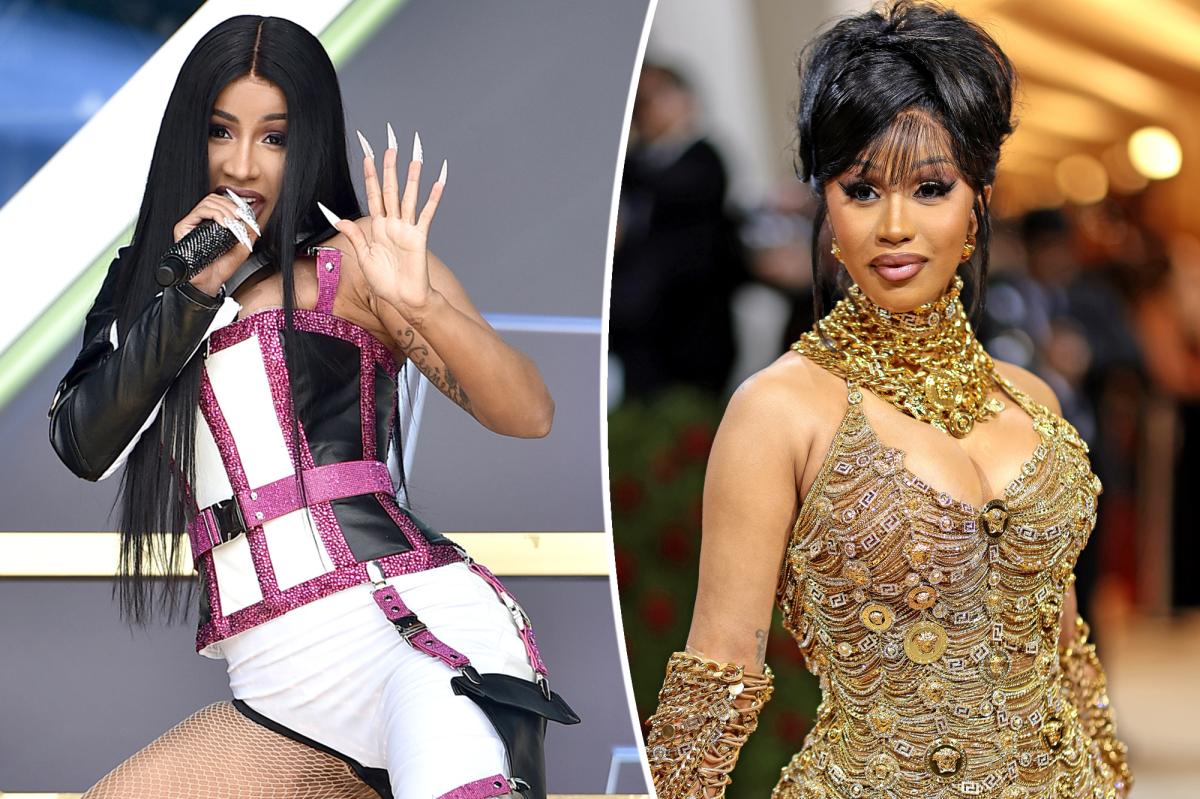 She had promised herself, “When I go on this show, I’m gonna stop dancing because I just want to take my music career seriously and I want to get out of here.” She eventually quit dancing. Now, her manager pushed her to write a song. When Cardi was hosting the show, she would look at the rap songs and would make some quick changes. He asked Cardi if she tried writing a rap piece and she said no. The manager owns a studio and he took her there. He provided her some tunes and asked Cardi to pick it up.

Also Read: “I was very overwhelmed with the love”: Cardi B Opens Up About How Posting Rant Videos on Instagram Got Her “Booked around America”

Generally, in this situation, the artist wouldn’t leave without finishing what he/she had started. But Cardi wanted to leave as soon as possible. Even after a lot of resistance, she finished the writing and recorded her first ever song.

Of course, it was difficult for her, but she didn’t give up to get out of the situation she was in. And as David Letterman said to her during this conversation, “It is part of you. It is part of the mechanism,” and it’s part of what got Cardi where she is now. “So, you know, I don’t think anything needs to be changed,” said David.

Also Read: Cardi B Explains How She Is Raising Her Kids Differently Than Her Parents: “I don’t think I’m as strict.”

“A little self-doubt is helpful in humans,” David comforted Cardi. Cardi says that she sets realistic goals for herself. Becoming a raper was like a dream for her. And Cardi is one of those examples who tells us if you truly dedicate your energy and are clear about your goals, you can turn every dream into reality. What do you think about it? Have you watched this episode yet?

Watch here: My Next Guest Needs No Introduction with David Letterman