The plethora of content that Netflix boasts in its library is diverse enough to cover every single occasion and feeling that a human being can come across during their lifetime. However, it misses no opportunity to add more content that will lure in audiences. This Valentine’s day, Netflix came out with Devotion, a Story of Love and Desire. And it indeed worked its charm.

Audiences loved the new show, when though it followed the somewhat familiar theme from HBO’s limited series Scenes from a Marriage. However, it tells a rather different story than that of the HBO counterpart. But the more important thing is that there are shouts for season 2 of Devotion, a Story of Love and Desire. And the way things ended during the finale, there is a chance of a new spin for the couple.

Devotion, a Story of Love and Desire on Netflix: ending sets up a possibility of another season

Until the finale of the series, we saw Carlo and Margherita’s evolution as a couple. And to be honest, it was not an entirely happy one. We saw them fall in love, marry, live peacefully, and then break things off. We had Margh trying to make amends and clean Carlo’s apartment. She even texted him and asked him to meet her in the very cafe where they first met. Meanwhile, Carlo was with Sophia in Remini where she was persuading him to find an end to his book as well as his marriage.

Upon his arrival in Milan, Carlo saw Margh kissing Andrea. Even though she was looking to end the secret relationship with her, Carlo saw them kissing and thus never showed up at the cafe. He even went home to destroy the half-written book, titled, “One Man, One Woman.” Since there was no longer a single woman in the story. 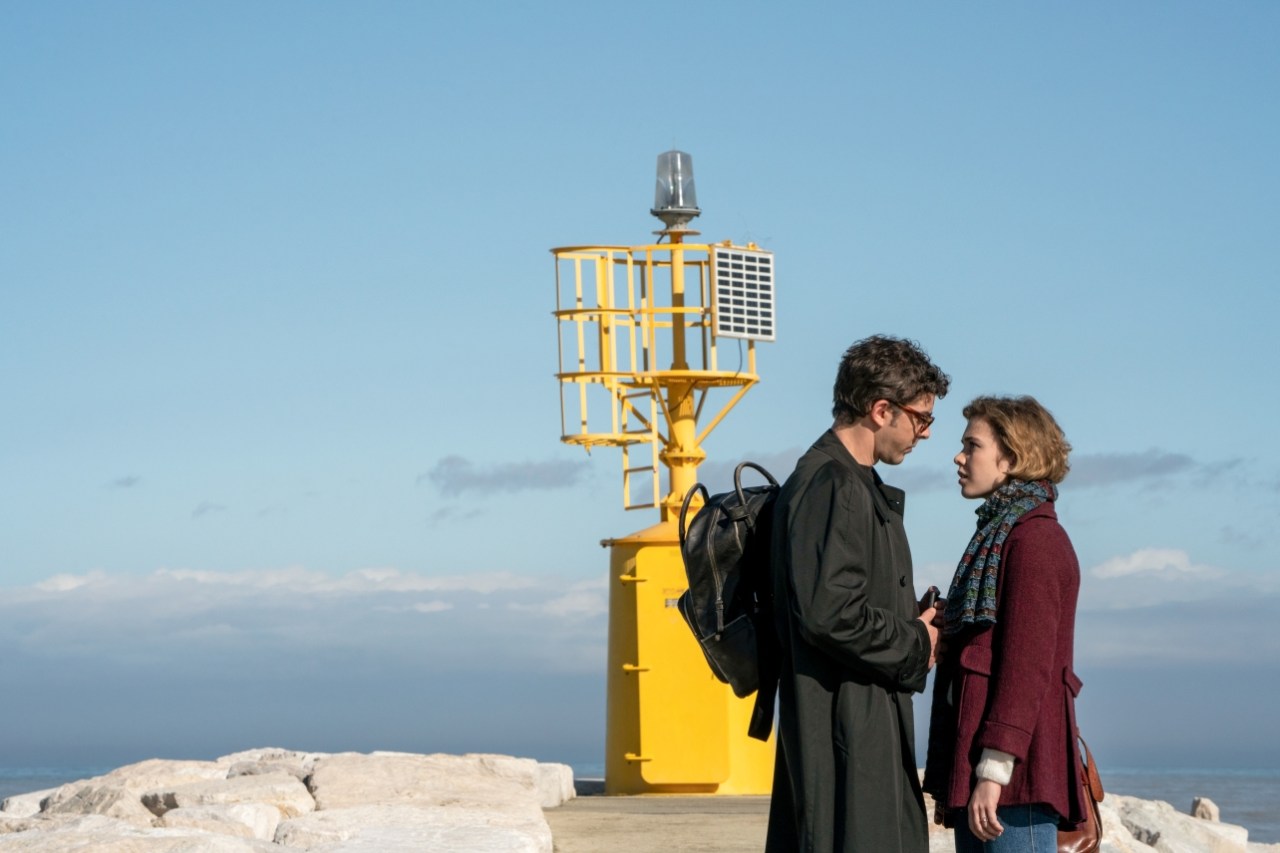 A year down the story, we see Margh and Carlo standing outside Margh’s studio. They thought about how it all started and how it was finally meeting its end. Carlo also told her how, after losing her, it left him alone and then went on the search to find himself. Before leaving, Margh kisses Carlo, to which Carlo asks, “What now?” Margh answers, “Let’s see what you come up with.” Interestingly, this is the exact exchange they had six years ago.

ALSO READ: Red Notice Sequel: Can The Film Be Turned Into A Franchise Like F&F?

Will we have a season 2 of the show on Netflix?

The way things ended in the season 1 finale of the Netflix Original appears to give the audience an open space to theorize their own endings. However, it may also mean that we will have season 2. Nothing is official just yet, so the best we can do is wait and see how things turn out to be. 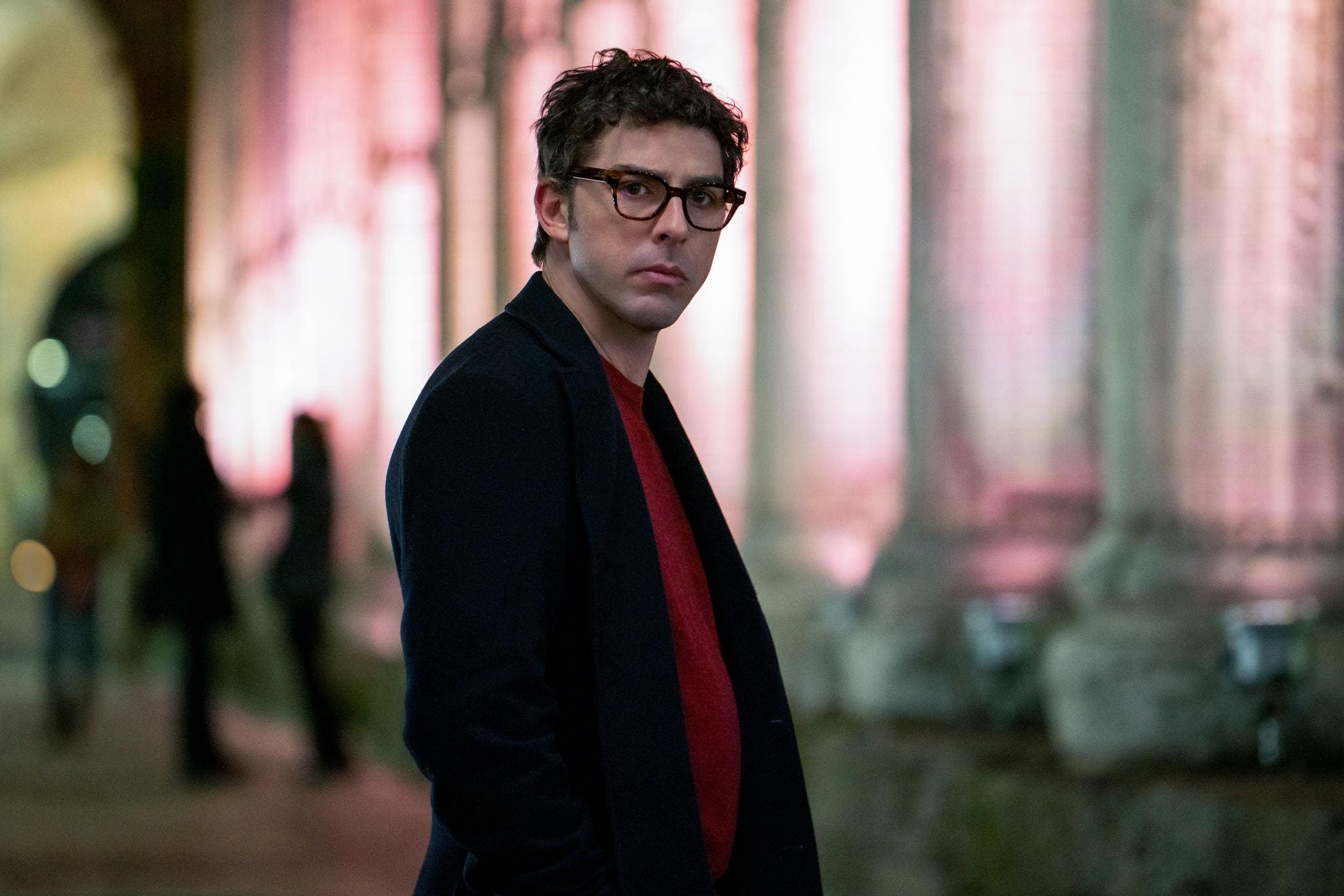 Do you want to have season 2 of Devotion, a Story of Love and Desire on Netflix?