As per the tradition of the show, the streaming giant reveals the title of the first episode of season 5 of Stranger Things on Twitter. While fans have been waiting for the details of the show, Netflix officially revealed the picture of the front page of the script. As the picture suggests, the title of the episode is ‘The Crawl.’ The name created a little confusion in the minds of fans as they tried to get the meaning out of it according to their imagination. 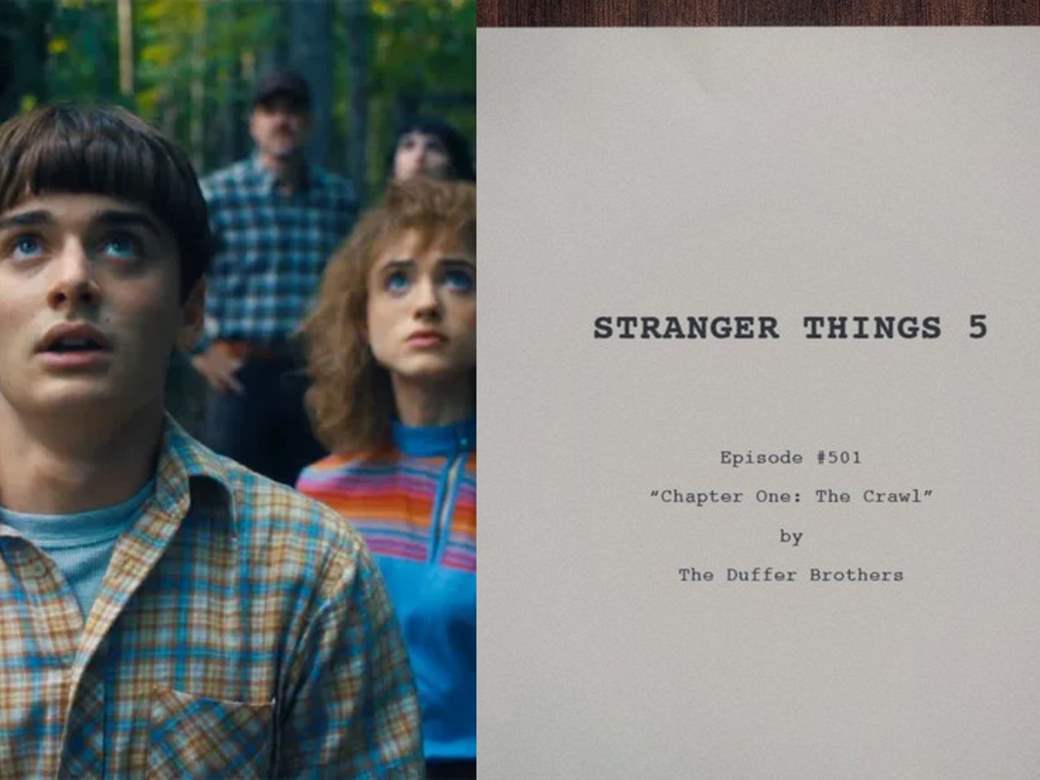 The Netflix Original sci-fi drama released the fourth season previously with the first part of it. It left the viewers with a lot of hanging questions. They want to know about the future of the kids, along with the demons that the kids defeated. Fans are also curious about the couples in the show, along with the locations as well. However, the revelation of the title does not answer those questions, or do they? Let us find out together.

ALSO READ: “…and be a little mean”- Sadie Sink Once Revealed How She Feels for Her ‘Stranger Things’ Character Max

Who is going to crawl into Stranger Things season 5?

As we saw in the previous season of Stranger Things, Eddie Munson died heroically, and Max got hurt. Eleven tried to save as many friends as possible. Will tried to be okay with everything that happened while other kids tried to cope with life after an intense fight. Amidst all these things, the title of the first episode of the final chapter, ‘The Crawl’, indicates something might come up again. Does this mean Vecna would crawl again? Or the final blast would bring another demon? Would Eddie crawl back to life? What does ‘The Crawl’ mean? 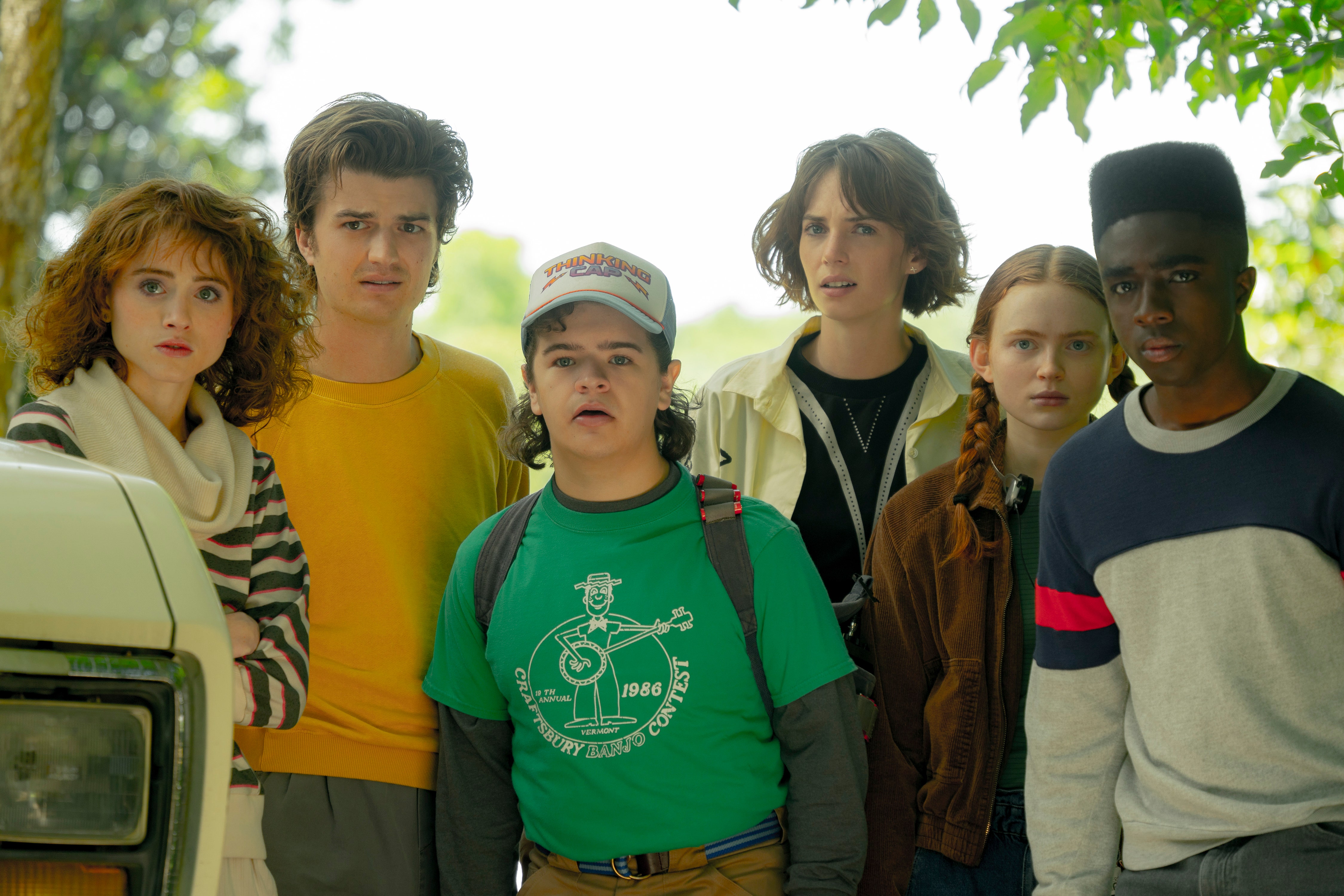 Well, there are many possibilities of the title’s meaning. It might introduce something new for the final chapter of the show. Although it reminds us of the previous titles wherein the title was literally justified by actions in the episode. For instance, the titles of season 4 episodes 6 and 9, ‘The Drive’ and ‘The Piggyback’ respectively, referred to character actions.

ALSO READ: Is Upside Down Really a Portal to Middle-Earth? ‘Stranger Things’ Stars Discuss the Possibilities of Samwise’s Return to Frodo

Therefore, this title, ‘The Crawl’, also indicates something related to the literal meaning of the term. While all we can do is wait, fans can’t wait and they have their own way of expressing their views.

Fans reacted to the revealed title of season 5

This is what Netflix has posted, to which fans reacted and expressed their theories.

To close out #StrangerThingsDay, very excited to reveal that the Stranger Things 5 premiere episode is titled…

Me and everyone else thinking about right now what if pic.twitter.com/AU8fp6HoHv

THIS CANT BE A COINCIDENCE pic.twitter.com/2CicFEYXLm

thank you for confirming that eddie is alive pic.twitter.com/LAUbFbCgkq

As the grateful fan that I am, I love this. We have an inkling but it’s just enough suspense to creep me the eff out, can’t wait! My poor baby Eddie 😢 pic.twitter.com/LC005WdWgE

While most of the fandom wants Eddie back, what do you think about it? How are you interpreting the title of the fifth season’s first episode? Feel free to share your views in the comment box below.