Netflix is one of those streaming companies that has never been too scared to bring changes to its approach and plans. Thus, when we heard that in a bold move The Umbrella Academy Season 4 has been given a green light, it was not that big of a surprise. Now, the third season of the show is yet to release. So, is it really a good idea to renew the show for yet another season?

We believe it might just be the best decision to do so. Here is why we think that renewing Umbrella Academy for Season 4 might actually work in Netflix’s favor.

The Umbrella Academy Season 4 gets a green light

Rumors have it that the Netflix Original series, The Umbrella Academy, might already have plans being made for yet another season. And that news comes when the third season is not even out yet. The news about season 4 renewal has been there ever since they announced the third season. And this is, in fact, great news for the streamer. Why?

The Umbrella Academy is one of the biggest original shows on Netflix. And the way the company has managed its titles recently, with abrupt cancellations, has really pissed the fans. Hence, renewing a show so loved by the fans is indeed a great thing. This renewal of the fan-favorite show will help the streaming giant to get some public support for itself after a long time. 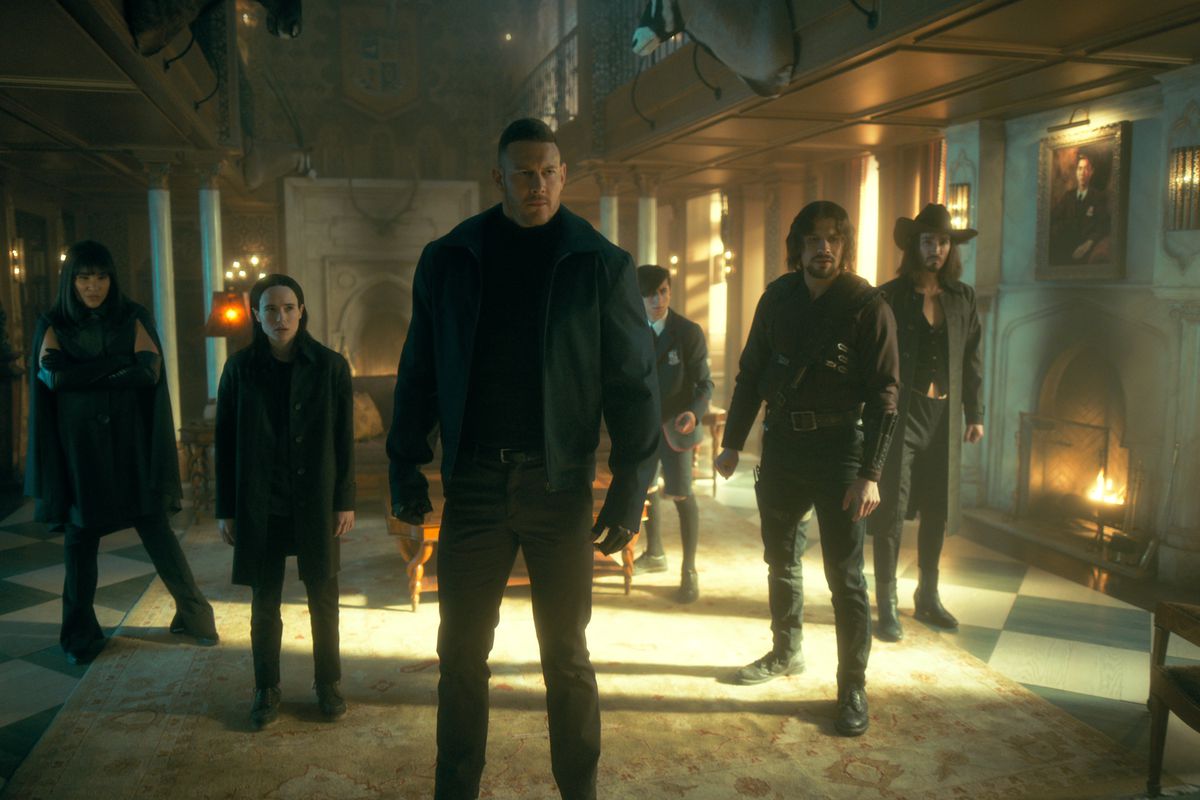 However, this will not be the first time that a show’s new season is renewed so fast. The prime examples of this would be Bridgerton and Stranger Things. While they renewed the former for seasons 3 and 4 before season 2 aired, the latter had its season 5 announced before the season 4 premiere. Both these renewals did bring a positive response from the fans and much excitement. Hence, giving a green light to The Umbrella Academy‘s yet another season would just work well for the company.

ALSO READ: After Marvel’s ‘Loki’ and ‘Spider-Man’, ‘The Umbrella Academy’ Is Ready to Embrace the Variants, and It’ll Be Hilarious

What are your thoughts on the renewal of The Umbrella Academy for Season 4? Will you be excited to watch yet another season of the Hargreeves family?