The world, especially the Britons, faced a shock at the demise of Her Majesty. While it has not been that long, Netflix announced important news regarding the upcoming season of its royal series, The Crown. With the success of 4 seasons of the portrayal of the Royal family’s inside workings and their relationships, Netflix is soon going to release the fifth season of the show. What is the important news that Netflix shared with its viewers?

As we all know, The Crown is one of the most loved docuseries on Netflix. It shows the inside workings and relationships of the royal family, including their political handling as well. Despite a few adversities with the Royals, the streaming giant is ready to launch the fifth season. Recently, Netflix’s Twitter took over the minds of viewers with the first look at season 5 of the Netflix Original.

ALSO READ: “I’ve nothing to add for now”: ‘The Crown’ Creator to End the Netflix Show Out of Respect for Queen Elizabeth

Netflix shook the fans of The Crown

This Netflix Original is based on an award-winning play, The Audience, by showrunner Peter Morgan. The drama narrates the life of Queen Elizabeth II from the 1940s to modern times. The beginning of the series shows an inside look at the early days queen’s reign, starting just before the death of King George VI. As the decades pass, romances, personal intrigues, and political rivalries come to light. These things played a big role in events that shaped the later years of the 20th century. Here is the first look at the upcoming season of the show.

Here's your first look at S5 of The Crown, coming 9 November. pic.twitter.com/ADJf0fFAZT

The pictures of the upcoming season look promising as we see an image of a lonely-looking Diana. In another picture, Prince Charles is standing with his mistress Camilla Parker Bowles. Although in another picture, there is a happy couple, Diana and Charles, enjoying their time with their sons, Prince William and Prince Harry. 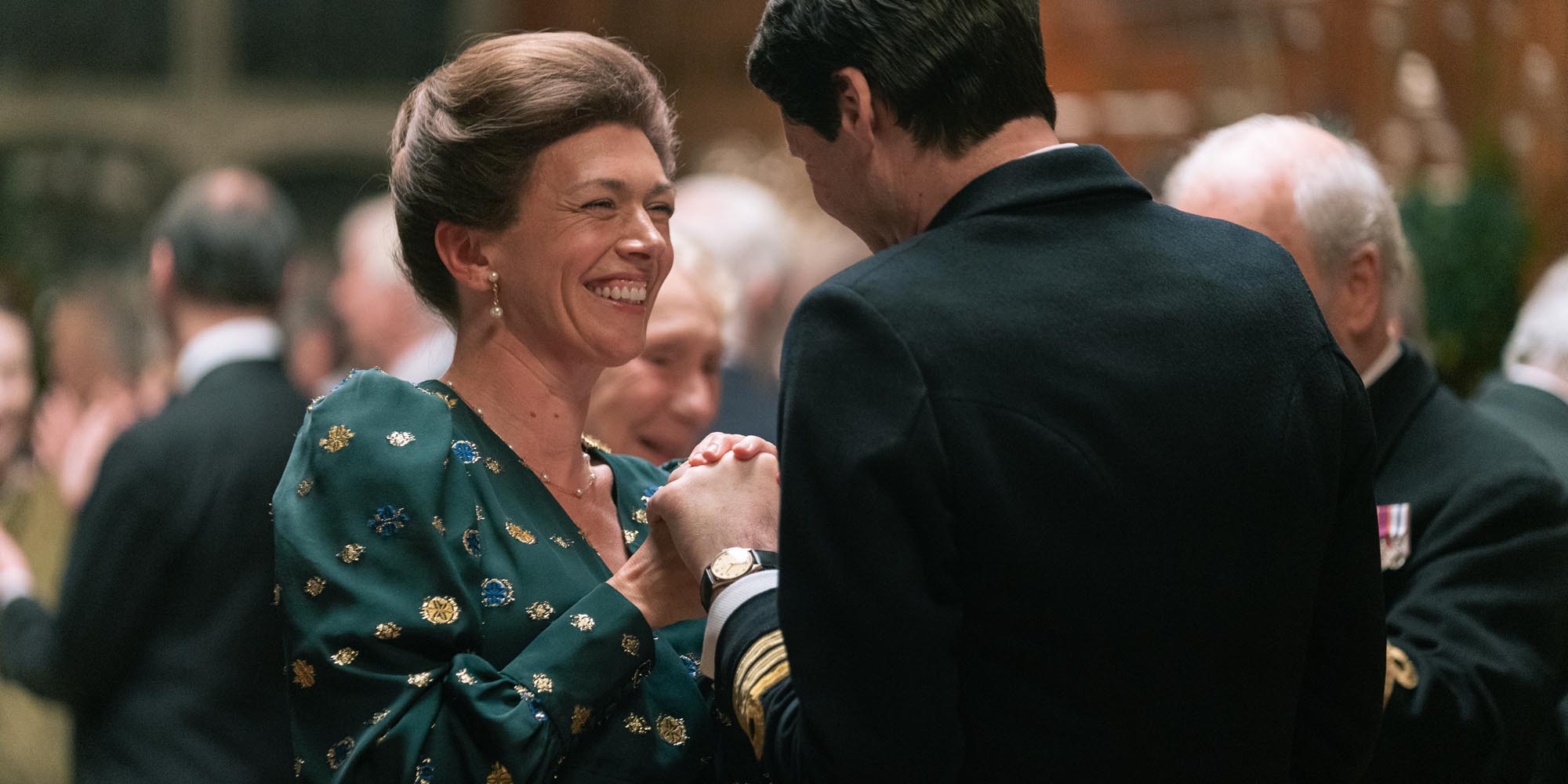 Season 5 will be released on Netflix on the 9th of November, 2022. The viewers will witness the late 1980s and early 1990s, which was one of the most difficult periods for the royal family. The Queen herself described 1992 as her “annus horribilis” because 3 of her children separated or divorce their partners. All of these events happened while Windsor Castle suffered from a catastrophic fire.

Are you excited to see the next journey of the Royal Family? What do you expect from the show now? Share your views with us while you re-watched the show here.