Johnny Depp is one of the biggest names in Hollywood. He has portrayed some extremely iconic characters. Captain Jake Sparrow, Willy Wonka, Paul Kemp, etc. are some of the famous characters who get credit for Johnny’s versatile acting skills. He is coming back with a bang in another movie that will stream on Netflix. 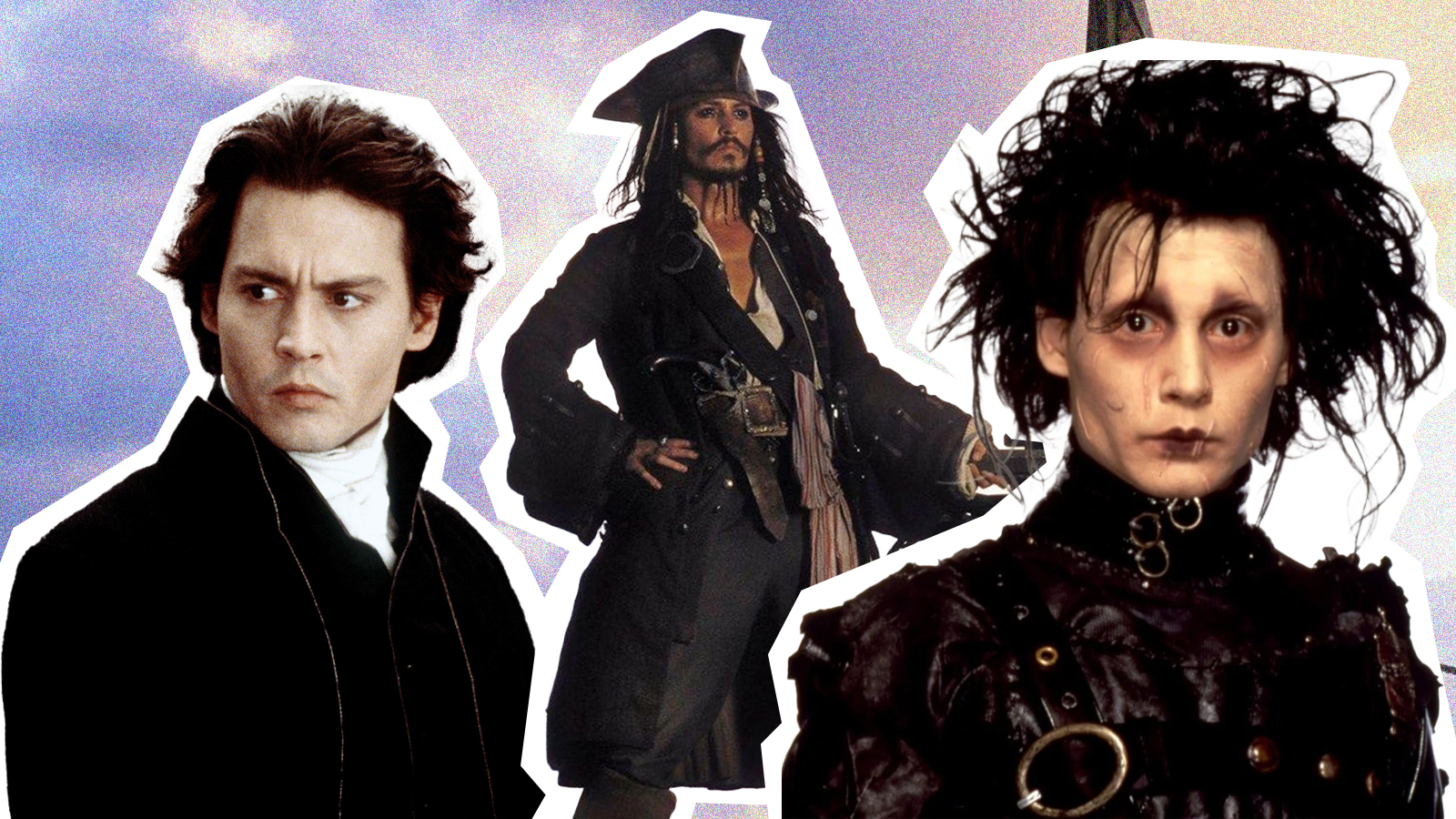 Netflix is expanding its reach of period dramas with the distribution of an upcoming French film named Jenne du Barry. The movie is about a woman and her king and lover, Louis XV. Netflix will not be involved in more than just helping the production of the movie with the knowledge of the film’s rights. Pascal Caucheteux and Gregoire Sorlat’s Why Not along with IN2 are producing the movie. France Television is also the producer. Here is everything you need to know about the movie.

Jeanne is a young, working-class woman. She craves culture and pleasure and uses her intelligence and allure to climb the rungs of the social ladder one by one. Jeanne catches the eye of King Louis XV and becomes his favorite. The King is not aware of her status as a courtesan. The King regains his will to live his life through Jeanne. They fall crazily in love with each other. 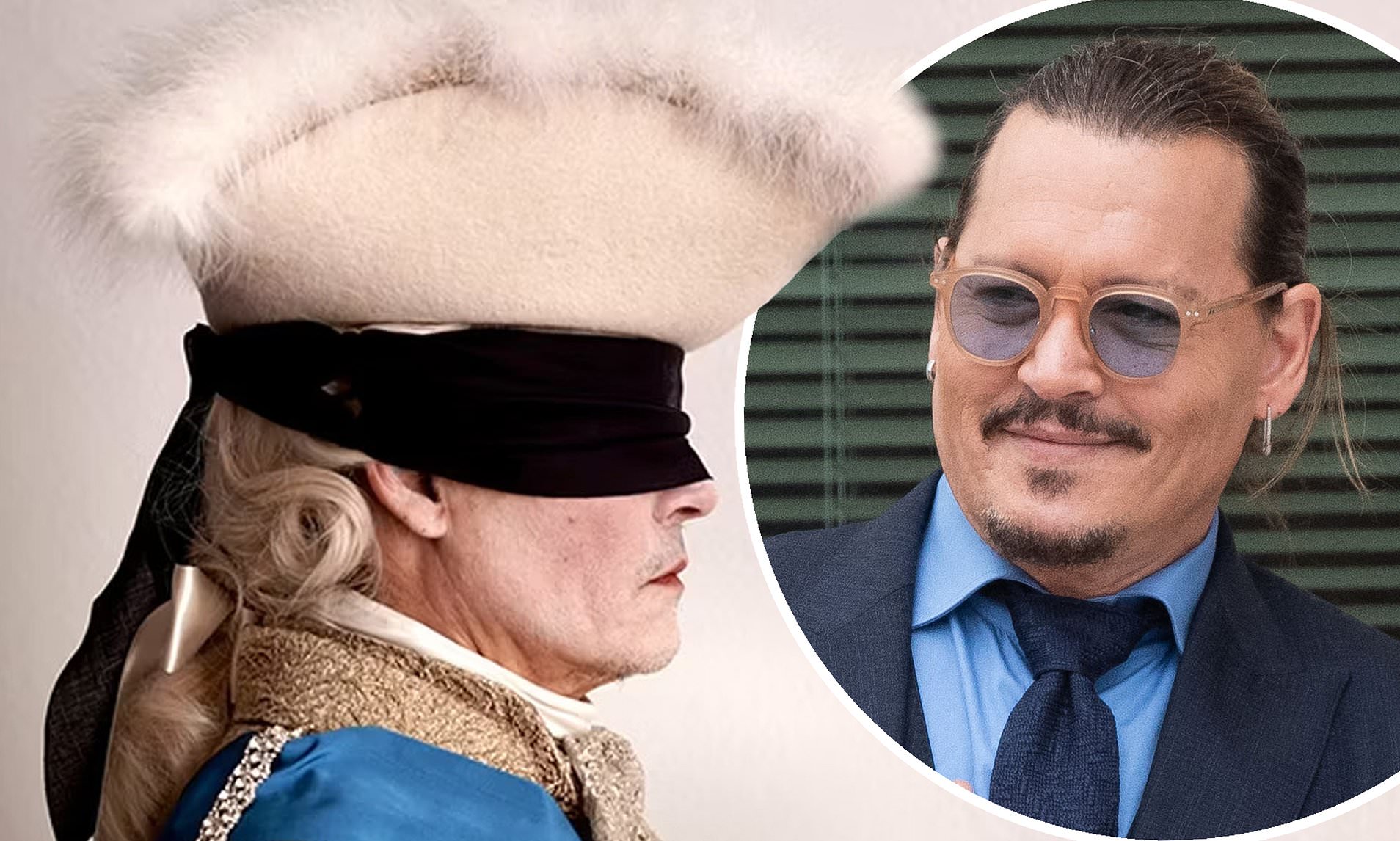 Against all propriety and etiquette, she moves to Versailles. Her arrival scandalizes the court. What will happen then? Will the King and Jeanne be able to fight for their love? Will the King find out about her status? We will have to wait for the movie to come out to get these answers.

The cast, release date, and more details about the movie

Co-written with Teddy Lussi-Modeste, Maiwenn is the director of the movie. The movie is also known as La Favorite. The lead actors include the famous French actor-director, Maiwenn, along with Hollywood’s superstar, Johnny Depp. Maiwenn is going to portray the main titular character. Johnny will be King Louis XV.

ALSO READ: Johnny Depp Smirked When “Netflix Is a Joke” Found Its Mention in the Johnny Depp & Amber Heard Trial

Along with these star actors, Pierre Richard, who is a French cinema legend, will also join the cat in the movie. Louis Garrel, Melvil Poupaud, Benjamin Lavernhe, Pascal Greggory, and Noemie Lvovsky will also star in the movie. The production of the movie has already started on 26 July 2022. We can expect the completion of the production by 11 October 2022. However, there isn’t any official announcement about the release of the movie. But by looking at the schedule of the movie, we can expect the release by the second half of 2023.

ALSO READ: Netflix Embraces Johnny Depp For A Return After The Defamation Trial With Amber Heard

Are you excited about seeing Johnny Depp again on screen? Share your favorite Johnny movie and character with us in the comment box.