There are some sports in the world that people have heard of and watched on television as well, but they don’t know what’s inside that sports. One of those elite sports is Golf. People have heard many things about it without having a deeper understanding of the game. Therefore, Netflix is coming up with a golf documentary soon, filming for  which, one of the great players talked about. 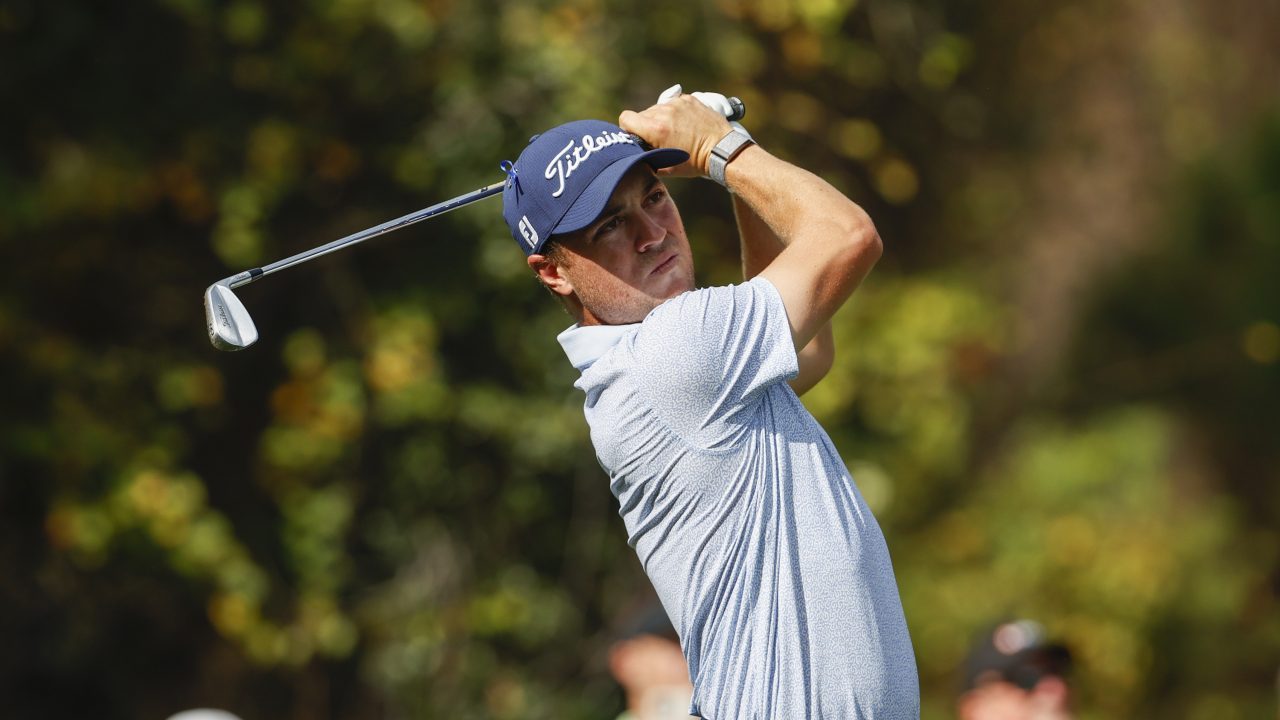 The famous television talk show The Tonight Show Starring Jimmy Fallon sees the host, Jimmy Fallon, talks to celebrities and brings out a hidden human inside a star. Therefore, when a professional golf player appeared on the show, he opened up about his experience with Netflix and how it made him feel.

ALSO READ: Netflix Teams Up With PGA Tour and Major Golf Championships for an Upcoming Docuseries

The upcoming Golf documentary on Netflix made Justin Thomas nervous

Although Netflix has a huge library with a variety of sports documentaries, this upcoming one is the first Golf documentary ever. While there have been a lot of talks and conversations about this elite sport, this upcoming documentary will give exclusive internal access to the viewers of the game, including the lives of the players as well. The Netflix crew will film players like Jordan Spieth, Matt Fitzpatrick, Collin Morikawa, Dustin Johnson, Brooks Koepka, and Sergio Garcia. One of the well-known players named Justin Thomas appeared on The Tonight Show Starring Jimmy Fallon and revealed his experience of working in front of cameras like this.

It is certainly difficult for a non-actor to be on the front side of the camera. The same was the case with Justin Thomas, as he said, “To be perfectly honest, in a situation like this, I am a little more nervous with a film crew because this is not my comfort zone.” It was understandable when he said he would be the most comfortable whenever on the golf course. Justin also talked about what the documentary will provide for the viewers. He said it would take them on the journey with the players from their cars, taking them to the field to the inside of their lives.

ALSO READ: Can the Netflix Golf Documentary Bring the Same Wave of Change As ‘Drive To Survive’ Did for Formula 1?

The series will also cover the win of the Englishman at the US Open and coverage from the major championship, including The Players Championship and the FedEx Cup Playoffs. It will land on Netflix in 2023. Till then, tell us what you know about the game and how excited are you about this upcoming Netflix Original.