Spoiler Alert: This article contains major spoilers for Stranger Things 4. If the entire world has still failed to make you binge on Netflix’s very popular show, STOP reading! You still have time to redeem yourself. Go binge the horror/gory/coming-of-age drama right away, and then you are always welcome to join in. The penultimate outing of the series has evidently been the best of all the seasons yet. However, it has so many loose ends and cliffhangers that fans need answers to. They are devotedly engaged in discussing theories, predictions, plots, character arcs, and more ahead of Stranger Things 5.

In the spirit of being bigger and better, Stranger Things 4 does go places, and there are unpredictable plot twists. And while there’s a lot of time to get the last season, here are the seven most important questions (according to us) that need to be addressed going forward.

#7 Will Nancy and Steve get back together? 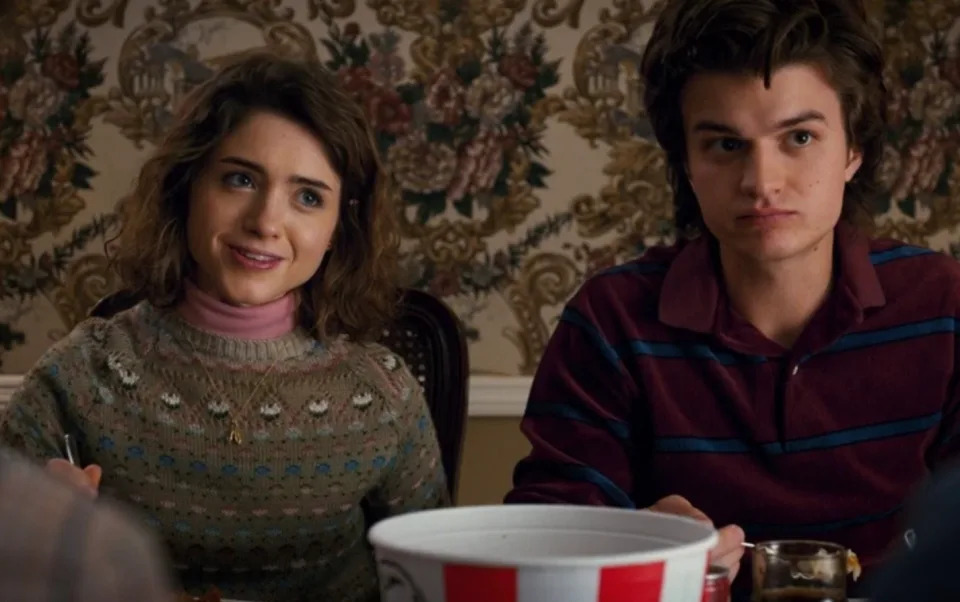 Although the Steve and Nancy ship sank a long ago, Steve’s speech about having six kids and Nancy always being in the picture brings this question to many fans. Yes, Jonathan and Nancy are a match made in heaven, but the glances shared between the two do make us think otherwise. Yet another question is whether there is a possibility for RoNance to work out? Well, whichever ship sails in the last outing, let us just hope they all have a happy ending.

#6 Is there any major character death in Stranger Things 5?

We already lost our hero Eddie Munson in season 4. Let us also not forget Barb, Chrissy, Billy, and many other teen deaths in this sinister series. In the climax of the fourth season, we see Max bedridden due to a coma. We also saw Eleven promising her that she would always be there.

Moreover, all the kids of Hellfire club are in a rather vulnerable state now, making it easier for Vecna to gauge their eyes and send them to sleep forever. Does this mean there will be more deaths of fan-favorite characters in Stranger Things 5? The Brothers need to answer this question. This also brings us to our next question:

#5 Will Max’s spirit be found in the Upside Down of Stranger Things? 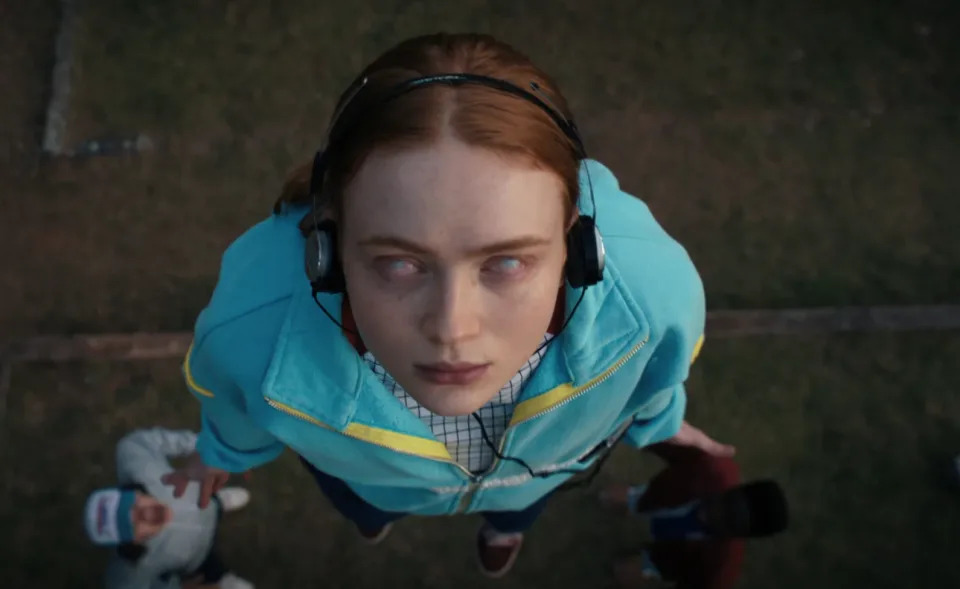 Duffer brothers did confirm that our favorite redhead, aka Max, is “brain-dead, blind, and all her bones are broken.” However, her body is still there in Hawkins. It is likely that her spirit is elsewhere- may be Upside Down. So will El save her? Or will Lucas jump in Vecna’s den (just like Nancy dived for Steve) and save the love of his life? Perhaps, Vecna’s too weak to even hold her spirit! So where is our Max right now, and how will she return at all? We need answers!

#4 Will Eddie return from the Upside Down in a zombie-like state or is he gone for good?

Eddie’s death was the saddest part of the entire series. Although introduced to us recently, he brought sheer joy and lightness to the show. And there have been talks about how his character arc could actually develop in Stranger Things 5 as a half-human half-vampire being. And it’s not like they haven’t brought back characters after initially suggesting they are dead. Chief Hopper is the biggest example! So can it please happen? Can we bring back Eddie the Entertainer?

ALSO READ- From The Insufferable Freak to Everyone’s Hero, Here’s The Evolution of Eddie Munson in Stranger Things

#3 Is Vecna having a spy working for him in Hawkins? And if so, will it be the guidance counselor?

When it was discovered that all of Vecna’s victims had seen the school counselor before being tormented, this notion became viral online. Vecna has a spy working for him because it would be much simpler to collect information directly from the person who regularly interacts with these children. 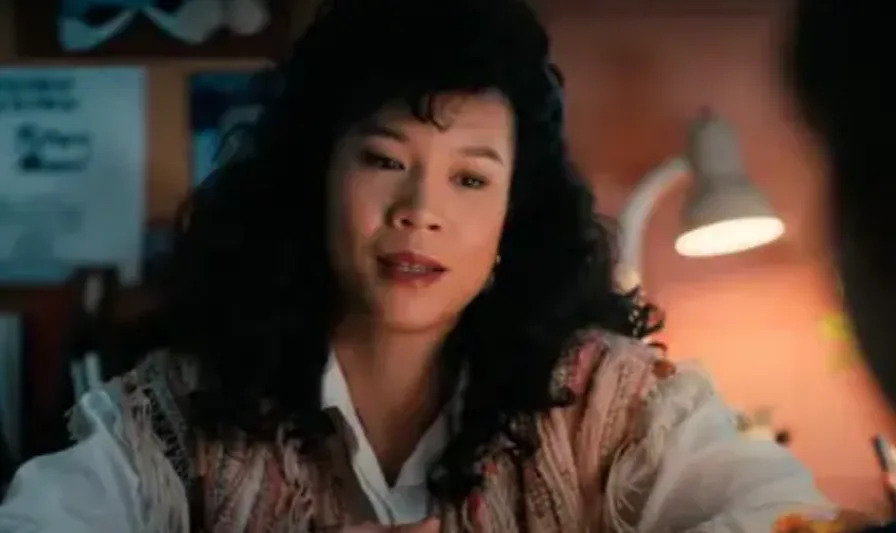 Additionally, the counselor struck us as being a little strange when we first saw her conversing with Max, as if she was eavesdropping for the wrong reasons. If it’s true, this would be an eye-popping twist indeed.

#2 Is it possible what actually happens in Hawkins is first hinted at in the game?

If you remember correctly, ever since the very first season of Stranger Things, D&D has worked as a prologue to the events that take place throughout the season. From Demogorgon to Vecna, our Hellfire club dudes first slay them on the board and then in real life. So is it really so? Did Duffer Brothers do it on purpose? Or is it just us brewing yet another Stranger Things fan theory? Let’s hope we get an answer soon.

#1 Is Will the true key to defeating Vecna once and for all in Stranger Things? And will he finally come out as gay?

Will being taken into the Upside Down by what we now know to be Vecna also served as the catalyst for the plot of the series. And oddly enough, Will is the only individual after Eleven to withstand a significant amount of time in the Upside Down. Is it feasible that Vecna intentionally stole Will because he believes Will possesses undiscovered abilities that he may utilize to conquer the world? Will he make the ultimate sacrifice as he faces up against the most terrifying Stranger Things monster to date? The options are literally infinite! 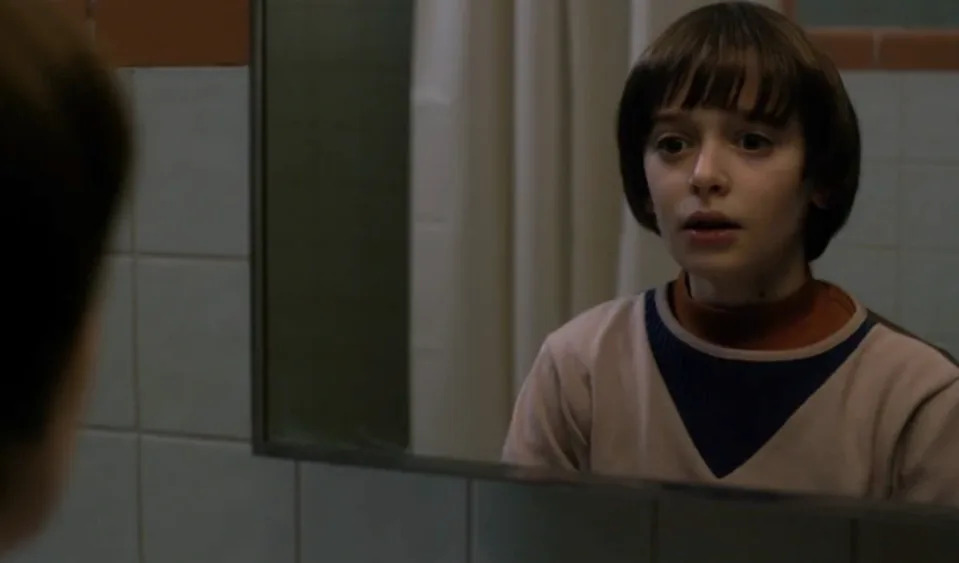 Also, while talking about his character plot in Stranger Things 4, Noah Schnapp confirmed that Will the Wise is gay. And predicting from the heart-to-heart conversation he had with his elder brother, Jonathan may already know about Will’s sexuality. But would he finally confess it to his friends? It will truly be a wholesome moment for all the Stranger Things fans.

ALSO READ- A Stranger Things Spinoff featuring Will And Jonathan Byers? Fans Say A Supernatural-Esque Show Might Just Be What They Need

Do you have any questions that need to be answered in Stranger Things Season 5? Let us know in the comments!