Well, a time-travel movie can indeed be a little confusing for many. You have these jumps in time, characters meeting their different versions, and not giving a penny of attention to the time. The speed by which they make these jumps is uncanny; you can easily lose the track of time with them. Thankfully, Heisenberg told us that if we can’t predict the speed of something, we can surely predict its locations. And we did exactly that. Netflix’s recent sci-fi thriller The Adam Project is bagging a lot of attention, and the fans desire to know where was the movie filmed. Well, here is what we know about it.

Netflix recently released a map that shows was the exact places where The Adam Project was filmed in Canada. So if you are someone who lives in the beautiful city of Vancouver, then you are just a walking distance away from a filming location. So, with no further ado, find out the places Ryan took the team to in his home country.

Where was The Adam Project filmed in Canada?

Netflix always finds out the most innovative ways to serve its customers. This time, Netflix In Your Neighbourhood, an interactive online map, guides the fans to find out the locations of their favorite Netflix Projects. Fans can look up shooting destinations of some of the most famous Netflix Originals and also visit them in person. Recently, the locations for The Adam Project were updated on the website. And now Vancouver is going to have a hard time managing the traffic at these places. 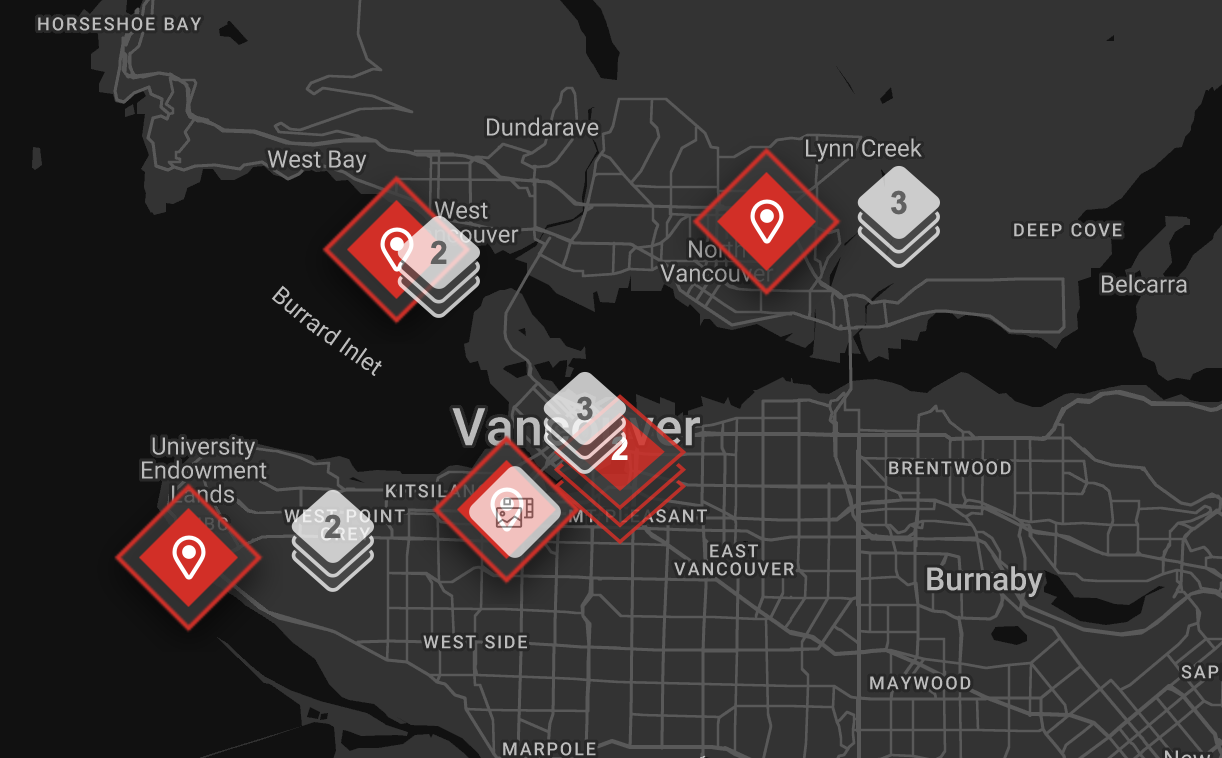 “Vancouver’s lush forests and mountainous vistas made it a compelling location for intense “time jet” battles and time-travel sequences, as well as a serene setting for emotional family reunions throughout the film,” said Netflix, while talking about why Vancouver was chosen as the location for The Adam Project.

Well, if you are someone who likes to look at the list of the place, we have that too. There below-mentioned beautiful spots were picked to film The Adam Project, check them out.

Besides these, you can, of course, browse the map yourself and look for more places.

Let us know how was your experience of watching The Adam Project on Netflix.

Utterly Hateful Angela (Elodie Grace Orkin) on Playing a Mean Bully in Stranger Things 4: “I get to be something…”