Madea is coming back to Netflix, and to be honest, the fans of the iconic character are thrilled about this. However, Mabel “Madea” Earlene Simmons is definitely not coming back for a second act, is what Tyler Perry said. The actor who brings Madea to life said that this is Madea’s “fourth quarter of her 29th inning. But what exactly made Tyler bring the iconic grandmother back into action?

As many of you may remember, 2019 was the year when Tyler announced the retirement of Madea’s character. It was after the movie Tyler Perry’s A Madea Family Funeral. Perry has played Madea in every single one of her appearances. However, after A Madea Family Funeral, he hung up the grey wig.

Tyler Perry on why he brought back Madea on Netflix

Yes, he announced Madea will never make an appearance again. During Bevy Smith’s SiriusXM radio show, Bevelations, he said, “I just don’t want to be her age, playing her.” But the current scenario of the world inspired Tyler to bring back the foul-mouthed grandma Madea. So here we are, awaiting our beloved Madea and we are more than assured that it is going to be a fun ride with her.

“Everything we have been through during the last few years I thought, you know, ‘I just really want to laugh. What do I have that can make people laugh?’ And it is totally Madea,” Tyler said to ET.

ALSO READ: From ‘I Can Do Bad All by Myself’ to ‘A Madea Homecoming’ on Netflix: Here’s How Tyler Perry’s Character Grew

This is truly a homecoming for Tyler and the team

While talking about the feeling of rejoining the entire team of Madea, Tyler said that is actually a homecoming for them. He pointed out how the Madea team is not your usual team of actors and artists working together. They do not have to fake their happiness about each other, as they actually enjoy working together. 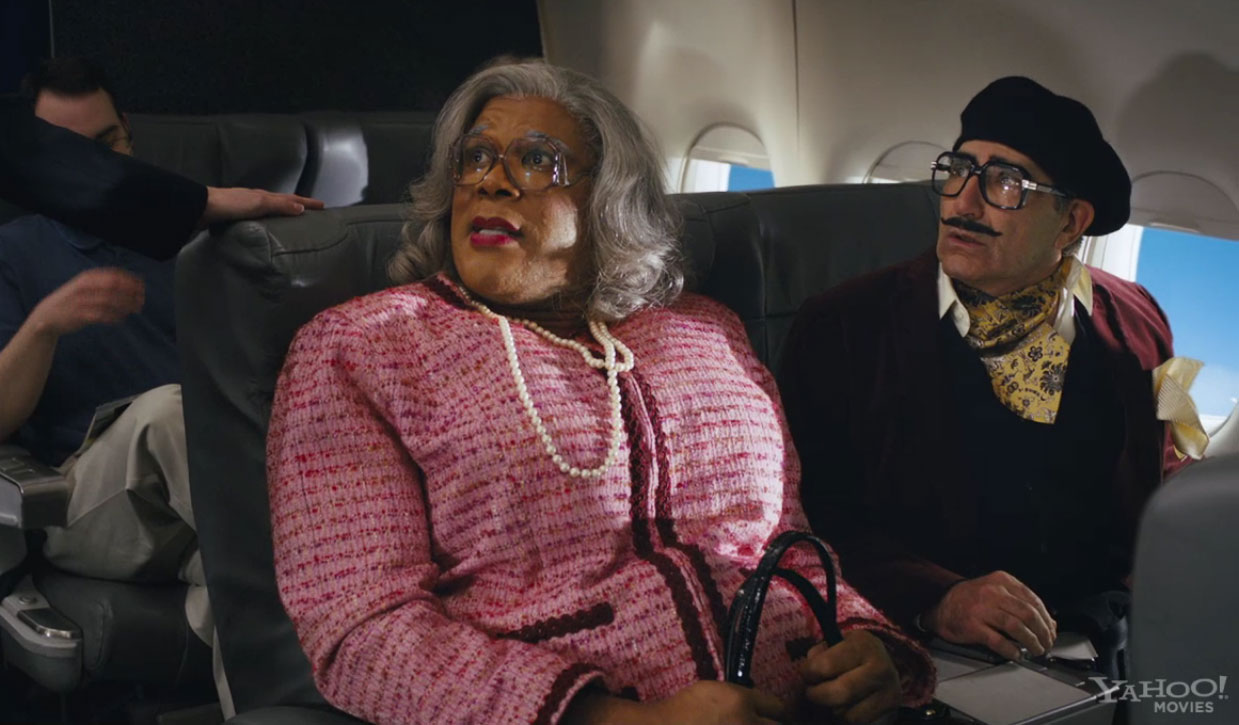 Tyler also expressed his joy about always finding the right people for his projects. He takes pride in the team and is well aware of the efforts he has put in over the years to build this team. He says, “I level up every time so that I could be this creative. It’s a blessing, man. I got the right people.”

Seeing the excitement Tyler has for Madea’s return, we are truly hyped for the Netflix Original. Tell us what do you like the most about the iconic woman that Madea is?